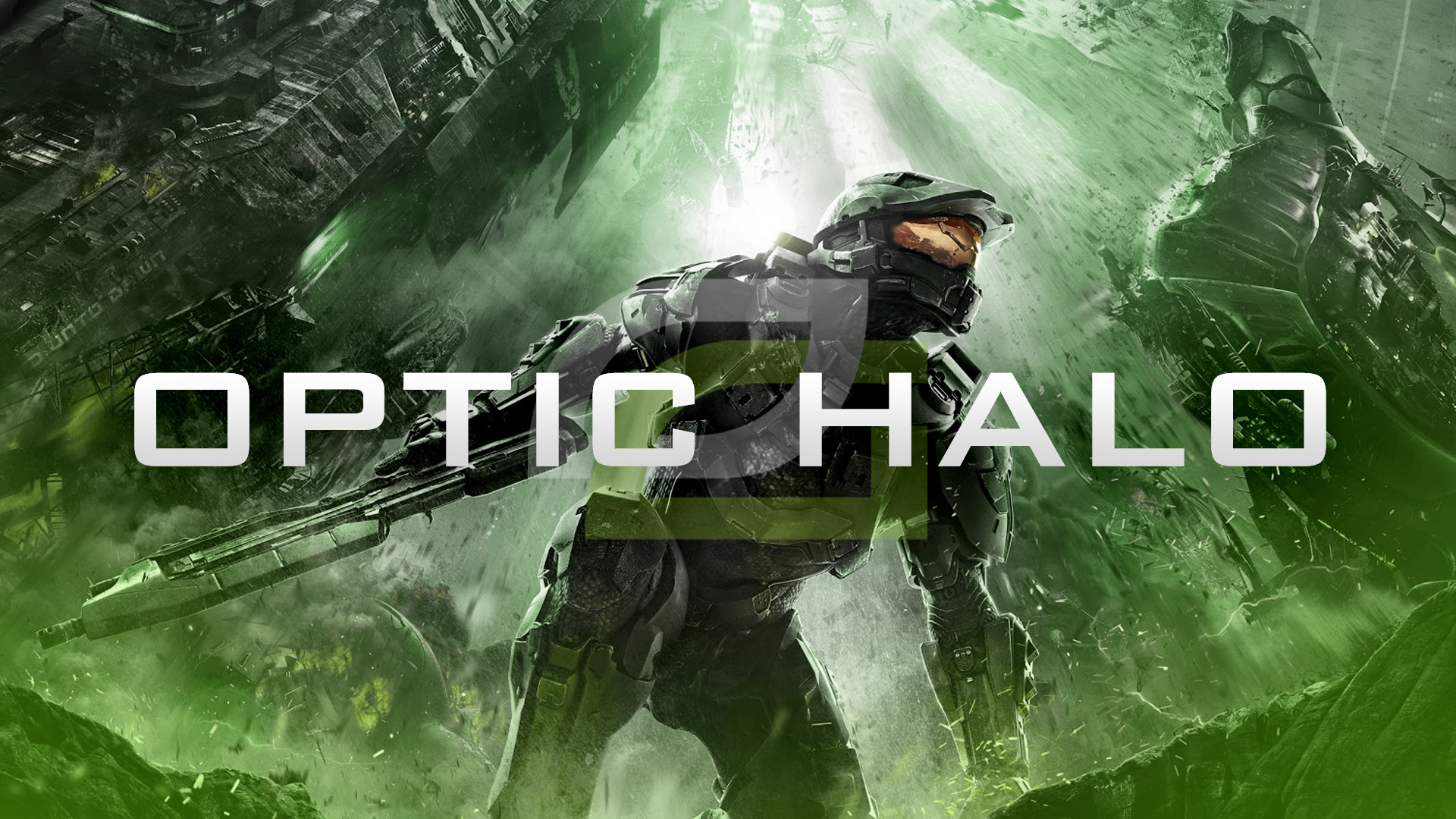 The online, single eliminationtournament would have given them a shot at the $5,000 prize pooland an opportunity to play competitive matches before the proleague starts next weekend.

There is currently no confirmedreason as to why they have backed out, but there is quite the buzzof fan speculation. One of the main theories is that due todisagreements between Brett“Naded” Leonard and the rest of the team; that he isbeing removed from the main roster.

It is important to remember thatthis is just purely speculation based on what players have brieflyhinted at on stream. It should not be taken as a fact as there area multitude of other reasons as to why they may not have felt up toplaying in this tournament.

Naded himself has denied anyteam changes from OpTic, stating that they have to wait for the ProLeague designated roster change period.

However, the radio silence fromthe team has been troubling. If the answer to their surrender wasan easy one, they likely would have just come forward instead ofworrying about the community gossiping.

No matter what the reason was,we are sure to see an interesting episode of Vision, which forthose not familiar is essentially OpTic Gaming’s reality show. Wehave already seen considerable drama around the team through thisseries and it looks like we are about to find somemore.

Hopefully OpTic will be able towork out their troubles in time for the Pro League; it would bedisappointing to see this continue there.

What do you think about OpTicbacking out of the tournament? Do you believe the rumorssurrounding Naded and his spot on the roster? Let us know in thecomments below or tweet us @GAMURScom.