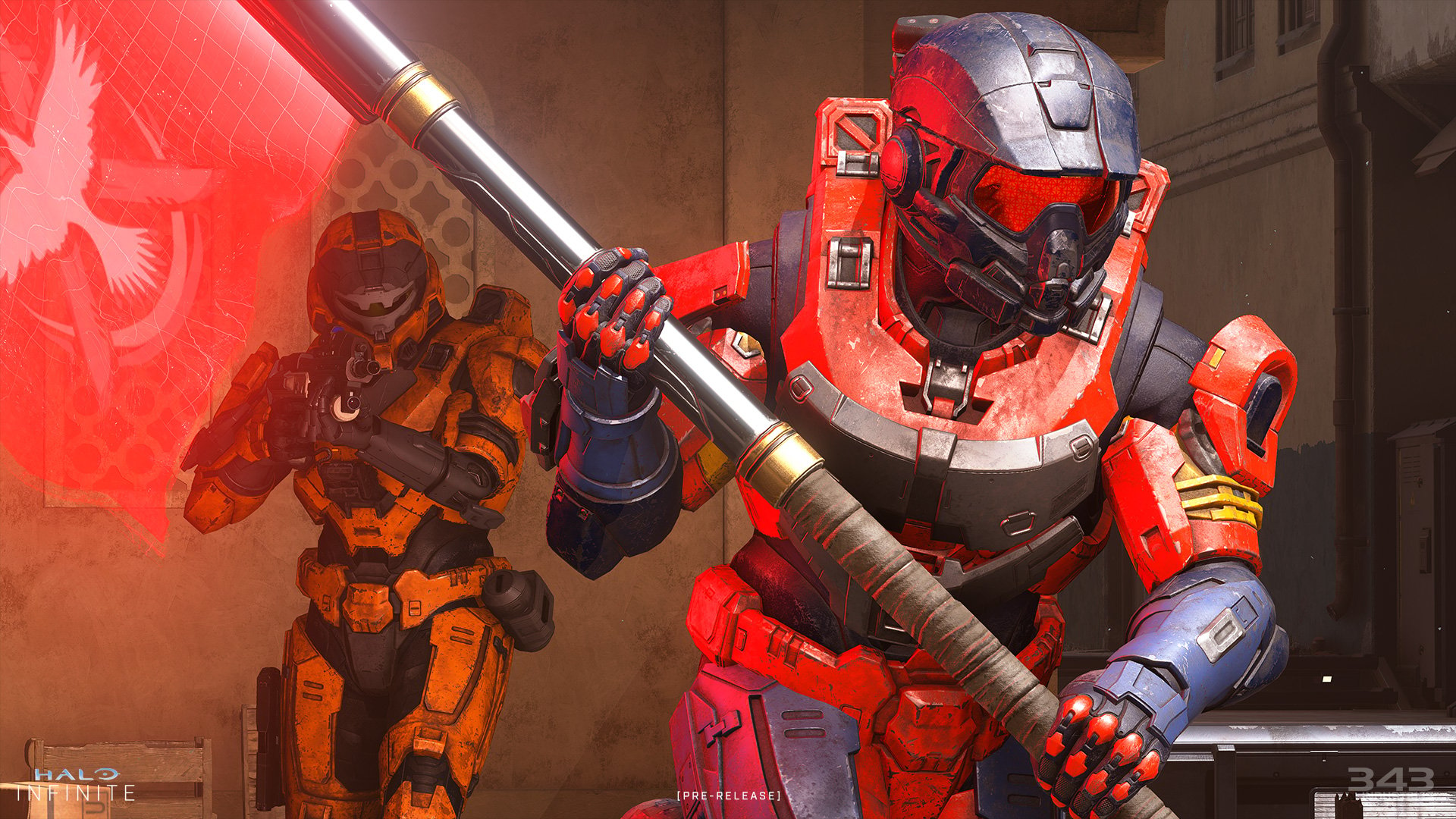 Halo has always been a great game to play with friends and despite local split-screen gaming all but disappearing over the years, Halo Infinite intends to keep the feature there for players to use.

Halo Infinite is the next addition in the franchise and during the buildup to the game’s release, players were promised that they’d be able to play split-screen multiplayer on launch.

With its surprise launch, this may leave some people wondering if they can take advantage of split-screen play in Halo Infinite?

How to play multiplayer split-screen in Halo Infinite

Right now, split-screen is only available on Xbox and may require you to have multiple Xbox accounts. Many players are reporting issues with the system right now, and a big part seems to be Guest accounts not working. Here’s how you can add a new player in.