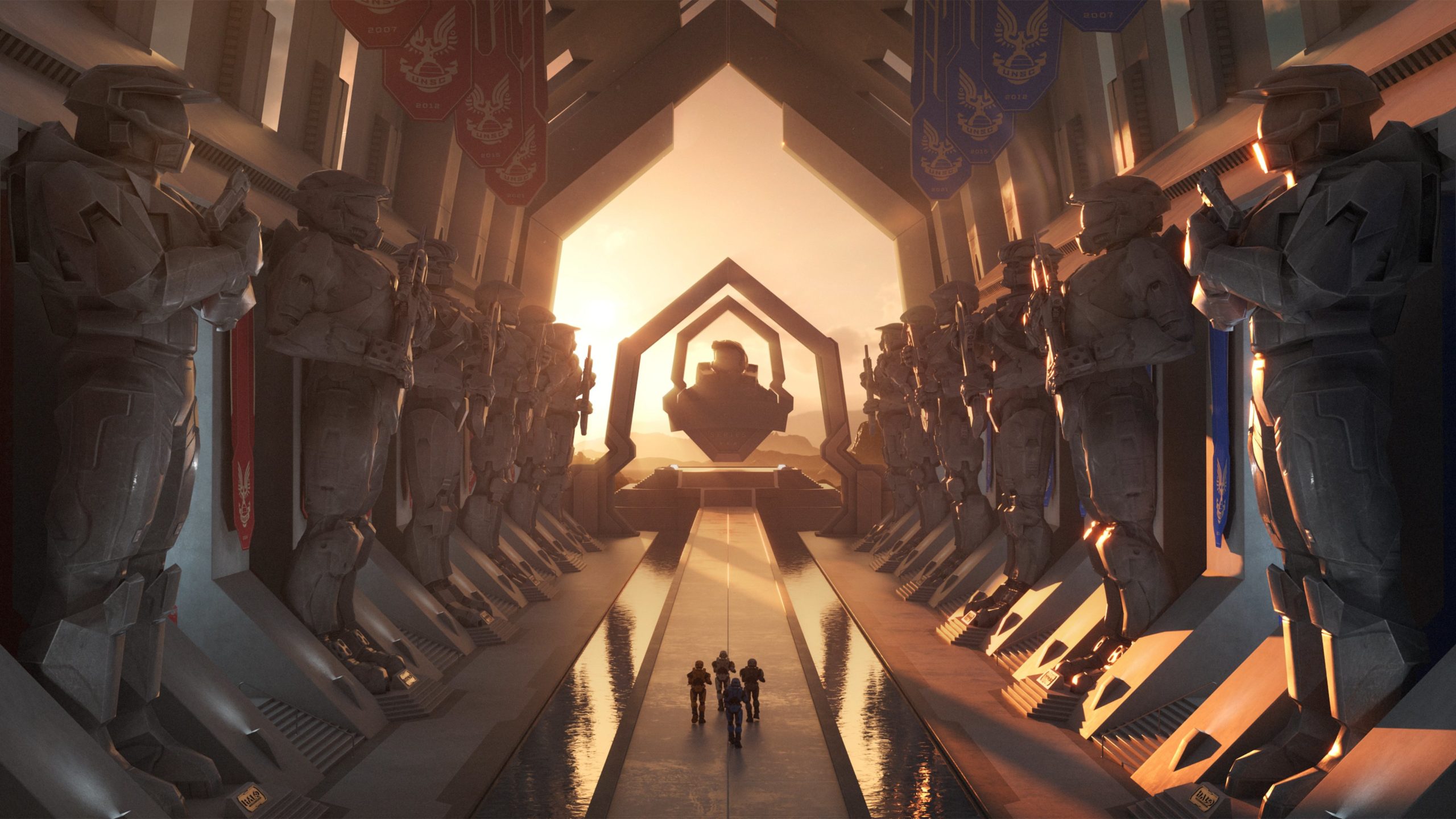 Despite Minds denying these allegations, a newly released statement from the Magic Mushroom Clubhouse has confirmed Minds’ disqualification from the tournament and a ban from participating in any future ones until 343 Industries issues a statement “debunking the claims.”

While Minds has not received an in-game ban from Halo Infinite’s anti-cheat systems, 343 will no doubt want to investigate the situation as BBG continue to compete in the HCS NA Pro Series each week. Consistently achieving top-six finishes with its current roster, questions surround the legitimacy of BBG’s success and swift action is essential if the claims turn out to be true.

While the evidence is still not concrete for the cheating accusation, community members discovered that Minds had previously been banned from Halo: The Master Chief Collection, as well as Hi-Rez Studios games, in now-deleted tweets. While the community awaits a ruling from 343, Minds’ disqualification from the Magic Mushroom Clubhouse tournament means that victory and the lion’s share of the $10,000 now goes to Pioneers.