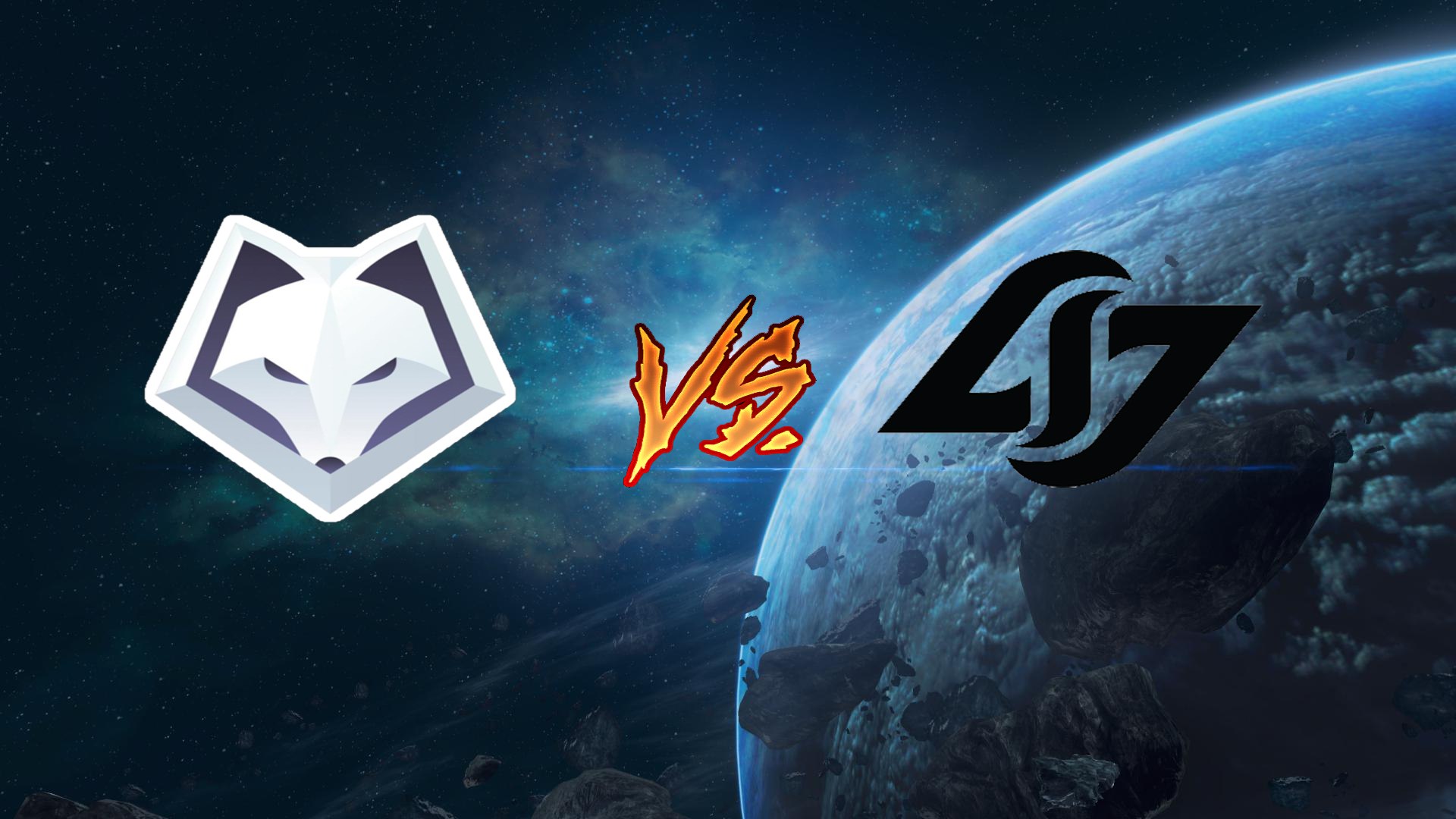 After IG Atlanta, Counter Logic Gaming and WinterFox ( formerly known as Team Randa ) have met three times in three different tournaments. No matter what it seems like WFX always comes out on top, I’m going to attempt to analyze why that is. The three occasions where the two teams have met were the first pre-season cup where WFX knocked them out in the semi-finals, the PGL Challenger Series 10k where they met in the first round and finally today at IG Atlanta in round 5 of the loser’s bracket. During the pre-season cup WFX came out on top with a 2-1 finish. The three games played were 3 Flag CTF on Shrine, Team Slayer on Lockdown and Oddball on Warlord. CLG won the first game 3-1 but came out short on the other two, losing a close 50-47 on Lockdown and being dominated 200-90 on Warlord. In the PGL tournament they were once again only able to win one game, being dropped in a best of five 3-1. The first game was assault on Warlord where CLG narrowly won 3-2. This was followed up with WFX wins on Shrine slayer, Lockdown king of the hill and finally Warlord CTF. At the recent IG Atlanta we saw a similar trend, CLG winning the first game of a best of five and then losing the next three. CLG initially won 2-1 on Shrine assault. WFX then saw victory on Shrine slayer, Lockdown oddball and finally Warlord CTF. Looking at these results there are a few patterns we can find. The most apparent is that CLG always wins the first game in a close match and then fails to build up momentum into the next few games causing them to hand the series away. CLG has also won all assault games played between the two teams. Outside of this CLG is dominated and its clear that something about WFX gives them the advantage in the match up. So what could it be? I see three potential answers to the question, CLG simply isn’t as good as WFX, CLG wins the first game and then becomes overconfident or the team is developing a mental block. I find it very unlikely that you could write off CLG as merely worse than WFX. They constantly compete with EG and the other top HCS teams, knocking out Cloud9 who then went on to knock out WFX. If the problem is anything skill related then it is probably a clash of playstyles, something not easily overcome. If CLG has to completely change the way they play the game then it will be extremely difficult for them to come out on top. It is possible that CLG gets overconfident with their quick early wins. Since the beginning of the pre-season many people have written WFX off as “online warriors” who will never be able to perform on LAN. In contrast CLG is a team that has seen a noticeable success when playing together at tournaments. If this is the case then the team will have to sit down, shut up and learn that they can’t take any team lightly. Something you’ll hear a lot about in eSports and some sports in general is the concept of a mental block. If you believe you’re going to lose it is very likely that this will be the end result. WFX is also a team known to talk trash, CLG could be afraid of what WFX and the community could say if they lose. An example of this was at IG Atlanta where during a listen in after Naded won a BR fight against Ogre2 he said something a long the lines of “This kid is so bad dude”. As WFX’s dominance over CLG continues a mental block is more and more likely to become the case as the team starts to believe they can’t win. It will be interesting to see what the future holds for these two teams and I’ll be looking forward to seeing if CLG can shake the “curse” of Winterfox.