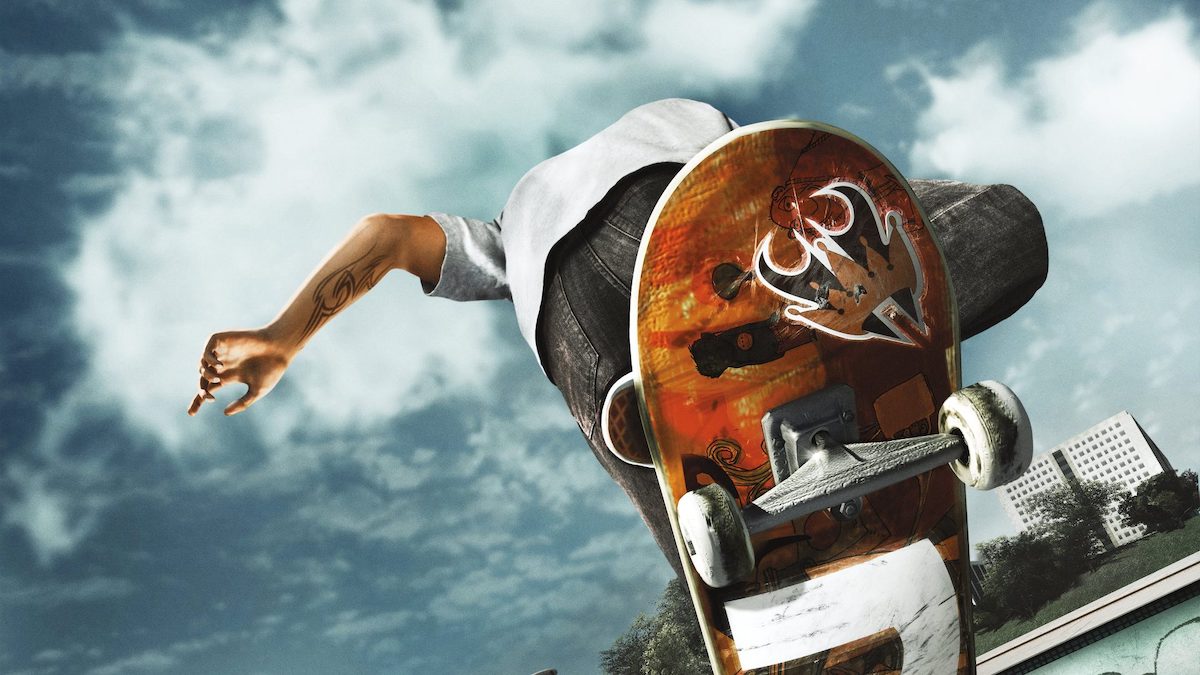 The Skate franchise is waking up from its slumber. The fourth game of the series will be labeled as just Skate, however, removing the previous number count. Considering the level of improvement in video games, the decision to reset the series makes sense, and the game should have more to offer than updated graphics.

In addition to looking better, games have become more accessible through the years. Features like cross-platform and progression allow players to continue their experiences on different devices.

Skate will feature full cross-progression and have cross-play support upon its launch. From PC to mobile, fans of the franchise will be able to continue their progression on their preferred devices.

Skate is likely to use EA’s existing cross-platform infrastructure, meaning players will need to sign up for an EA account if they don’t have one. The game doesn’t have an official release date at the moment, but it has started running playtests. Players can sign up for the playtests to play Skate before its release and help its development in the process.

The playtests are generally held to find bugs and errors in the latest version of the game. Players also get to share their suggestions with the developers that can help further improve the game. The invitations to the playtests tend to be random, and players receive an email when they secure an invite.