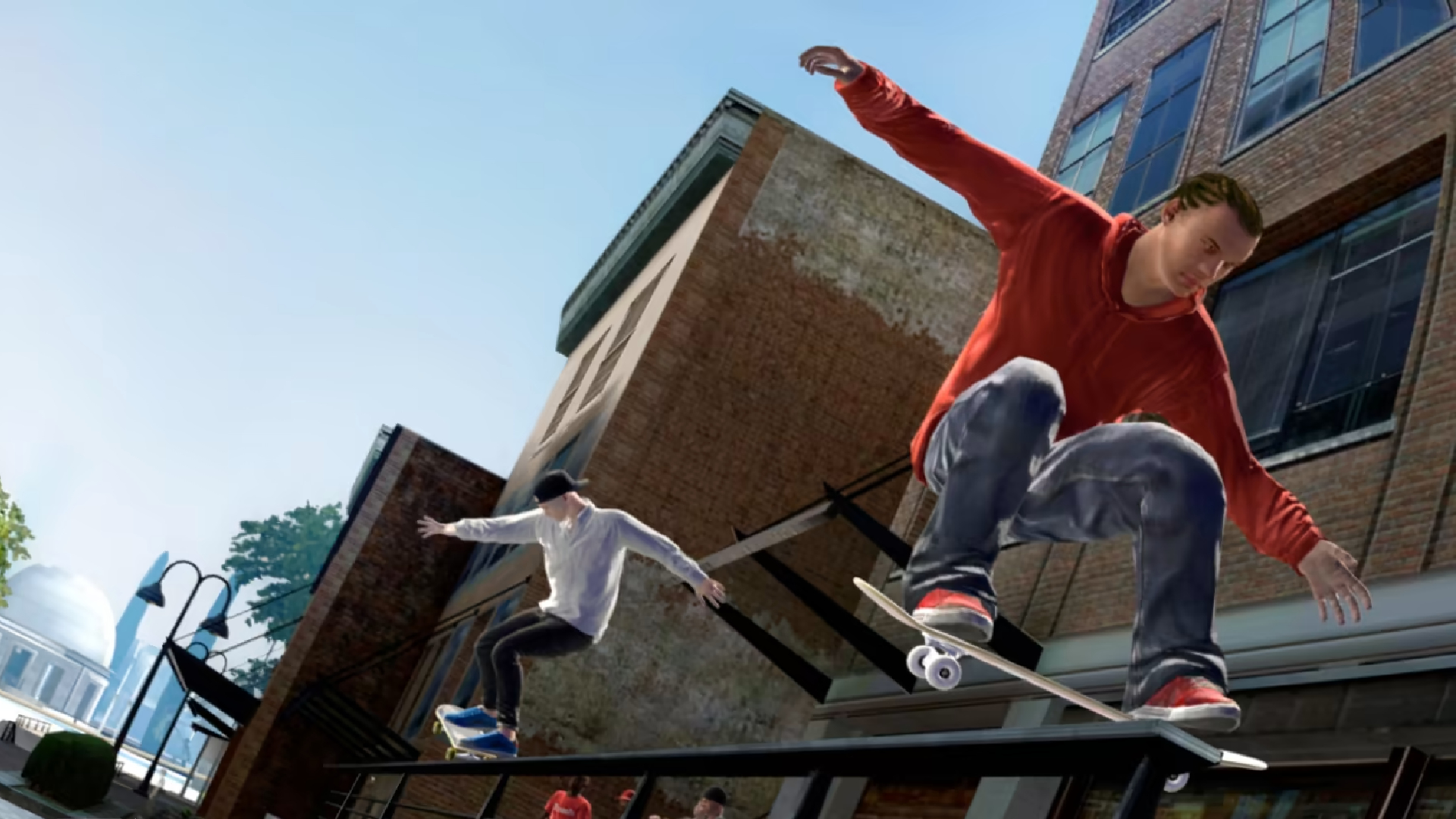 The developers at Full Circle recently gave fans an update on the upcoming Skate title, including some vague information on when the game will release on all platforms.

The next Skate title will not be called Skate 4, according to the developers. Instead, the next game will adapt the original Skate title, leaving it open for continuous updates in the years to come. This eliminates the need to create new games and gives them more opportunity to develop and expand Skate.

For the last year, Skate has been teasing the newest title but hasn’t given a targeted release date and instead has left fans craving for more. During The Board Room livestream on July 14, Full Circle revealed that while the game’s progress has been steady since the project was green-lit by Electronic Arts, there is no release date yet. This news may be disheartening for some but leaves room for hope since Skate will be free to play and cross-platform. These additions likely slowed the production some but should make it worth the wait regardless.

“You know, it might be a little cliche, [Skate will launch] when it’s ready,” said general manager of Full Circle Dan McCulloch. “And we really mean that. We really wanted to get as much feedback from our players as possible. We want it to feel good, and when the experience is just right, that’s when we will officially launch it.”

Until the release of Skate, Electronic Arts is offering players the chance to be game testers. Skate fans can sign up through EA’s website for a chance to become a playtester on the early versions of the game and make sure they are up to date on the upcoming announcements.