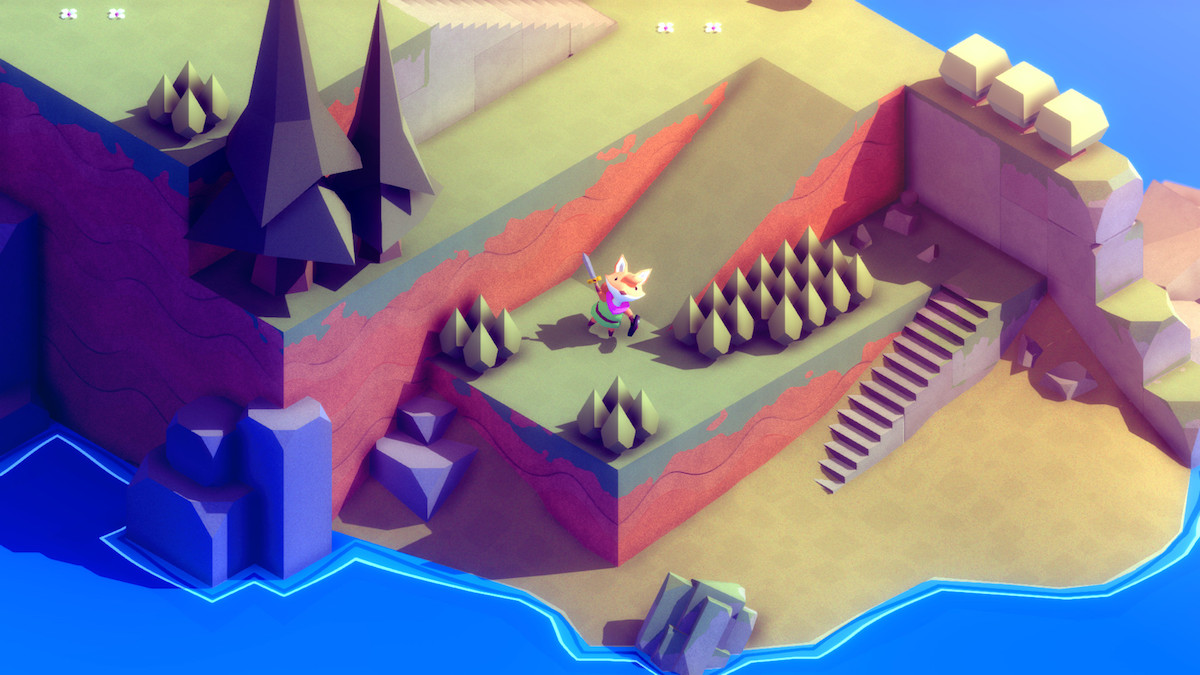 Sony’s State of Play is now underway and releasing news regarding the future of PlayStation for the next year. Though fans’ eyes will generally be on triple-A titles during the show, it’s also a decent opportunity for indie games to take the stage and announce the latest twists and turns in their ongoing development.

Initially released for Xbox consoles and PC on March 22, Tunic also revealed that it would also be available on PS4 and PS5 upon its full release.

When will Tunic release for PS4 and PS5?

Tunic will release on PS4 and PS5 on September 27. The game has a $29.99 price tag on PC, and it’s likely to have the same price on PlayStation.

Developed by Andrew Shouldice, Tunic was well-received by the fans. The game follows a fox who explores new lands and the unknown. In addition to excellent character development, players will also get to unlock items and new combat moves that keep the gameplay experience fresh.

Throughout the game, players will get to lose themselves in Tunic’s small world with the help of its unique soundtracks. Considering its initial reviews, it was only a matter of time for Tunic to become available on more platforms. With PlayStation joining the fray, it could also open the way for Tunic to release on more platforms like Nintendo Switch or mobile devices.