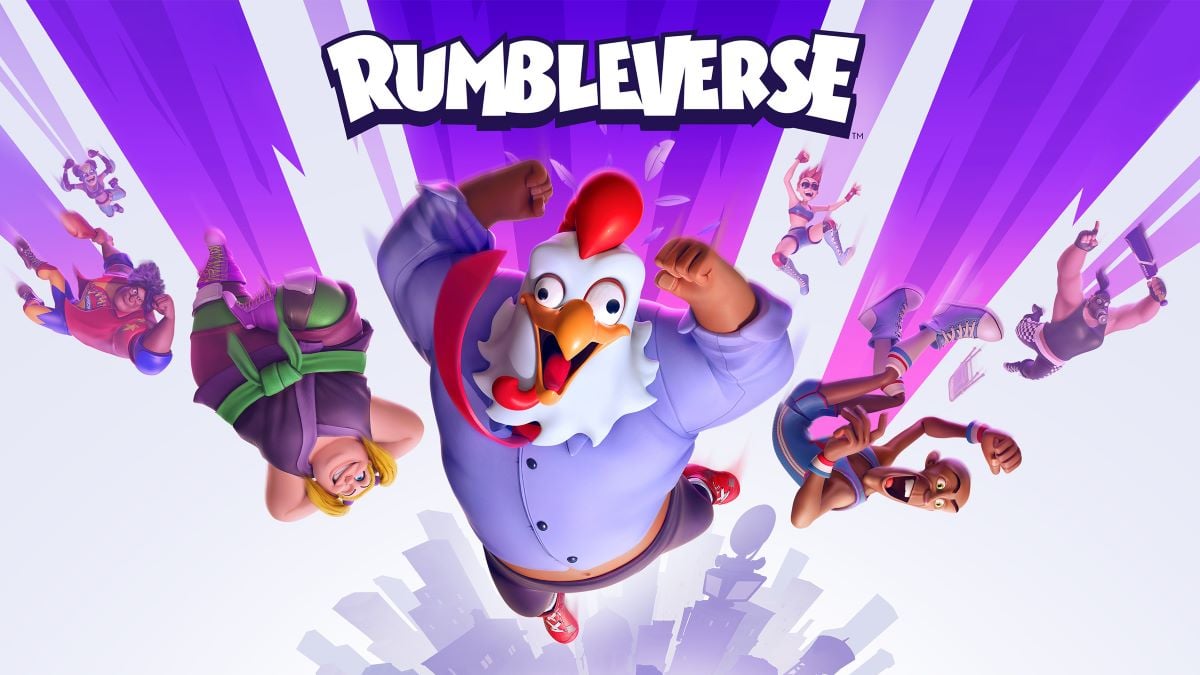 Developer Iron Galaxy collaborated with publisher Epic Games to bring Rumbleverse to life. This upcoming brawler battle-royale game has a twist, wherein the players’ characters may not be able to get any form of gun or firearm in a match. Rumbleverse is themed based on how a wrestling match goes, where players will use physical attacks, such as punches, kicks, elbow drops, and more.

Stronger attacks can be unlocked as players progress through the match. These can be found in magazines that will be hidden on boxes scattered around the map, somehow a counterpart to the loot system for standard battle-royale games. Also, a handful of weapons, like baseball bats and chairs can be picked up by players in these boxes, making the brawls more exciting and engaging.

A battle pass will also be available once the game releases. Players can earn the in-game currencies known as ‘Fan Mails’ and ‘Brawla Bills’ by playing matches, and these can be used to redeem cosmetic skins and items for their characters.

When does Rumbleverse release?

As for the release date of Rumbleverse, the game will be launching on Aug. 11 for PS4, PS5, Xbox One, Xbox Series X.S, and PC. It will also be fully released already by the said date and won’t have early access anymore.

Rumbleverse will be free-to-play once it hits stores next month. You can visit the game’s official Epic Games, Xbox Store, or PlayStation listing, as well as the official Rumbleverse website to know more.