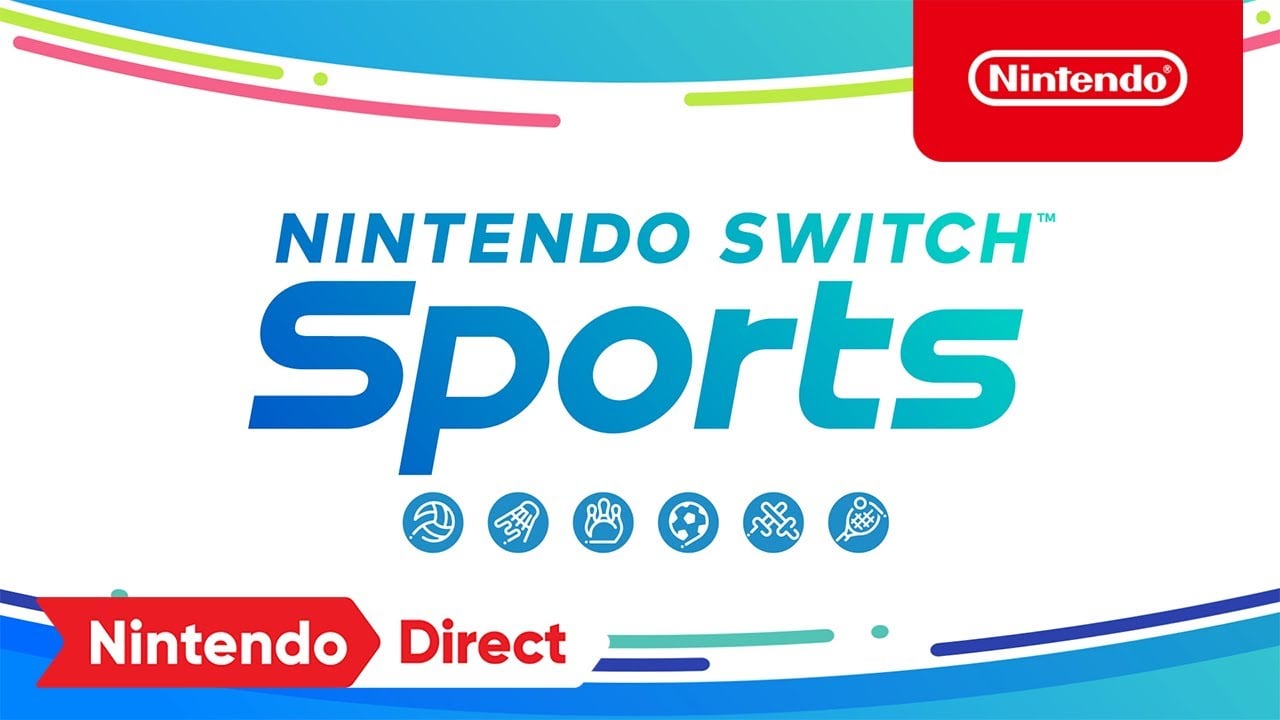 It’s been several years since the Nintendo Switch was released, and for years, players have been vying for a Switch remake of the iconic Wii Sports series that saw multiple releases from 2006 until 2013.

At long last, this wish has been granted with the announcement of Nintendo Switch Sports during the Feb. 9 Nintendo Direct presentation.

Nintendo Switch Sports will feature a variety of games including tennis, bowling, soccer, badminton, volleyball, and chambara (sword-fighting). Golf will also be added in a future update. All sports will have both online and co-op play available (online play requires a Nintendo Switch Online membership).

When does Nintendo Switch Sports release?