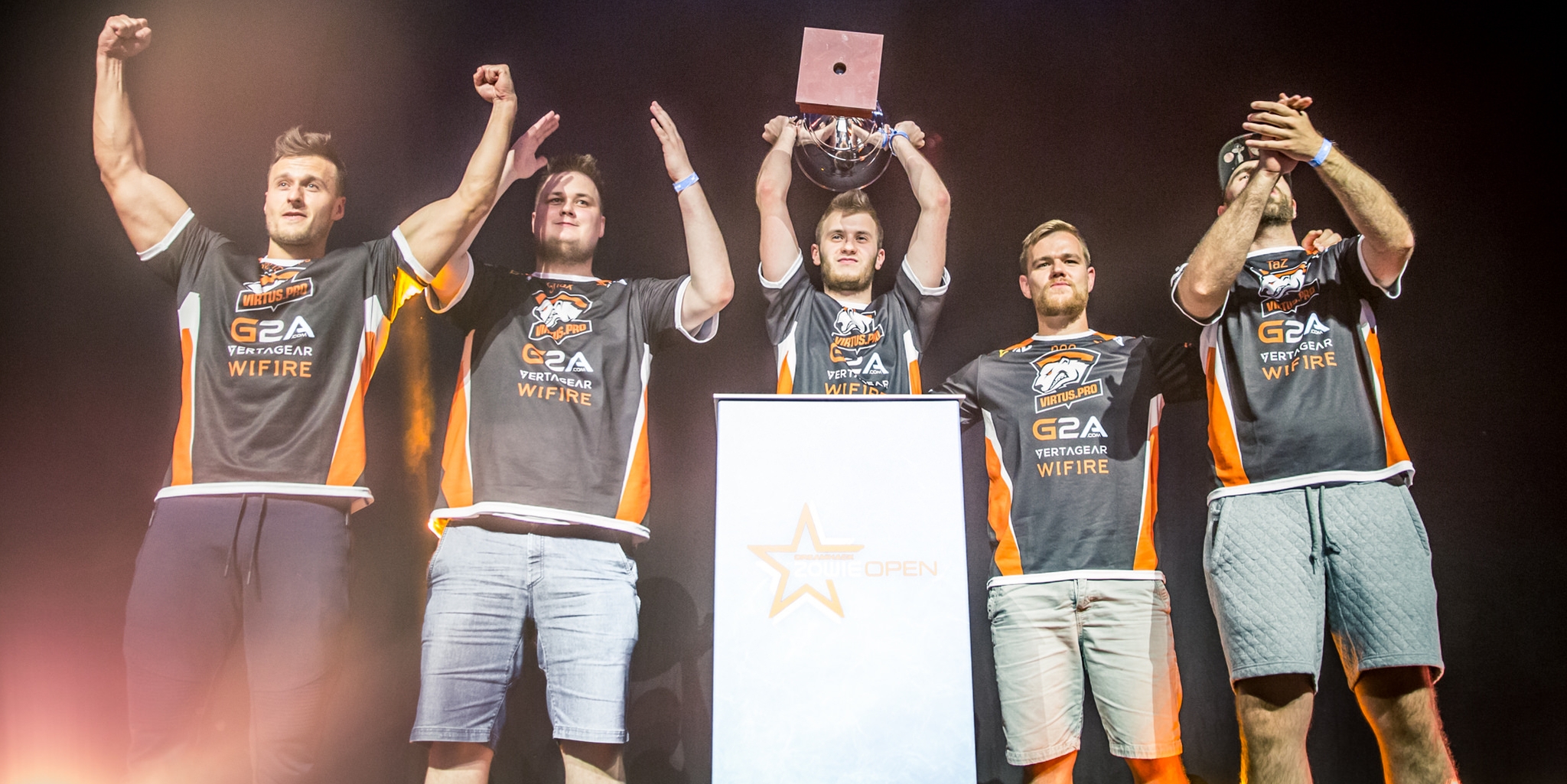 Virtus Pro continue to be one of the most unpredictable teams in Counter-Strike: Global Offensive after winning DreamHack Bucharest against Cloud9.

After a disappointing result last week at the StarLadder i-League StarSeries Season 2 LAN finals Virtus Pro looked a different team, fighting through both Team Dignitas and Cloud9 to take home yet another title. Of the two matches, the Danes of Team Dignitas provided the most resistance to the Polish plow as they forced the series to a third deciding map.

As most fans of the Polish squad have experienced by now, it’s never certain which Virtus Pro that will show up. In some cases the team looks reminiscent of their glory days in 2014, and some days they end up going home in last place.

In the end, however, Virtus Pro took down the Danish team and headed for the grand finals where the team would be matched up against Cloud9. Competing in its second international LAN final in as many weeks, fans were rooting for the North American team to pull through and finally take home an international title.

Unfortunately for Cloud9, the map-veto ended up sealing its fate. With both Train and Mirage being selected, Virtus Pro had essentially been given two of its favorite maps and the Polish team did not let them go to waste. Two 16-9 victories later, the oldest roster in CS:GO raised its third trophy of the year high into the air, and once again prove that they can never be counted out.

Despite Virtus Pro’s victory, the progression of Cloud9 since the acquisition of Timothy “autimatic” Ta is truly remarkable. The North American squad has consistently performed well on the international stage as well as dominating its domestic online circuit.