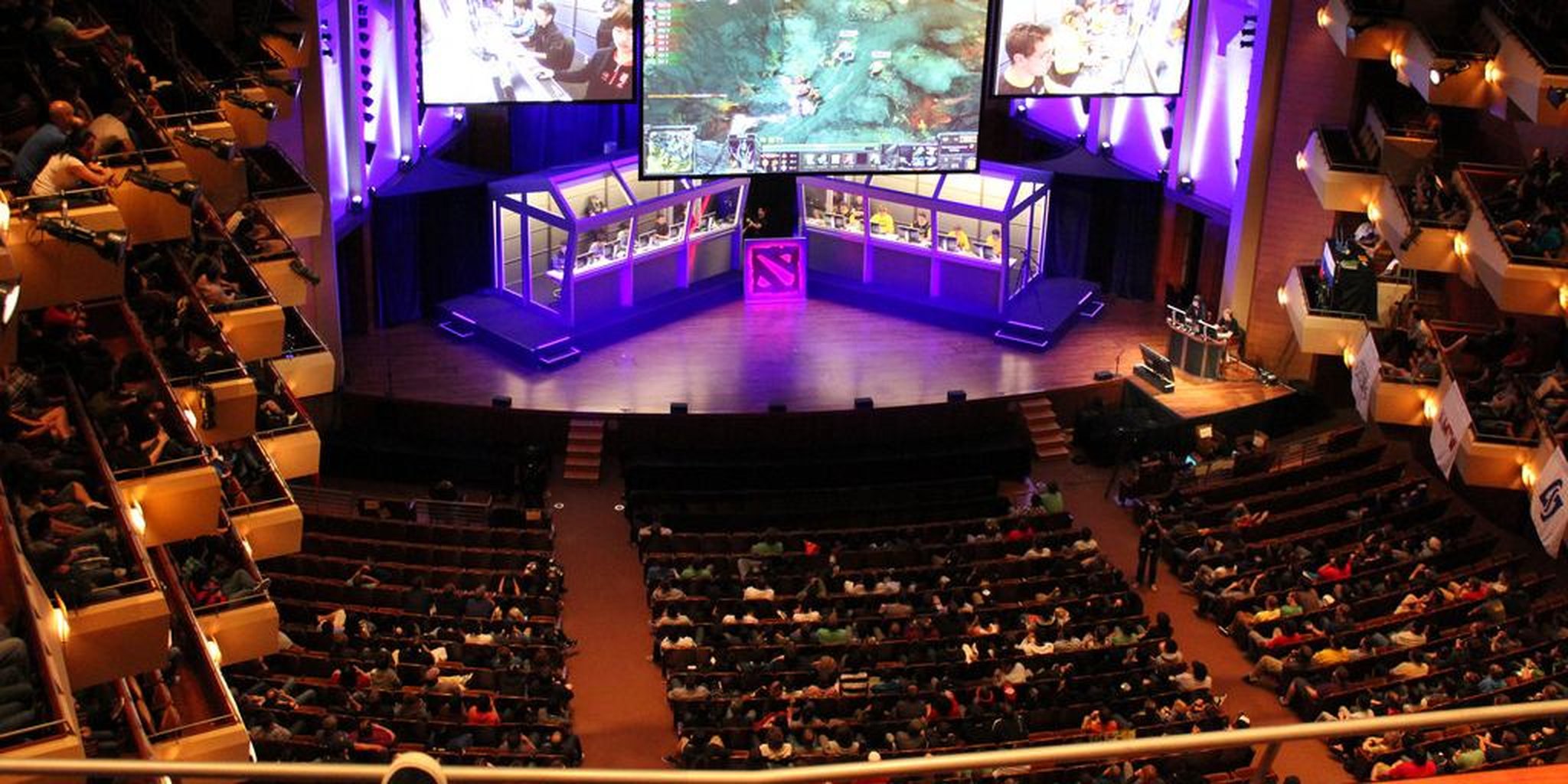 Valve looks ready to break its own record for largest esports prize pool ever raised. Last night, the company began selling the interactive, in-game guide, known as the Compendium, for its Dota 2 super tournament, the International 4.

Last year’s prize pool will likely be eclipsed by the day’s end.

The Compendium, first introduced prior to last year’s tournament, gives buyers unique, in-client features based on how many $10 compendiums are purchased. When stretch goals are reached, Compendium owners are granted perks like special edition HUDs, new in-game music, and a one-of-a-kind courier to bring players their items. Some stretch goal benefits are even passed along to those that didn’t purchase Compendiums. At certain levels, unique game modes, such as an all random deathmatch and a special solo tournament at the International, become playable and viewable by anyone with Dota 2.

This year, Valve is allowing players to level up their Compendiums and further enhance the quality of their rewards. Using a point system based on participation, Compendium owners get custom visuals and extra cosmetic items from the treasure goal.

For Dota 2 fans, this makes the Compendium well worth its $10 cost. But even better: $2.50 of every $10 goes to the International’s prize pool.