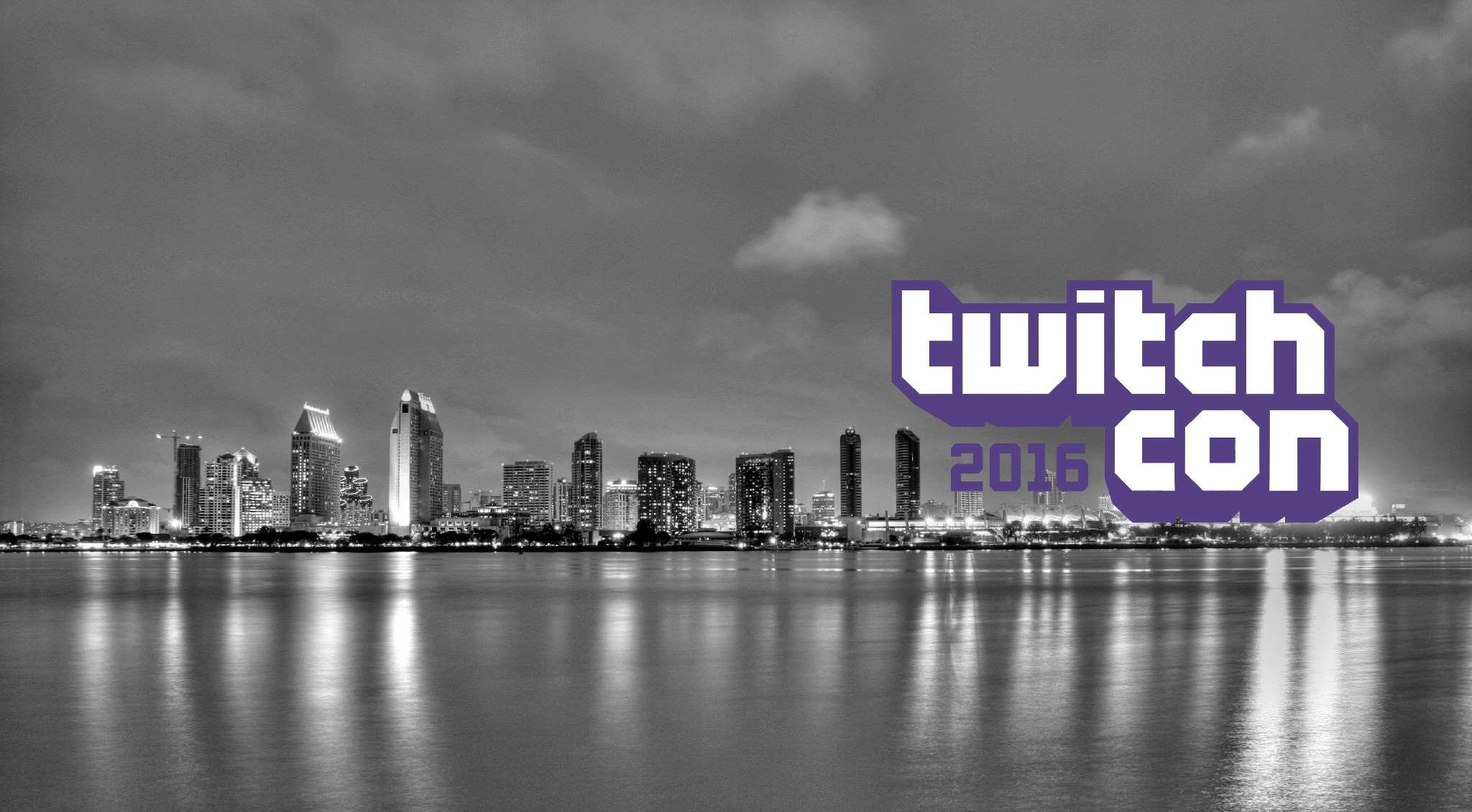 If you’ve been anxiously waiting for TwitchCon 2016 tickets since the convention was announced last month, Twitch has some good news. The first round of tickets will go on sale in April—and the first big streamers to attend have been announced.

The inaugural TwitchCon last year was held over two days in San Francisco and saw 20,000 people attend in person. This year’s conference has been moved to the San Diego Convention Center in San Diego, Calif., and will be held over three days from Sept. 30 to Oct. 2.

Twitch says at least 60 of its top broadcasting personalities in attendance as featured guests. This will include summit1g, PhantomL0rd, Nightblue3, Trick2g, Swiftor, iijeriichoii, OMGitsfirefoxx, and TimTheTatman (all of whom attended last year), as well as itsHafu, trihex, B0aty, and Mightymouseufc125, who will be attending for the first time.

Similar to last year, TwitchCon 2016 will feature areas for streamers to broadcast along with pods to stream with fans—an Education Zone, a meet and greet area, music garden with DJs, indie alley with new and upcoming games, and the Creative Zone which will feature some of the top broadcasters from Twitch Creative, the company’s new platform for arts and crafts streamers.

The Daily Dot spoke to a number of broadcasters and attendees last year about what they want from TwitchCon 2016. Their main feedback was was that they wanted an extra day, and a better merchandise store experience—both of which will feature at this year’s event.

Twitch has invited community members to submit ideas for content, panels, workshops, and presentations through the TwitchCon website until 9pm PT on May 8. Last year saw a variety of panels on everything from how to brand yourself on Twitch to women in esports (which included itsHafu as a panelist).

“This year we’re offering more panel space and an additional day to ensure that we have the most eclectic lineup of content that will educate, entertain, and inspire attendees,” Twitch’s director of programming, Marcus “djWHEAT” Graham, said.

Twitch’s infamous after party is also back and will feature a surprise. Last year saw Darude and Deadmau5 perform DJ sets.

Photo by peasap/Flickr (CC BY 2.0) | Remix by Kevin Morris