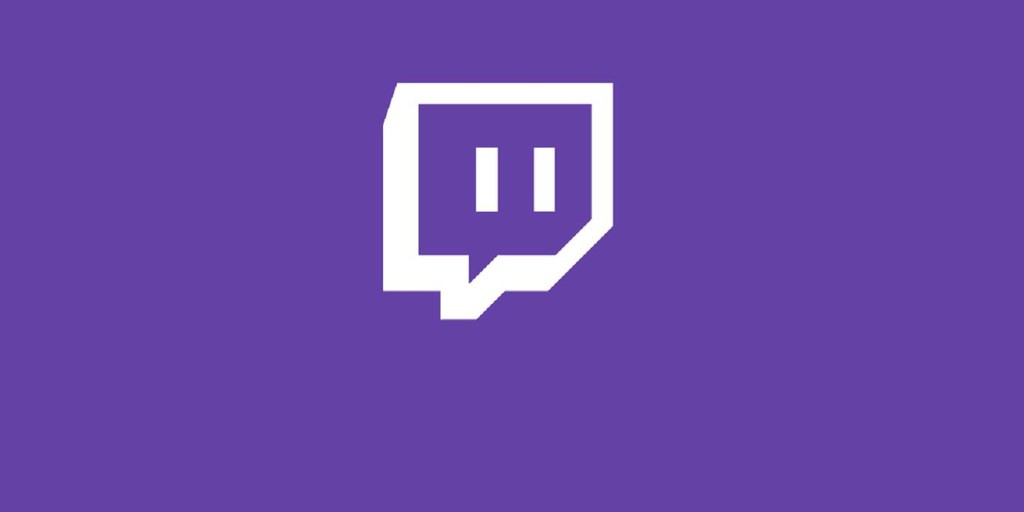 In its growing quest to be everywhere its users are, Twitch has finally launched a full PlayStation app to add to its growing portfolio.

The PlayStation 4 app is currently only available in the Americas, though a worldwide rollout will follow “shortly”—as will similar apps for the PlayStation 3 and PS Vita—the company said in its press release.

Twitch has long sought ubiquity for its service. In a 2012 interview with MTV, CEO Emmet Shear said “every platform where people watch video, we want to be there.” With the company’s roster of apps now including Xbox, Android, iOS, Amazon FireTV, Roku, Chromecast, and even the doomed Ouya console, that mission appears to still be at the heart of Twitch’s development. The retooled PlayStation app announcement was a big part of the keynote address reveal at last month’s TwitchCon.

Though online streaming industry has gotten a little crowded recently, especially with YouTube’s entrance earlier this year, Twitch is looking to finish 2015 as one of its strongest years yet. The company is also introducing offline broadcasting, allowing the platform to compete directly with YouTube in the recorded video space, and other features in the coming months.