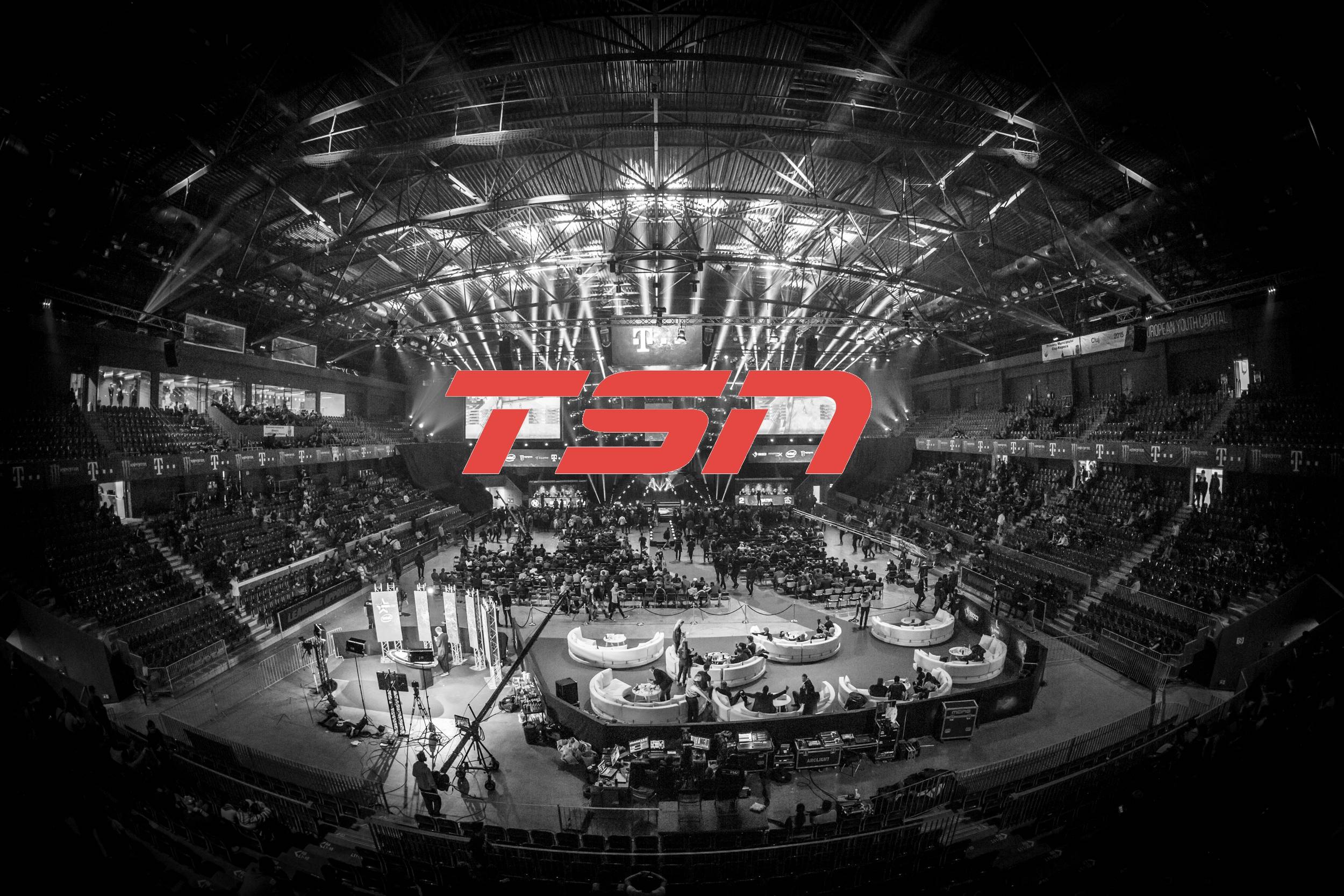 The biggest sports network in Canada is jumping on the esports bandwagon. The Sports Network, aka TSN, is starting a section covering pro gaming.

TSN is the latest of many sports media companies to invest into esports coverage. ESPN, Yahoo, and Sky have all recently thrown their hats into the ring, so it’s no surprise that TSN, often called the ESPN of Canada (with good reason—ESPN owns 20 percent of the company) is also diving in.

The self-titled “Canada’s Sports Leader” will offer both text and video coverage of esports games, specifically mentioning League of Legends, Dota 2, Call of Duty, and Counter-Strike, but also including many other titles, based off their launch content. The TSN esports page already has coverage from this weekend’s intense slate of esports events, including IEM Katowice, highlights from the Dota 2 Shanghai Major, and more.

The coverage is focused on providing quick sports-style news, so far forgoing the feature content popular on many esports coverage sites. Now if TSN eSports could just learn to spell esports correctly.

Photo via DreamHack/Flickr (All rights reserved, used with permission) | Remix by Kevin Morris