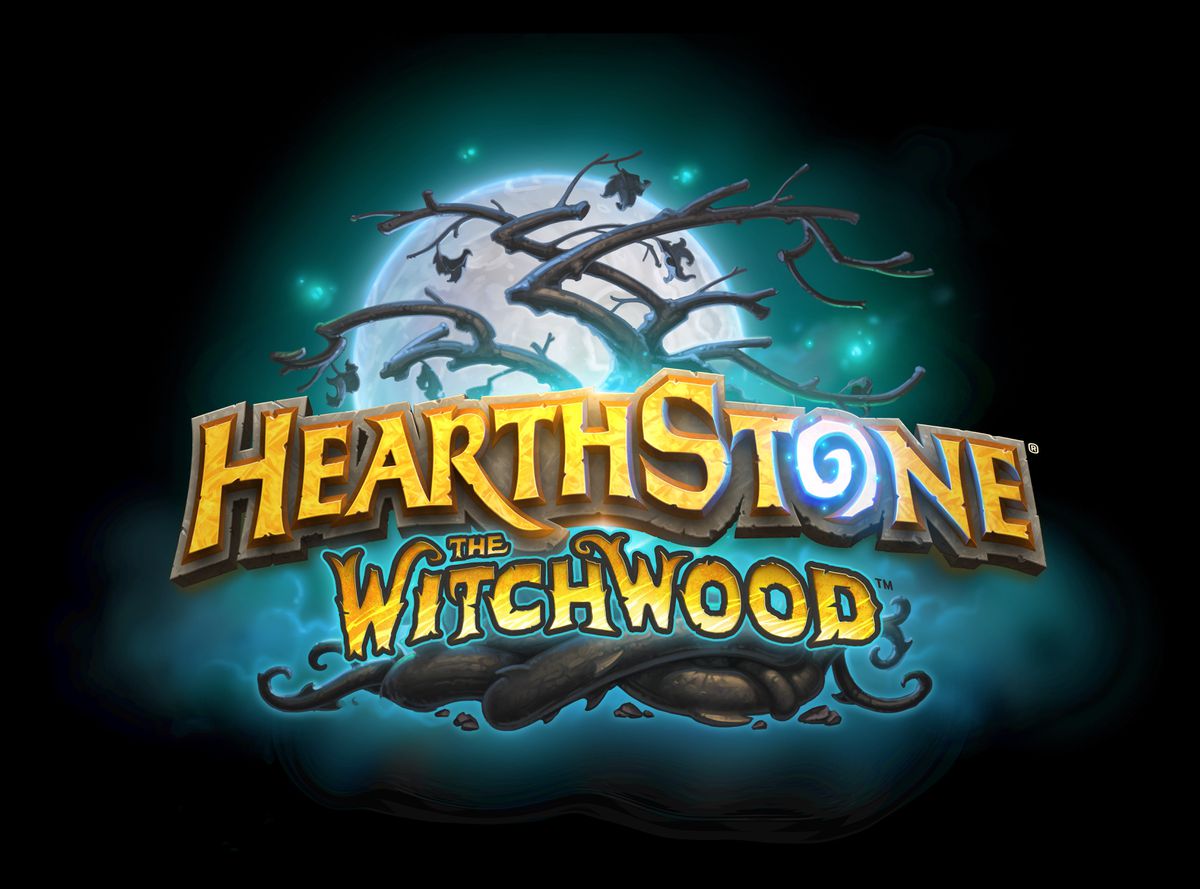 After a few weeks of card reveals for the upcoming expansion The Witchwood, the Hearthstone team have finally announced the official release date and times.

The spooky cards of The Witchwood will drop on April 12. All 135 cards will be available to players at that time, alongside the new single-player mode Monster Hunt. The mode will work similarly to Kobolds and Catacombs’ Dungeon Run, where you build up a deck as you fight various bosses hidden in the catacombs.

The new expansion will officially drop at 2pm CT on Apr. 12 and will be released in the American, European, and Asian regions at the same time. China will get the release approximately five hours after the other regions.

After The Witchwood is released, you can log in to play Hearthstone and receive three free Witchwood packs alongside a random class legendary from the new expansion. If you feel those three packs aren’t enough for you, you can pre-order 70 packs for $49.99 and receive an additional card back to go along with it.

Once The Witchwood is released on Apr. 12, cards from the Whispers of the Old Gods, One Night in Karazhan, and Mean Streets of Gadgetzan sets will be moving into the Wild format as the Year of the Raven begins.

Update April 11 2pm CT: This story was updated to include the release time for The Witchwood expansion.