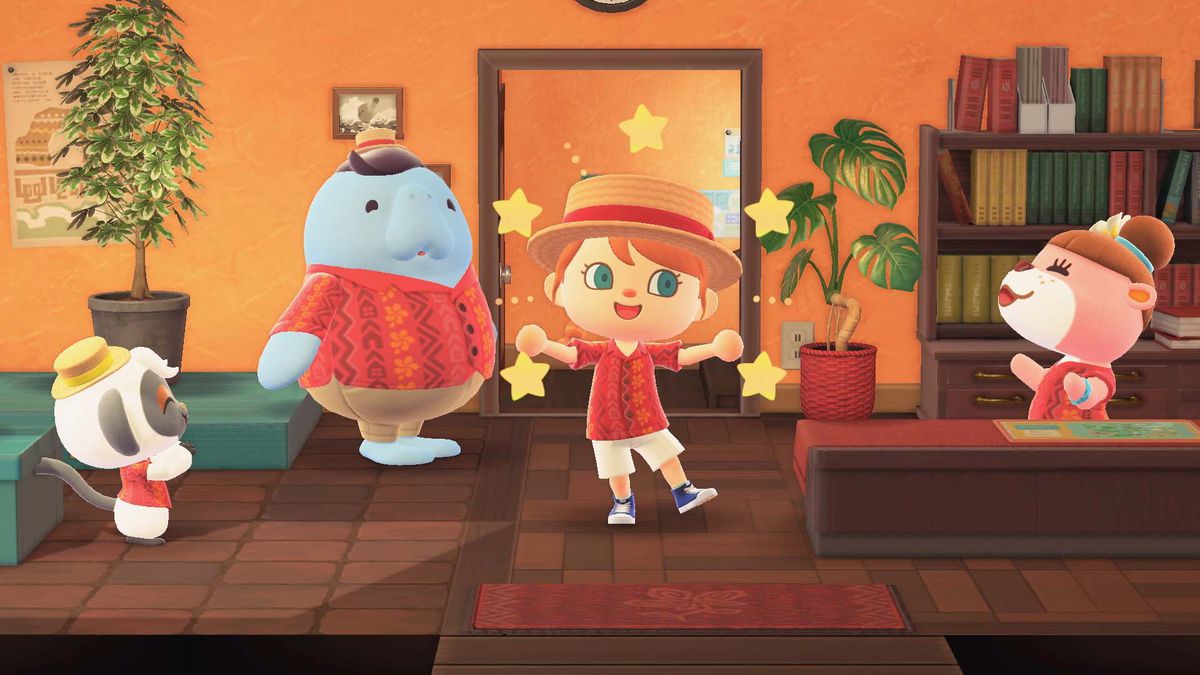 This year has been a busy one for the gaming industry and for gamers on all platforms, but especially so for Nintendo fans.

The release of the OLED version of the Nintendo Switch, along with all the Nintendo Directs fans were able to see this year, contributed to making 2021 a really exciting year for Nintendo. From classic Nintendo remakes to major AAA games and an Animal Crossing DLC that had fans waiting for the better part of a whole year, the last 12 months have been a non-stop frenzy of releases for Nintendo Switch users.

These are the best games of 2021 for Nintendo Switch.

Pokémon Brilliant Diamond and Shining Pearl are the latest titles in the massive Pokémon franchise to have released this year on Nintendo Switch. These are both 2021 remakes of the original Pokémon Diamond and Pearl that released all the way back in 2006.

The 2021 remakes were released in November after having been announced during the 25th Anniversary Pokémon event, and have received positive feedback from critics and fans alike. Just like in previous remakes, as well as the original Pokémon Diamond and Pearl games, the games take place in the fictional setting of Sinnoh, which is based on the Japanese island of Hokkaido.

Although this is technically not a new game but a DLC, it is worth a mention considering how long Animal Crossing fans had to wait for this DLC to finally hit the shelves.

Happy Home Paradise was presented as the first and only paid DLC that would be developed for Animal Crossing: New Horizons. The new game content takes players to an archipelago resort, where they need to cater to different clients and help them build the home of their dreams.

With new characters and game mechanics, like a built-in expansive inventory, this DLC adds a breadth of new features for the base game, which was also heavily enhanced with a major update released simultaneously.

Mario Party Superstars is a party video game that acts as the 12th installment in the famous Mario Party series. It’s the second Mario Party title for Nintendo Switch, the first of which was published in 2018.

With an average score of 79 on Metacritic, the game received generally positive reviews from fans and critics. Its release in Japan was especially successful, selling over 160,000 copies in its first week and making it the best-selling retail game of the week. Mario Party Superstars features five boards from the original Nintendo 64 trilogy that will appeal to the most nostalgic Super Mario fans. The new title also introduces the possibility to use button controls.

Mario Party Superstars released in October 2021 and is now available for Nintendo Switch.

Marvel’s Guardians of the Galaxy

Marvel’s Guardians of the Galaxy has been a hit on all platforms and one of the most praised games of the latter half of 2021. Developer Square Enix has brushed off the bad reputation that stemmed from the more-than-rocky development and launch of its previous Marvel adaptation, Marvel’s Avengers.

Marvel’s Guardians of the Galaxy is an action/adventure game that takes place years after an interstellar war of massive proportions. The world is still dealing with the consequences of the war, which the Guardians of the Galaxy hope to use to their advantage as mercenaries. Players control Peter Quill (also known as Star Lord) and the player’s decisions throughout the game play a role in how Peter’s relationship to different members of the team develops. Although the rest of the Guardians aren’t playable characters, the player can issue commands to them as Peter. Each character has a different set of abilities, and the key to mastering combat in the game is chaining different commands in strategic order to fully take advantage of each character.

Metroid Dread is the latest installment in the Metroid series developed by MercurySteam. Dread was initially planned for a Nintendo DS launch in the 2000s but ended up being cancelled. Metroid Dread for Nintendo Switch was first announced at E3 2021 and received very positive reviews from critics at launch.

In the game, players take control of bounty hunter Samus Aran. With the classic side-scrolling gameplay mechanic from previous titles in the series, players get to explore the planet ZDR as they discover new items, weapons, and areas.

The title is nominated for the Game of the Year award at the upcoming 2021 Game Awards and is available now on Nintendo Switch.

Disco Elysium is one of those games that should be on everyone’s list. Developed and published by ZA/UM, it takes place in a big city that finds itself recovering from a terrible war. Players take on the role of a detective who suffers from amnesia and needs to solve a murder. It was originally released for PC in 2019 until an expanded version titled The Final Cut, which featured a breadth of new content a full voice acting, was released for consoles in 2021.

Disco Elysium is a non-traditional RPG in the sense that it features no combat. Skills play a crucial role, and players advance in the game by getting through skill checks that affect different aspects of the main character, such as perception or pain threshold. Other gameplay mechanics give players the choice to suppress or motivate certain traits.

This game was regarded as Game of the Year by a number of publications when it came out, and received several awards for both its story and art direction.

This game has been in the cards for a long time. New Pokémon Snap is a first-person photography game and a direct sequel to the 1999 Nintendo 64 game of the same name.

In the game, players travel using a hovercraft and research Pokémon in the Lental region by photographing them and adding them to the “Photodex.” Some characters from the original Nintendo 64 game, such as Todd, make an appearance in the game. There are several tools players are offered throughout the game that will help lure rare Pokémon out of their hiding places, such as fluffruits. Other items will make Pokémon dance or even glow.

New Pokémon Snap was released in April 2021 and is now available for Nintendo Switch.