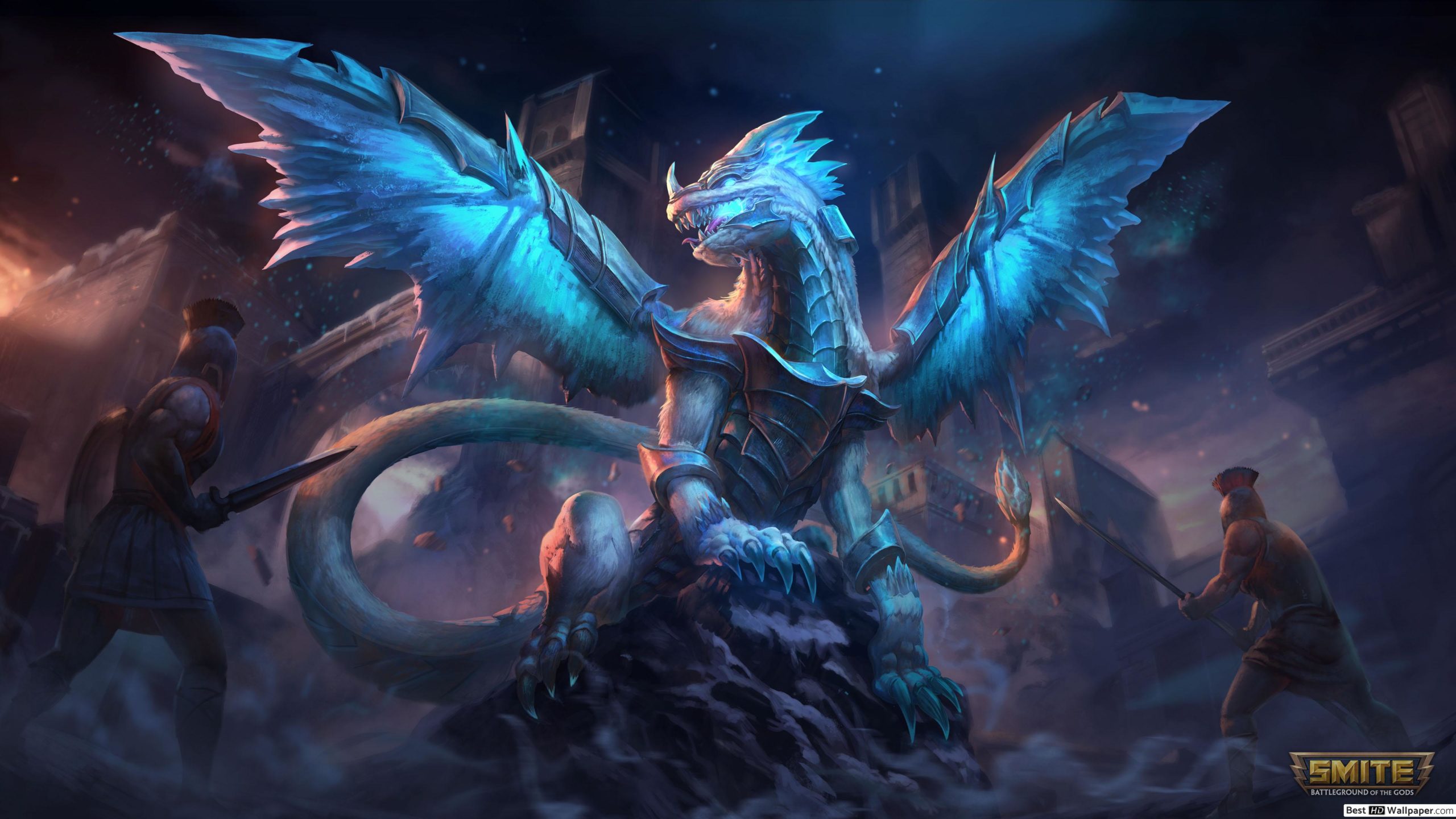 Kukulkan is a mage with great teamfight control if he scales, but a bad early game in SMITE. His kit relies on dealing a lot of area-of-effect (AOE) spells, which allows you to dictate the pace of fights.

While you’ll have to farm up to solve your mana hunger to ensure that you can spam your abilities, you also need to be aware of the skirmishes between your teammates and opponents to ensure that you provide your support as needed. While the core build of your games should mostly be the same, remember to always adjust according to the current game plan.

Here is the best Kukulkan mid lane build in SMITE.

Skill order: R>E>Q>W. You want to max Whirlwind (E) first because it helps you clear waves and power up easily. If you catch an enemy inside the full duration of the spell, they will take 12 ticks of worth damage. Zephyr (Q) is your second priority since it’s your only crowd control besides your ultimate. Slipstream (W) is maxed third due to its lackluster utility compared to E and Q.

You want to start with Mage’s Blessing, Spellbook, Healing Potion, and Mana Potion. This is a standard route, but if you’re feeling risky and want the opportunity to snowball early on, buy Book of Souls instead of Mage’s Blessing and Spellbook.

The three core items you want to acquire are Shoes of Focus, Book of Thoth, and Chronos’ Pendant. The first will enhance your mage capabilities by giving you magical power, movement speed, and cooldown reduction. The other two items will make you a huge mid lane threat, while also ensuring that you never run out of mana.

For the late game, there are plenty of viable options, but you need to adjust your build depending on the situation. There’s no item which you should always rush. Instead, you should acquire what you or your team needs.

If you’re facing a lot of healing, aim to acquire Divine Ruin to apply the healing reduction debuff. If you need to blow up squishes, then purchase Rod of Tahuti to do increased damage to lower-health targets. Polynomicon is a great item against tanky targets, where you need to weave in some additional damage via auto-attacks. Book of the Dead is an amazing defensive item that scales with your mana, allowing you to get a huge shield in the later stages of the game when you have a larger mana pool. Always aim to adapt your build to your team’s needs.

Early on, you’re very weak and easily gankable, so you should avoid fighting until you get some items. Don’t attempt to engage the opposing laner in skirmishes and just focus on clearing waves safely. Let them push to your tower if they are doing so and farm safely under your turret. With a low health pool, make sure not to take unnecessary damage and aim to have good vision around mid.

As the game progresses and you get your first core items, you can fully clear waves and look to roam to other lanes. This is your moment to shine, and you should fully utilize it to get a tempo lead. You can take down most squishy champions with a full combo, so try to surprise them to help your team get a lead before a fight starts.

Once the game is settled and transitioning towards the late game, adapt your build to your team’s needs and be with them for upcoming fights. Avoid going in alone since you don’t have a lot of mobility outside your E and can be blown up quite easily. Try to stay at the backline of your team and focus on providing artillery support in the upcoming teamfights. Try to avoid flanking in this stage of the game since one wrong step could cost you your life and the game.