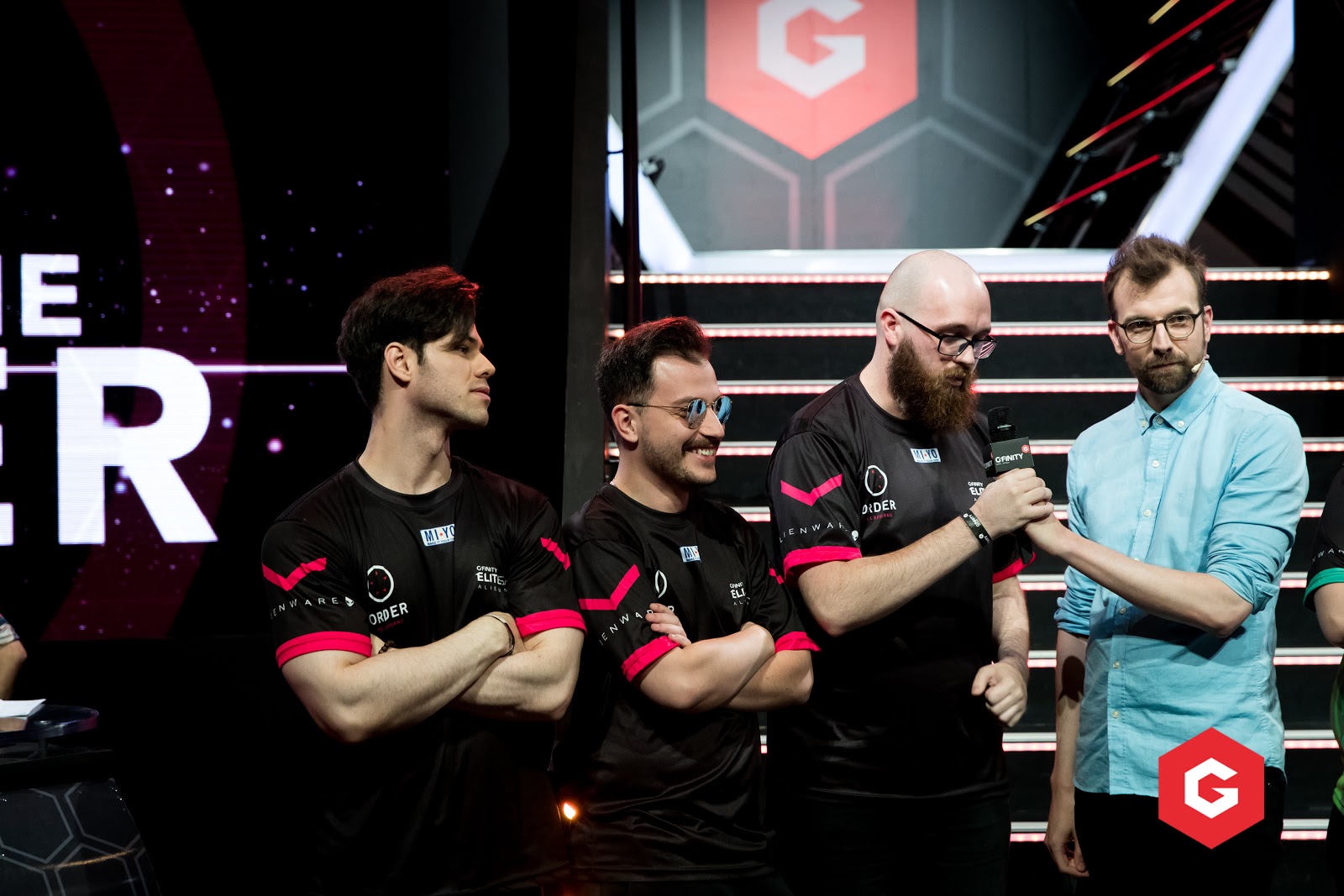 The semifinals of the Australian Gfinity Elite Series, presented by Alienware, begin today. There are four clubs left in each title and players are about to battle through a single-elimination bracket, the last hurdle before they can claim a slice of the $225,000 AUD prize pool.

The good news is it doesn’t matter who you’re supporting, because every club has a team representing them this week and has a chance to progress to next week’s finals. If last season was anything to go off of, there’s definitely a shot at a few upsets this week.

All eyes are on Melbourne ORDER as they’re one step closer to repeating the three-title sweep of season one. If they can get a win in all three games today, they’ll have a little something extra to play for next week. Here are the semifinal matchups.

This is the last chance for an underdog to take out one of the top teams with no repercussions. The first seed will face the fourth, and then the second and third-seeded teams will battle it out. In some of those matchups, the difference between first and fourth is only one win, which means these games could be highly-contested bouts.

Melbourne ORDER are definitely the talk of the town, but it’s worth noting that they only hold the top spot of the club championship by a single win. Their chance to claim a clean sweep of victories doesn’t look likely, because they barely made it through in Rocket League last week, and this week, the stakes have never been higher. You can’t count them out, though, because they did it in their first season. So if they do make all three finals, they’ll go into it with a lot of confidence.

You can catch the semifinals on Twitch, YouTube, Twitter, and Facebook to watch every game live. CS:GO kicks off at 10pm CT on Friday, with Rocket League starting at 6pm CT and Street Fighter V at 11pm CT on Saturday. Rocket League will also be live on Network Ten’s Peach from 6pm to 8pm CT every Sunday.

All of season two’s games will once again be played live in the HOYTS Gfinity Esports Arena in the Entertainment Quarter, Moore Park, Sydney. Tickets for all matches will be available in the coming weeks on the Gfinity website.