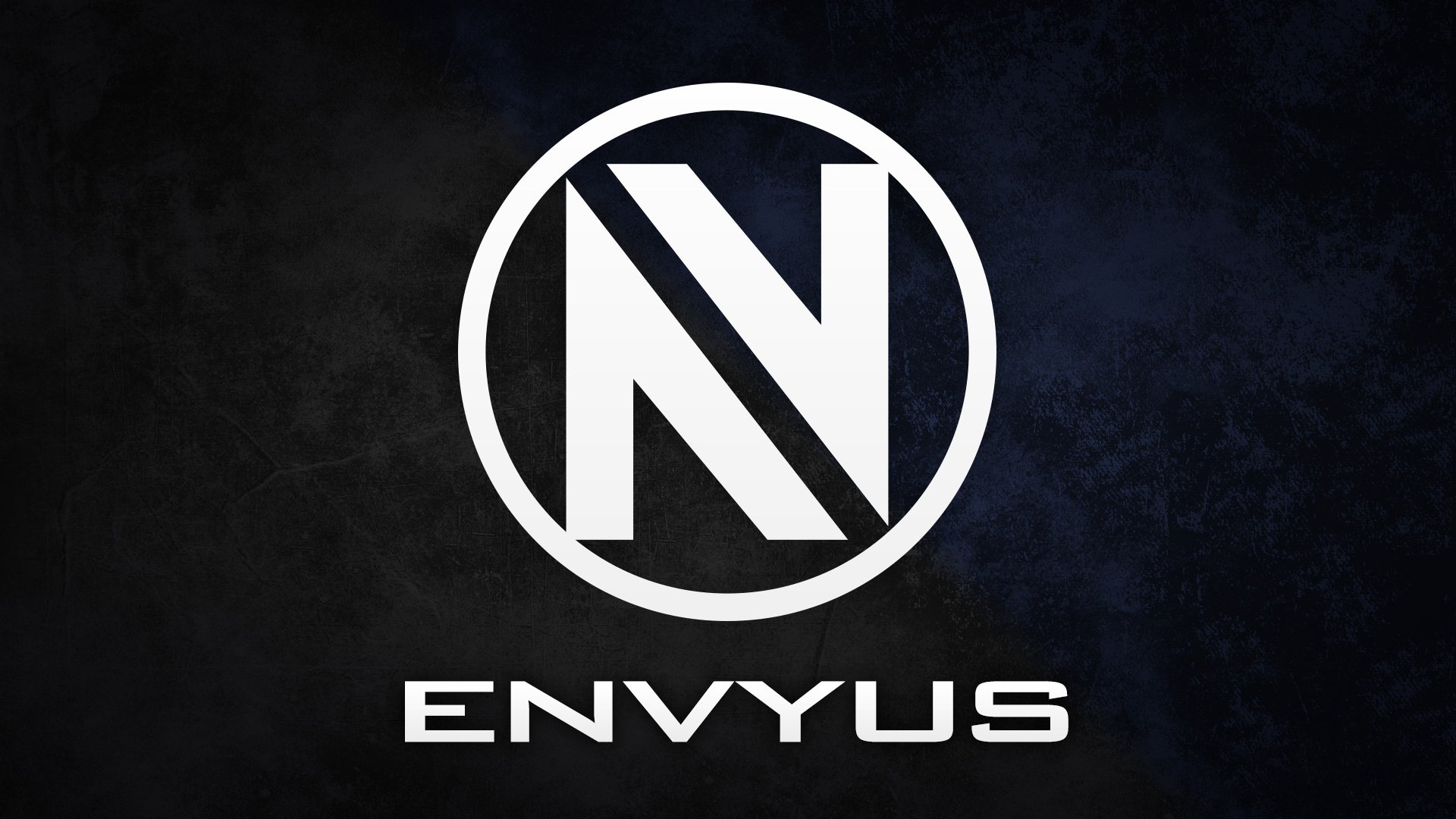 Reigning Counter-Strike: Global Offensive major champions Team EnVyUs have been eliminated from MLG Columbus after just two matches. The French side fell to Counter Logic Gaming yesterday and lost to Gambit Gaming in the elimination match of the group earlier today.

EnVy have been in a slump for the last few weeks. The loss in Columbus follows a group stage exit at IEM Katowice last month and a defeat to NRG eSports in the first round of the CounterPit season two offline finals two weeks before the major.

After their lackluster performance in Katowice the team removed long-standing member Fabien “KioShima” Fiey, adding in Timothee “DEVIL” Demolon from LDLC. It looks as though the change hasn’t fixed any of the team’s problems, and they may be forced to make more changes if they are to pull themselves out of this nose dive.

Tomorrow, Gambit Gaming will face the loser of Counter Logic Gaming vs Astralis. The winner of match will go through to the quarterfinals, while the loser will join EnVyUs on the plane home.