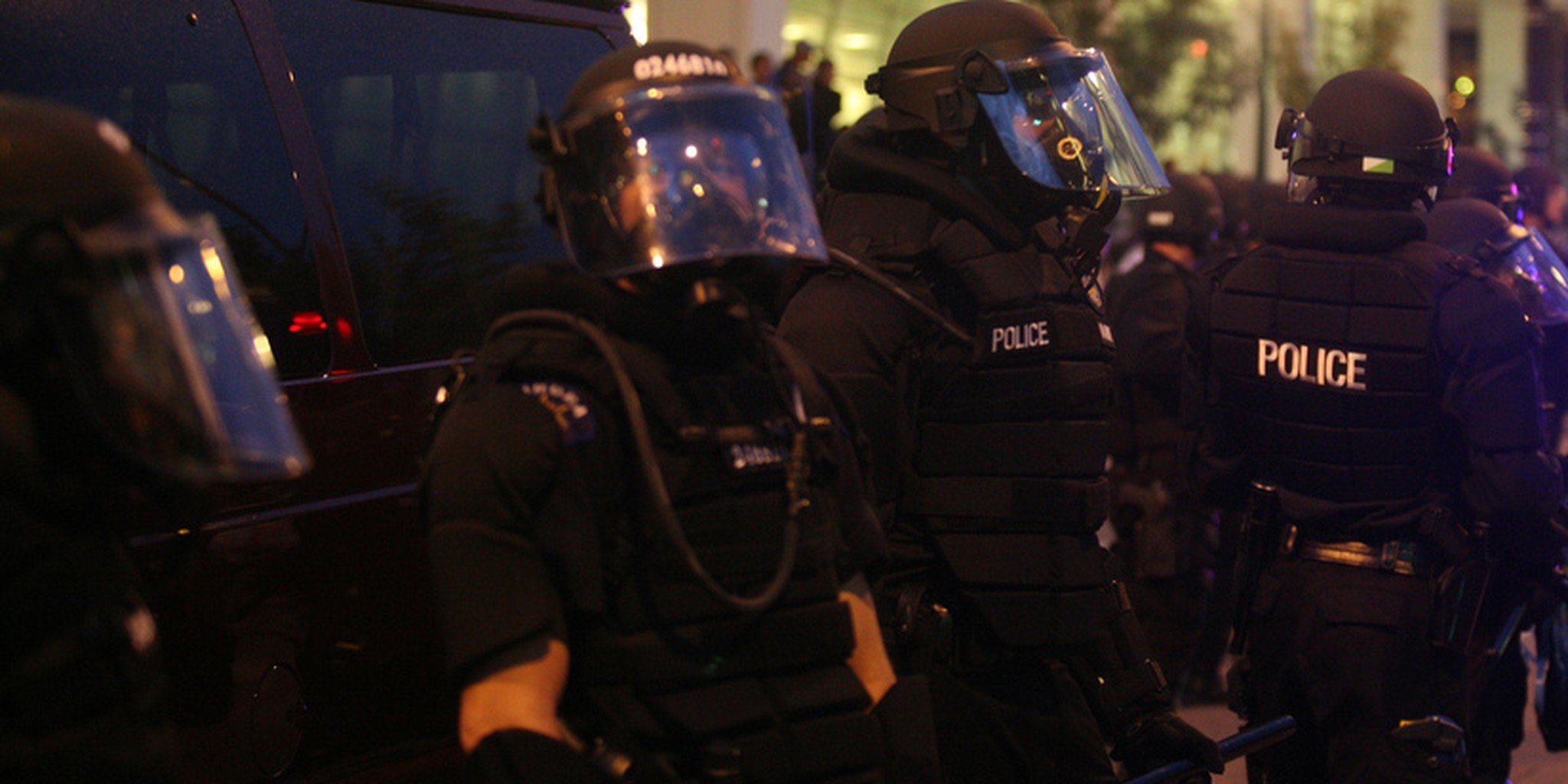 A group of Colorado schools were shut down earlier today after an online prank brought a SWAT team to the nearby office of a popular video game streamer.

Jordan “Kootra” Mathewson, the founder of a popular gaming group called the Creatures, was streaming a game of Counter-Strike from the group’s Littleton, Colorado office when he noticed something was wrong.

“I think we’re being swatted,” he said. He put his hands up as he heard police near the door. Moments later cops burst into the room, yelling “Put your hands up! Get on the fucking ground!” at the top of their lungs. Mathewson was quickly thrown to the ground and searched as men with assault rifles drawn paraded around the room.

“Don’t you fucking move, you hear me boy?”

It’s another episode in the growing list of dangerous and worrisome incidents spawned by anonymous pranksters. The worst part: The intended targets aren’t the only ones harmed.

Three schools near the office were locked down for about an hour as police investigated a reported shooting, according to Colorado news channel 9 News. Cops found no one armed and no one harmed, but still had to waste their time searching the entire office complex.

Really jacked up. This is the scene atm. Still no sign of @kootra pic.twitter.com/wwuogioq1p

Lots of people evacuated as a precaution in Littleton situation: http://t.co/bKKkoblGHE pic.twitter.com/EhVOC9nFdb

Look at the high number of officers at Littleton situation. Thanks to Alison Betts for photo. http://t.co/bKKkoblGHE pic.twitter.com/erPj4nLmCA

“What about this is funny to you?” a cop asked Mathewson, as he lay on the ground.

“What? I’m not doing anything that’s funny,” he replied.

No one else thinks it’s funny, either.