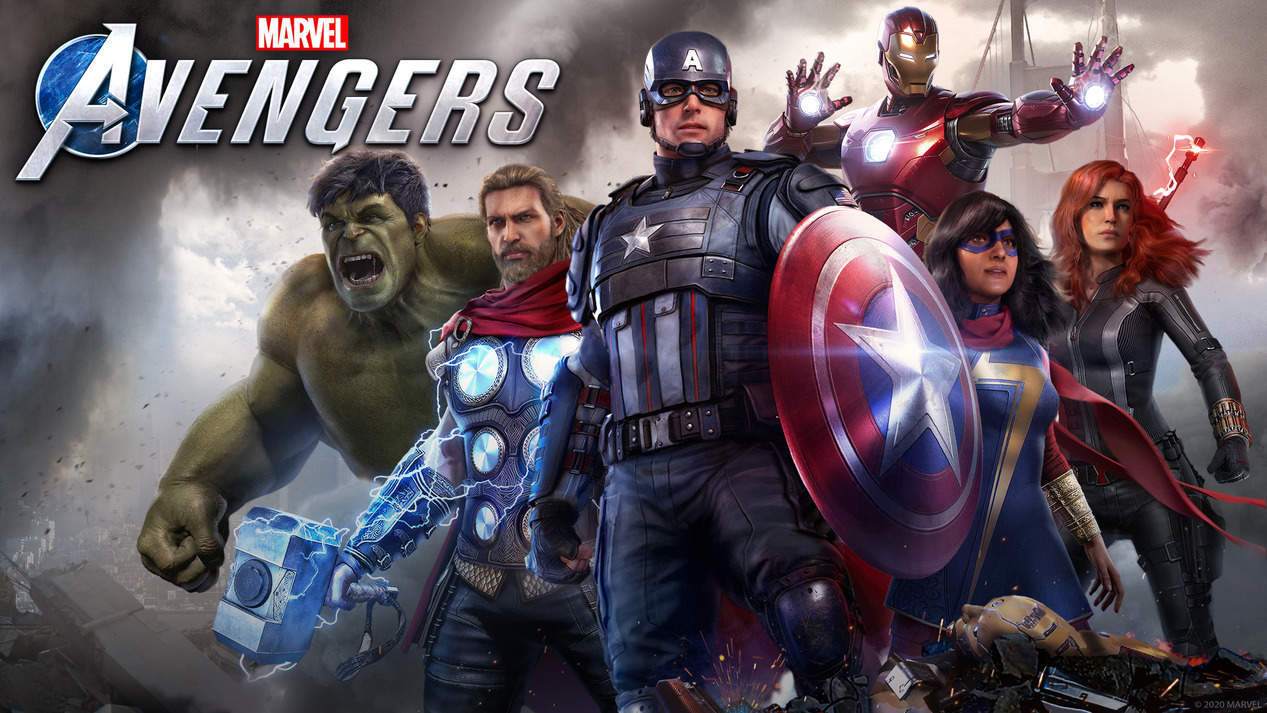 Nothing is set in stone yet, however. SUDA51 said that if meetings with Marvel fall through, he’ll continue to produce original IP for Grasshopper Manufacture.

“I had a few meetings with Marvel and said, ‘I wish I could make something together someday,'” he said. “I hope that the power of video games will boost such possibilities.”

The legendary game developer also said it’s long been a dream of his to produce an original IP for Marvel. The possibility of a SUDA51 and Marvel collaboration is not entirely outlandish.

SUDA51 has made countless memorable titles, including the No More Heroes franchise, Fatal Frame, Shadows of the Damned, and Lollipop Chainsaw, to name only a few. Blending genres of horror and hack-and-slash, SUDA51 has contributed to some of the most unique titles in gaming.

Marvel Entertainment has increased its presence in the video game industry in the last five years. In partnership with studios such as Square Enix and Insomniac, the media conglomerate has produced two Spider-Man titles, Marvel’s Guardians of the Galaxy, and Marvel’s Avengers. As Marvel continues to spread its iconic characters across all forms of media, it seems that the company’s interest in games could grow as well.