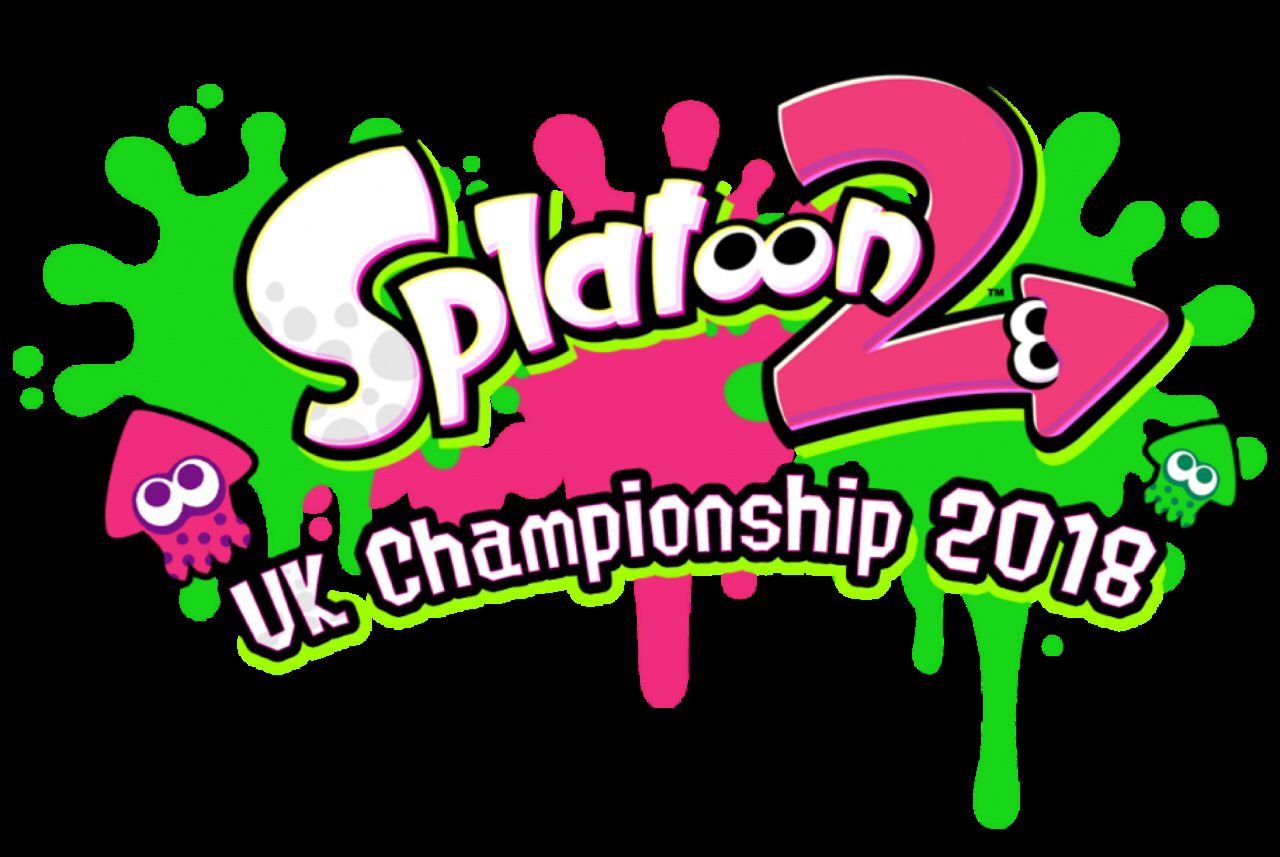 This year, the finals will be held at MCM Comic Con Birmingham in the U.K. between Nov. 23 to 25. There, the top eight teams that qualified for the event through the various regional competitions will face off over two days of intense competition to decide which team will take home the title.

Those that aren’t interested in competitive Splatoon 2 at MCM and are worried that there wont be anything for the casual squid lover to do, have no fear.

For starters,  Splatoon 2 Producer Hisashi Nogami will be at the event to meet the community and sign autographs. Nintendo has also teased that he might be on hand for something else, which the company will reveal on social media in the future.

There will also be an array of Splatoon-themed activities to do while at the show. These include cosplay and fan-art competitions as well as the usual array of Nintendo games that the company shows off. Super Smash Bros. Ultimate is one of the games that could appear at the show, for example.

Every match, as well as other activities taking place on the Nintendo Stage throughout the two days, will be broadcast live on Twitch. If you need to catch up with the tournament so far, you can go to the Splatoon 2 U.K. Championship 2018 hub to get up to speed.