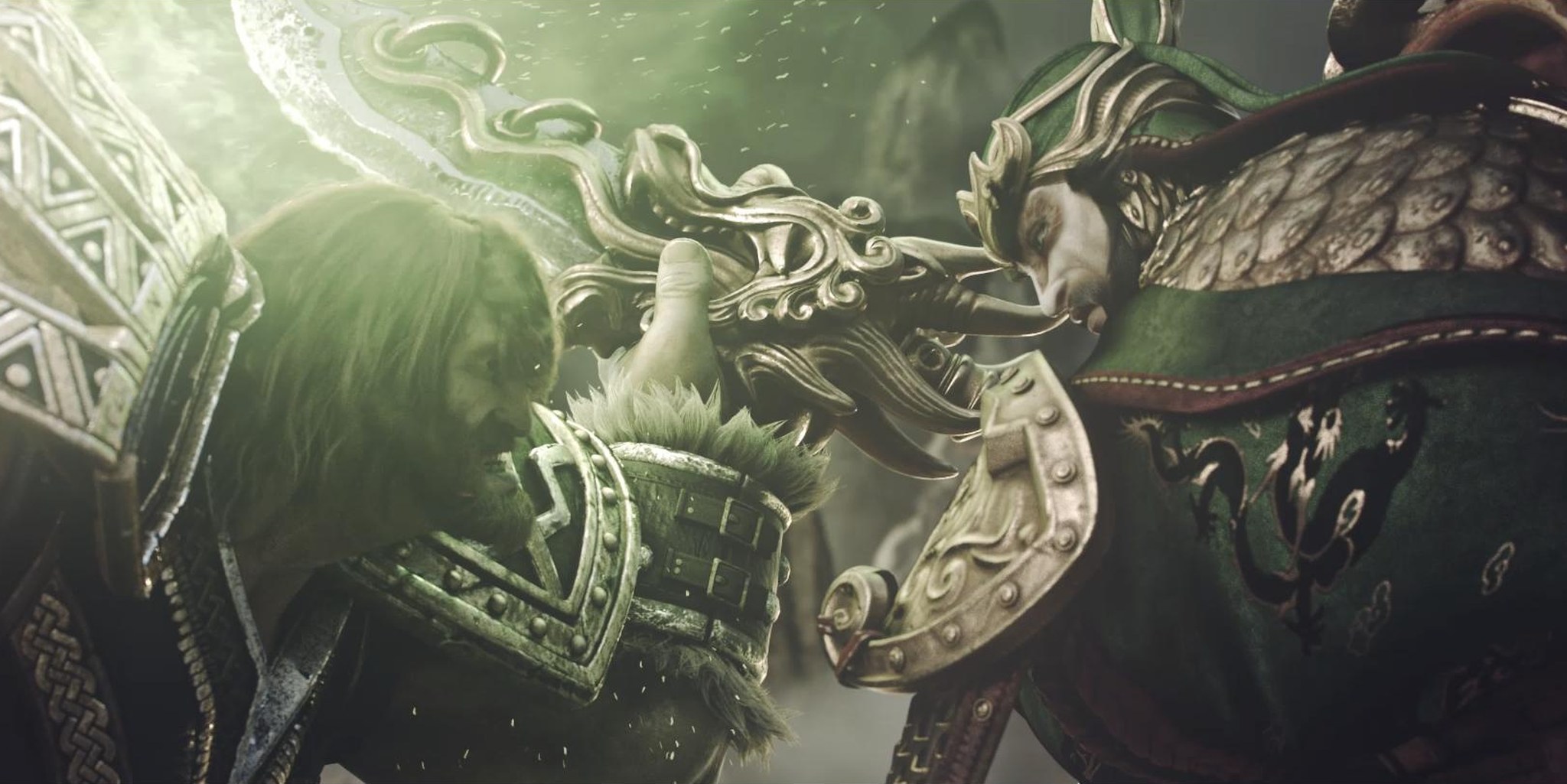 This weekend, the third biggest esports tournament in history will hit Atlanta when HiRez Studios brings Smite to the world stage with its $2.5 million Smite World Championship.

In anticipation, the company’s released the game’s first cinematic trailer.

The free-to-play multiplayer online battle arena Smite puts players in the role of gods on a mythical battlefield matched against deities from other pantheons. It’s a fast-placed game that merges the twitch gameplay of a first person shooter with the strategic elements of a typical MOBA thanks to its third person view as opposed to the traditional top-down camera in games like League of Legends and Dota 2.

The cinematic trailer, titled “Battleground of the Gods,” shows deities like Thor from Norse mythology, the Egyptian goddess Neith, and legendary Chinese general Guan Yu duking it out in an unnamed arena.

The production mimics the style of the Riot Games-produced cinematic trailers released in recent years, placing their characters in an unnamed conflict similar to the battlefields within the games. The production was put together by RealtimeUK, a computer graphics company with experience producing video for many other game titles like World of Tanks.

Smite is celebrating its first year as an officially released game, culminating in their massive esports tournament this weekend. If a fancy video and spiffy visuals aren’t enough to get you hyped, consider this: the World Championship features a crowd-funded prize pool that’s up to $2.55 million and counting.