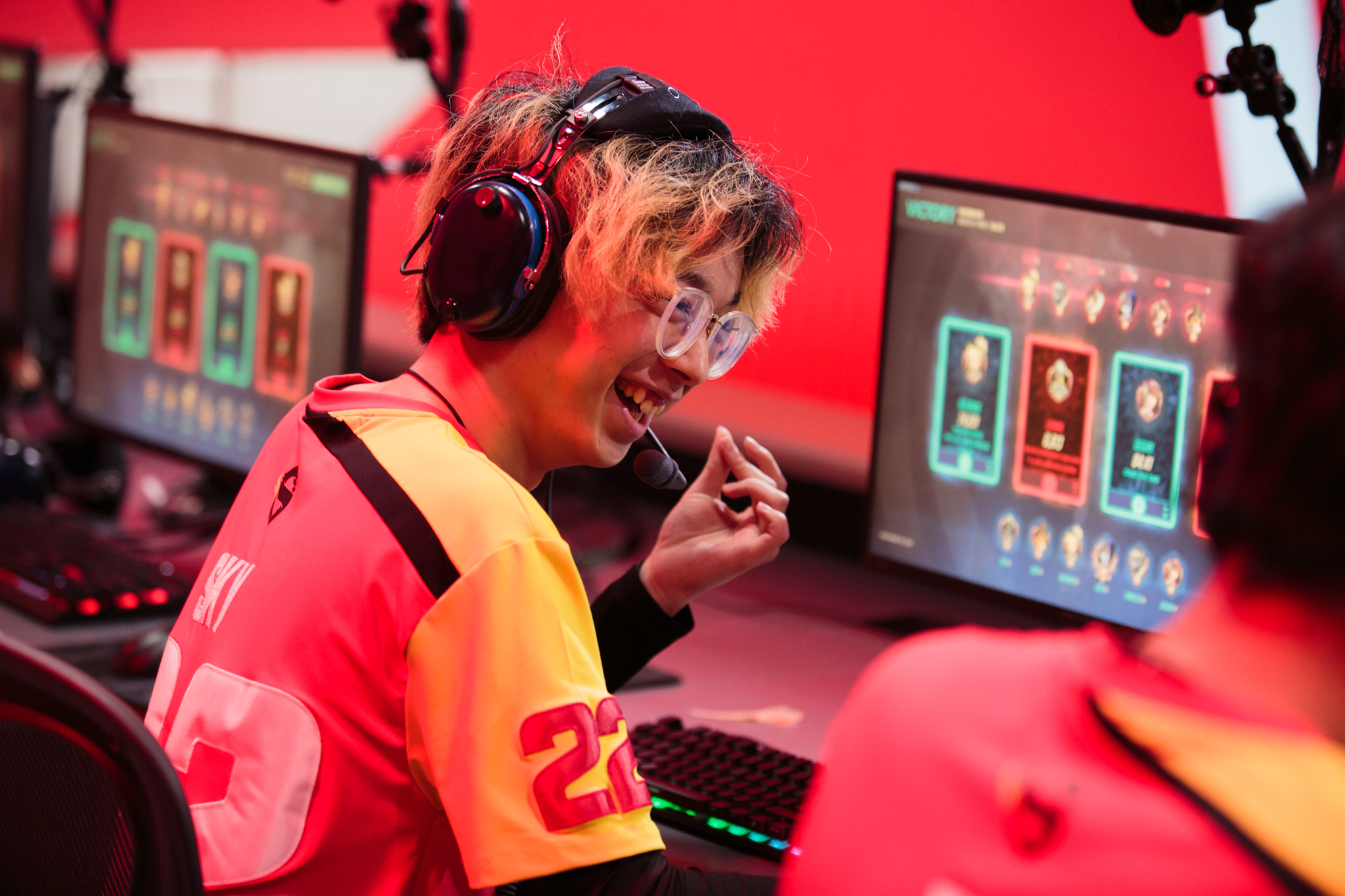 Another Shanghai Dragons coach has stepped down from a leadership position.

Wang “RUI” Xingrui will no longer work with the Overwatch League team, Shanghai wrote on Twitter late last night. Wang will return to China because of “health issues.” Song “Kong” Jun Young, Shanghai’s assistant coach, will lead the team “for the time being,” Shanghai said. Assistant coach Yan “creed” Xiao will stay on with the Dragons as well.

Wang elaborated on his health issues—spine pain—on Chinese social media site Weibo. “I didn’t spend too much time with you, but it was enjoyable,” he wrote. “The victory is in reach, so keep marching forward and don’t let up.”

The former Shanghai coach had been tapped to lead to team in January, but he only arrived in the United States in early April. Wang has been coaching the team in Los Angeles for just one month during stage three. Previously, the Shanghai team was led by the controversial Chen “U4” Congshan, who stepped down in March.

Coaching problems affect both winning and losing teams. Beyond the Shanghai Dragons, a number of Overwatch League teams have made coaching changes. Nearly half of the teams in the Overwatch League have swapped out coaching staff since the inaugural season’s start. Most recently, Dallas Fuel dropped their coach Kyle Souder citing necessary change, Boston Uprising booted Park “Crusty” Dae-hee over alleged communication issues, and San Francisco Shock parted ways with Brad Rajani for unspecified reasons.

Shanghai debuts in stage four on May 16 against Dallas Fuel.