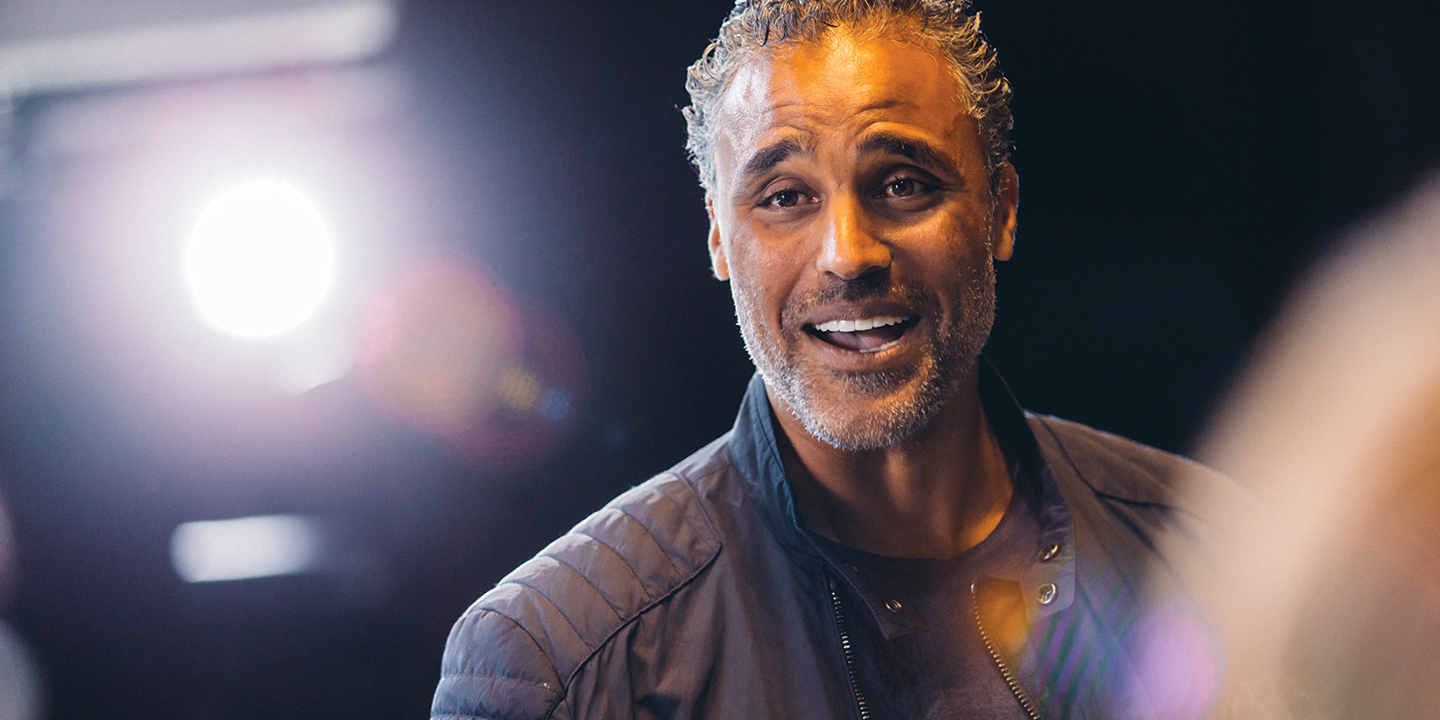 A former basketball star has bought a professional League of Legends team.

Former Boston Celtics and LA Lakers forward Rick Fox has bought the League Championship Series (LCS) spot of Gravity Gaming. The team will play under the name Echo Fox in 2016. The sale tallied “roughy $1 million,” according to a Dec. 3 report on the Daily Dot.

“As a professional athlete, businessman and proud member of the gaming community, I see the way that the esports world is growing and I know we are on the verge of something massive,” Fox said in a press release first reported by Breitbart’s Richard Lewis. “The opportunity to parlay my experience in sports, entertainment and gaming into a leadership role with Echo Fox is exciting and humbling. This decision is equal parts business and personal for me.”

That echoes the sentiments of other big name investors and personalities who have bought into esports this offseason. The owners of Immortals, a venture capital funded team featuring names like Steve Kaplan, an owner of NBA franchise Memphis Grizzlies, and nü metal band Linkin Park, claim their involvement is equal parts passion and business. Same with the new ownership of NRG Esports, the ownership group of the Sacramento Kings.

Rick Fox’s esports interest seemingly dates back longer than some of his fellow new owners. The three-time NBA champion last year tweeted about his Counter Logic Gaming and Zaqueri “Aphromoo” Black fandom, and he’s proselytized about esports and professional gaming on shows like “The View.” He even asked current NBA star Gordon Hayward about Peter “DoubleLift” Peng’s recent transfer to Team SoloMid in a post-game interview.

Echo Fox will head into the 2016 season with a tough task ahead of them. The team currently has no players under contract, and the only members of the 2015 team who have not signed with other squads are Kang “Move” Min-su and Lae-young “Keane” Jang. The remaining talent pool in North America seems slim. It’s not clear who Fox has tabbed to help him shepherd his new team into 2016. But with a passionate owner who has a sporting background, Echo Fox should have the right backing to carry them into the new season.