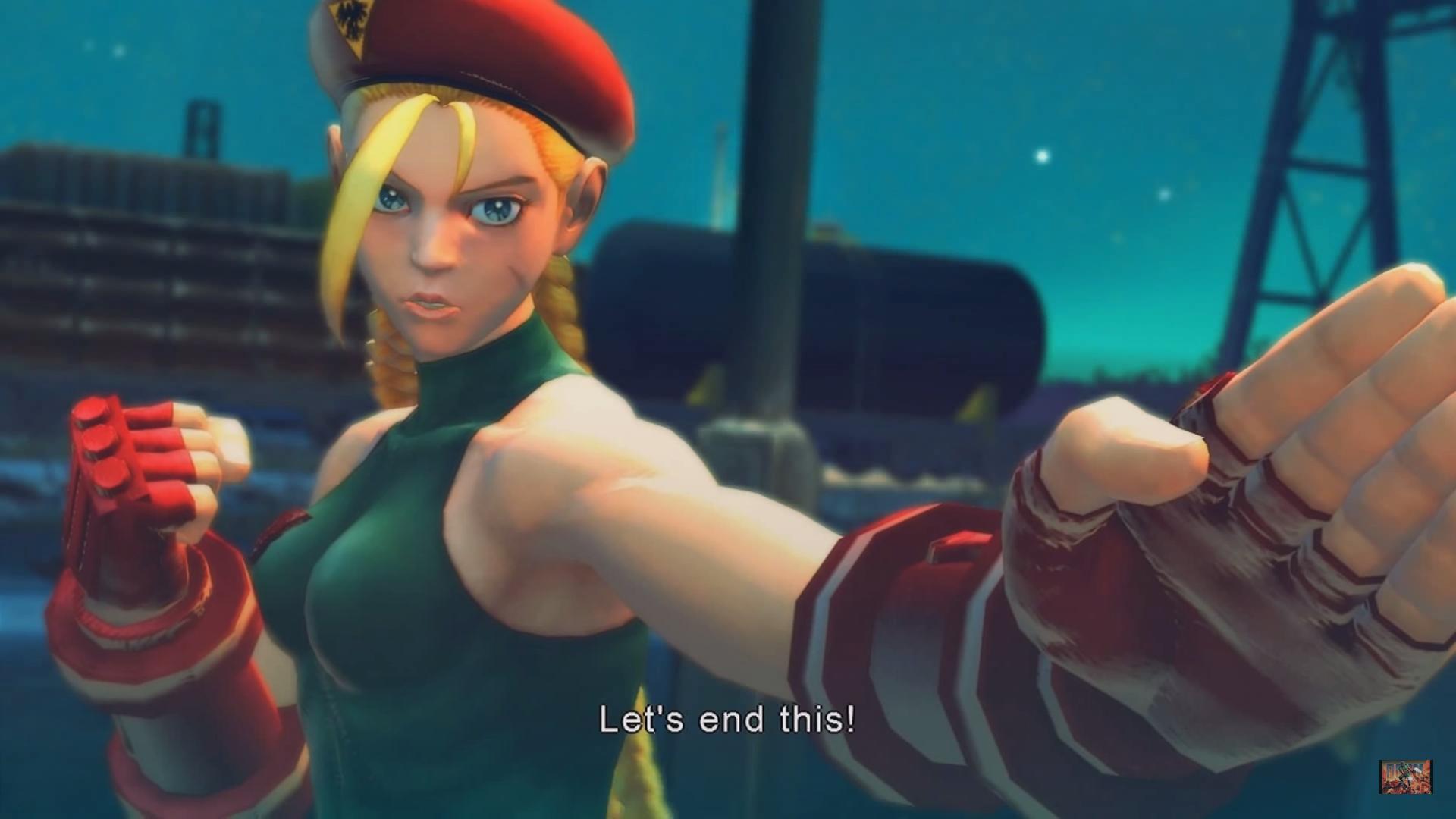 Street Fighter may be considered the oldest esport, but it pales in popularity when compared to League of Legends or Counter Strike. Luckily PBS Game/Show is here to explain what makes competitive Street Fighter so complex and engaging.

The video above will get you caught up on the essentials of Street Fighter before Evo 2015 later this year. Evo is the largest fighting game tournament in North America, featuring games like Super Smash Bros. and Mortal Kombat. The main thing that viewers need to understand is the importance of proper spacing. After watching the above video, Street Fighter may come off more as a game of chess rather than a scene from Fight Club.