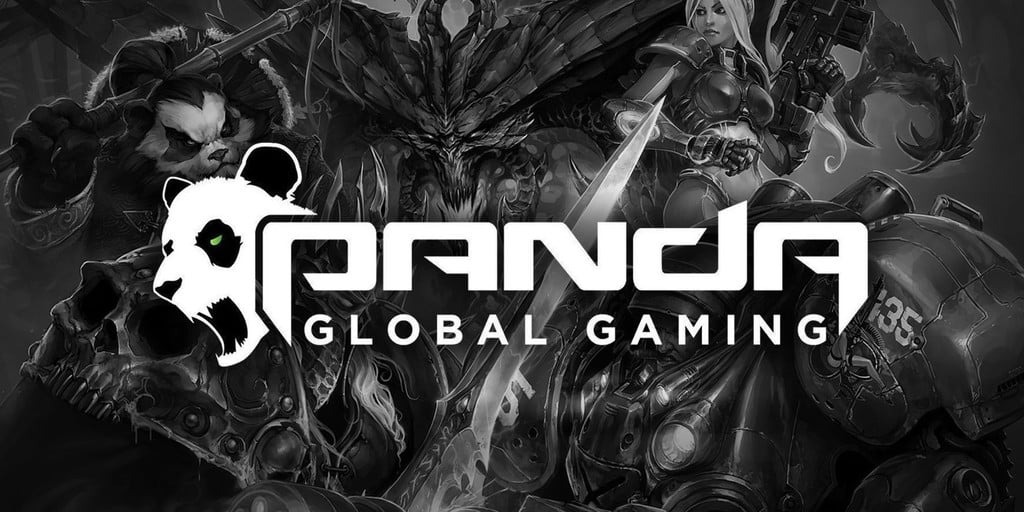 The Wolves have been active in the North American Heroes of the Storm scene since forming in January. The team regularly placed in the top three for every competition they entered including, most recently, first place in the Enter the Storm North America Cup Qualifier on Nov. 22.

Panda Global (@PandaGlobalPG on Twitter) is also relatively new to esports. It was founded in June by two former competitive fighting game players, Alan “SamuraiPanda” Bunney and David “Mashumaro” Wu and first entered the Heroes of the Storm scene in July with the signing of team PLEYZ. But that partnership didn’t last long.

“The amount of growth and potential” in the team is “truly astounding,” Bunney said. “When we do research in a team we sit in on their scrims, listen to their strategies, and watch how they discuss their own weakness and strengths. Kappa Wolves not only has a high level of skill, but they have the formula for success that will keep them improving as Heroes evolves.”

For now Bunney is hoping the team will perform well in the Enter the Storm tournament, as well as the next ESL Major League.