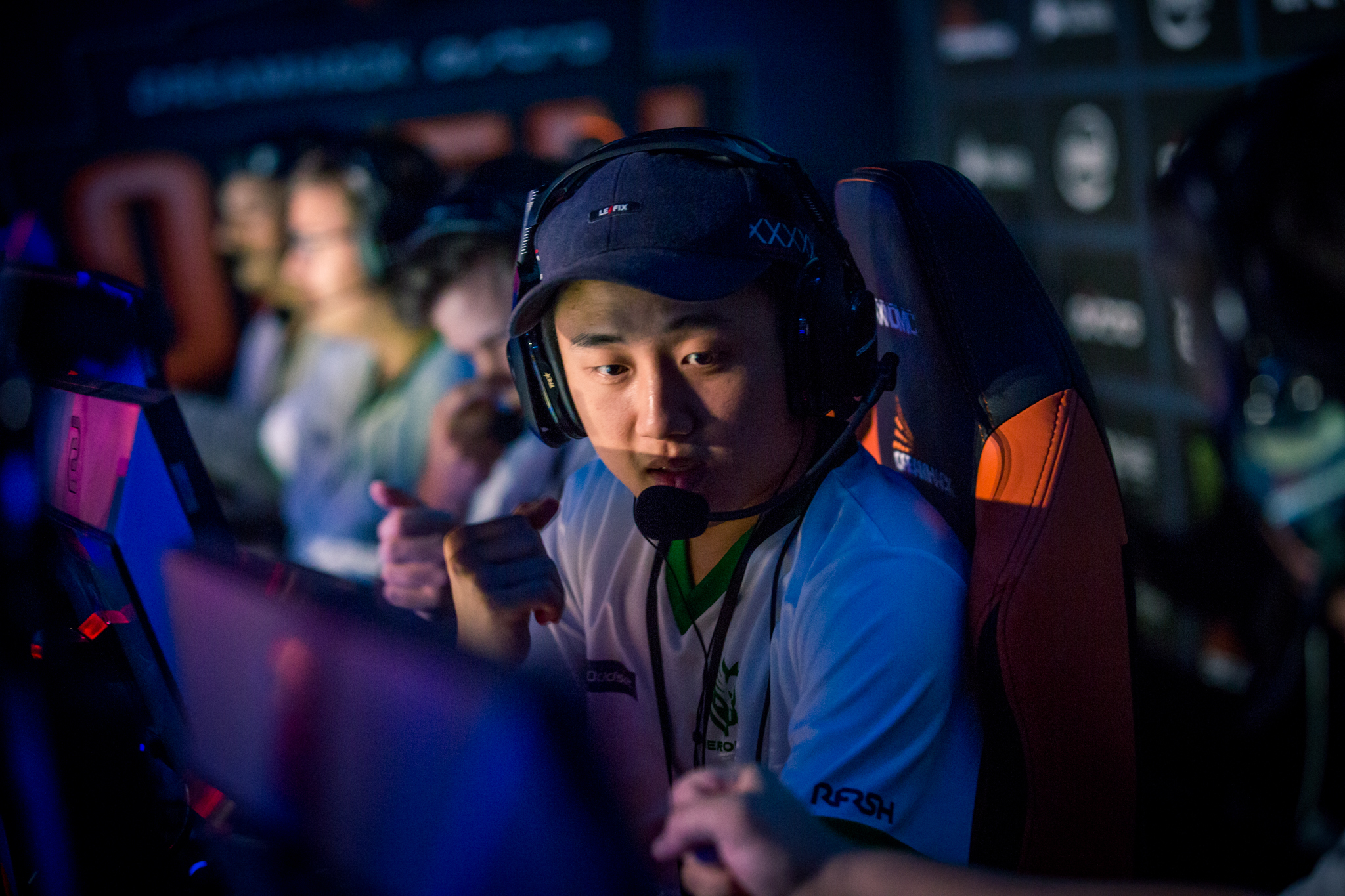 OpTic Gaming is going in another direction with its CS:GO team.

Before the change, JUGi was awaiting a transfer agreement on Heroic’s bench, while Snappi served as in-game leader to the ever-improving mixed European squad. Ruben “RUBINO” Villaroel replaced JUGi on Heroic’s active lineup prior to cs_summit 2 in February. Since then, the team failed to qualify for DreamHack Masters Marseille—an event won by their Danish counterpart Astralis.

Two months ago, OpTic completely revamped its roster, adding five players from both Europe and North America. Three Europeans that traveled to the U.S. for competition include Danish stars Kristian “k0nfig” Wienecke, Rene “cajunb” Borg, and Nicklas Gade. They were also joined by ShahZaM and stanislaw, who recently ended their pursuits with Misfits and Team Liquid, respectively.

Five stars then entered free agency as a result of OpTic’s acquisitions. This included Oscar “mixwell” Canellas, Aleksi “allu” Jalli, Kevin “HS” Tarn, Emil “Magisk” Reif, and Adam Friberg. Three of the five players on OpTic’s former roster now already have new teams—mixwell is with G2, allu is with ENCE Esports, and Magisk is with Astralis. Friberg, on the other hand, is standing in for Heroic, according to Heroic’s ESEA team page.

In addition to the roster change, OpTic’s Chet “ImAPet” Singh is stepping down from his position as head coach. He is being replaced by former North coach Casper “ruggah” Due.

OpTic resides in third place at 12-6 of the ESL Pro League, and they will be playing with this new roster moving forward.