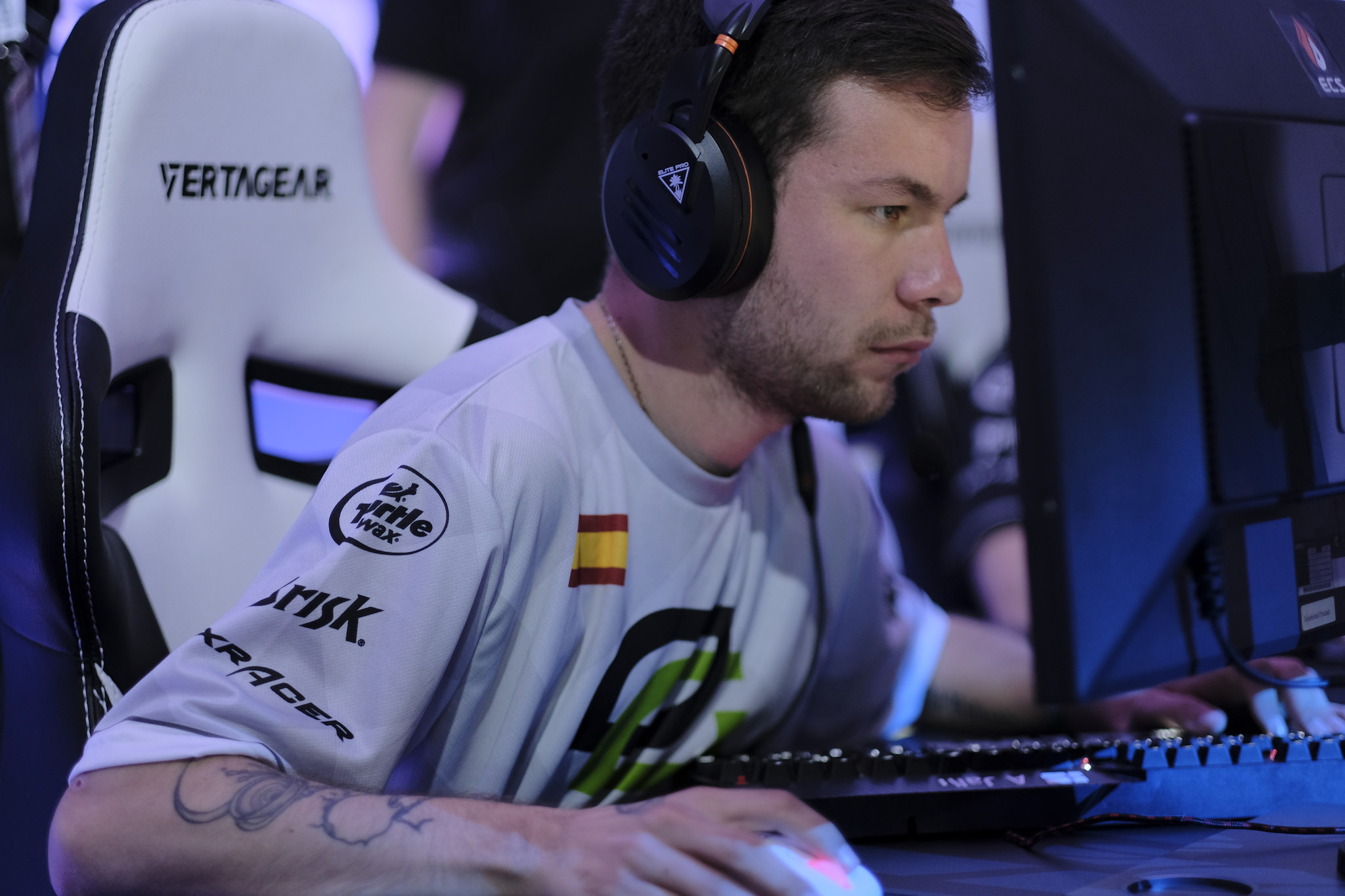 ENCE Esports has made its official return to CS:GO with the signing of former OpTic Gaming star Aleksi “allu” Jalli.

The organization announced earlier this morning that allu signed a long-term, two year contract with ENCE. Allu hopes to form a completely Finnish team under the ENCE banner, after he competed with English-speaking teams OpTic Gaming and FaZe Clan for almost two years.

With FaZe, allu took home a title win at StarSeries Season Three last April, but the team’s apparent inconsistency led to what is arguably the biggest change in CS:GO in 2017. It involved the removal of allu and Fabien “kioShiMa” Fiey in favor of Ladislav “GuardiaN” Kovacs and Olof “olofmeister” Kajbjer—a current super team in the highest tier of CS:GO.

Allu also had a brief stint with an all-European OpTic roster. The roster saw some success through qualifying for the finals of both ESL Pro League Season Six and ECS Season Four Finals, but their failure to qualify for the ELEAGUE Boston Major ultimately led to the roster disbanding. OpTic now has a team consisting of players from both North America and Europe, while allu has returned home to Finland.

ENCE used to be the home of many Finnish greats, such as Mouseports’ Miikka “suNny” Kemppi and GODSENT’s Niko “naSu” Kovanen. After a decline in performance following allu’s departure to FaZe from ENCE in 2016, the organization took a brief hiatus from CS:GO starting in June 2017.

“Despite having most of my success in international teams, it has always been my goal to be a part of a Finnish team that can compete for titles,” allu said in the organization’s announcement. “I hope we can prove Finland has what it takes to be one of the top nations in the game.”