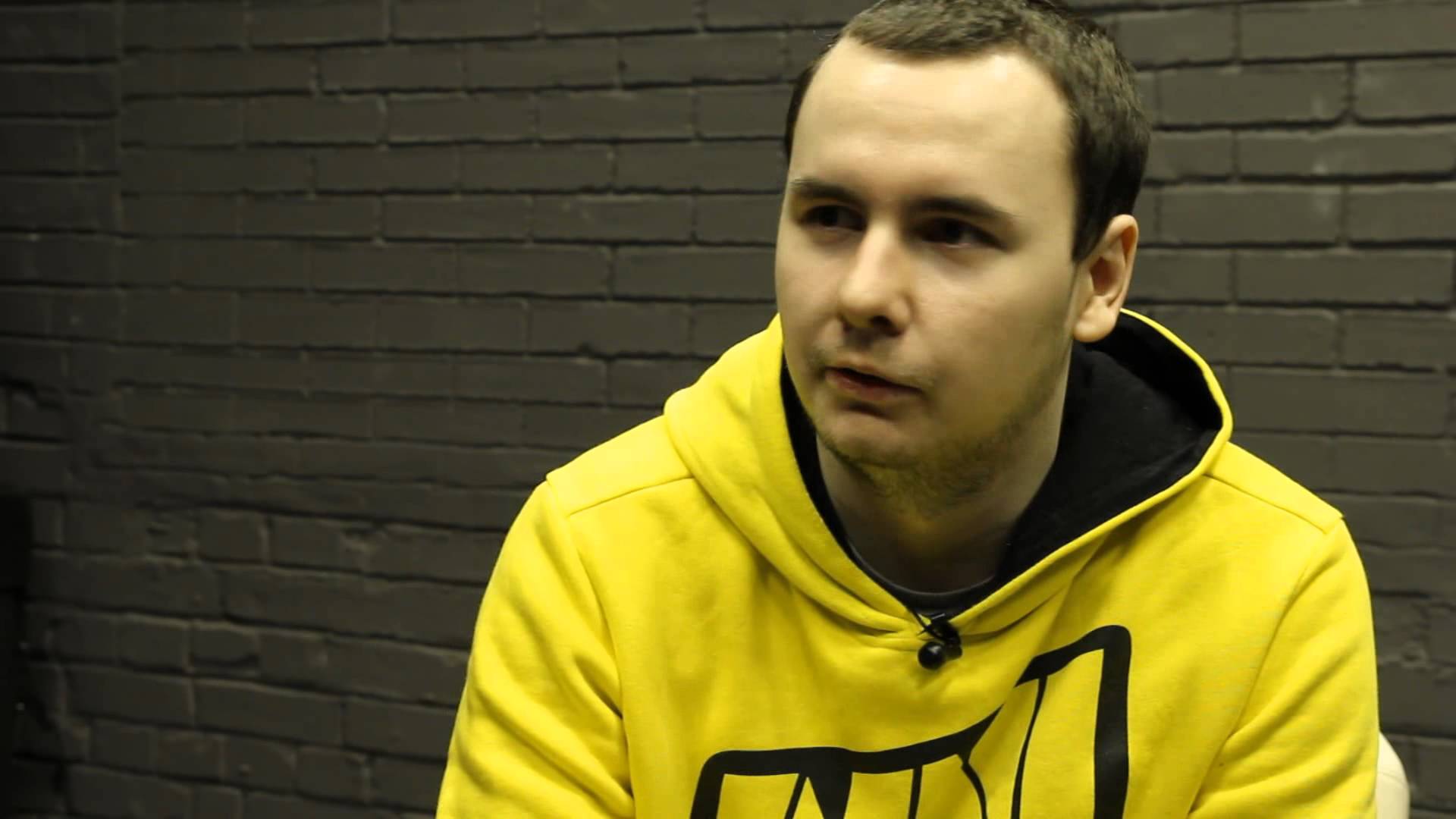 Legendary CS:GO player Ladislav “GuardiaN” Kovacs has a new team. The AWPer will now play for FaZe Clan, the organization announced today, after it reached an agreement with Natus Vincere to transfer the player.

FaZe decided to swap out their primary AWPer, Aleksi “allu” Jalli, after a massively underwhelming performance at the PGL Major in Krakow, Poland in late July. Coincidentally, GuardiaN was released from Na`Vi earlier this week after almost three years with the organization. He’s attributed to being a key factor in Na`Vi’s success in 2015 and 2016. His role as the primary AWP for Na`Vi was once considered among the best in the game. GuardiaN’s former in-game leader, Denis “seized” Kostin, was also thrown into free agency in the same announcement.

Related: GuardiaN and seized step down from Na’Vi

GuardiaN will replace allu on FaZe’s active roster, as a result of his signing to the team. Allu will now be moved to the Europe-based team’s bench, awaiting a possible transfer buyout from organizations looking for a primary AWPer. The Finnish star lasted a full year with FaZe before being replaced.

“The players are excited to get back to work after the break,” RobbaN said.

The team also said they hope to find their consistent championship form once again, as they have not reached a championship final since May.