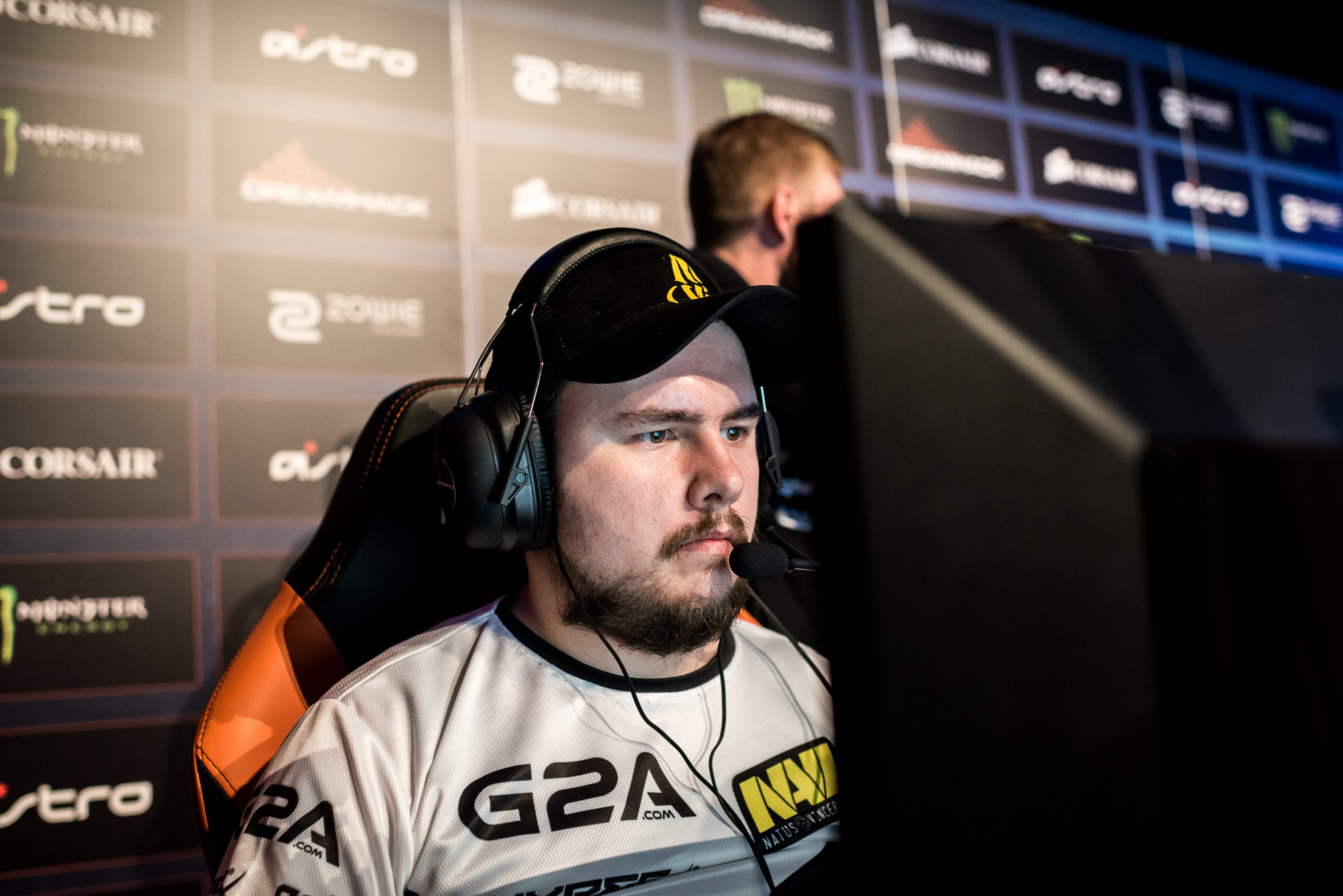 Ladislav “GuardiaN” Kovács and Denis “seized” Kostin are set to leave Natus Vincere in the near future, as both players have ceded their positions on the team’s roster.

After several lackluster performances with Na’Vi in 2017, GuardiaN and seized will remain on the organization’s transfer list while still under contract. It’s been rumored that GuardiaN will be going international as the AWPer for FaZe Clan, potentially replacing Aleksi “allu” Jalli.

Seized and GuardiaN alluded to roster changes for Na’Vi on social media yesterday, alongside many other professional players who have joked around rumors. Na’Vi’s former in-game leader, seized, even went as far as posting a video to his Instagram story, waving good-bye while wearing a Na’Vi shirt.

Yevhen Zolotarov, Na’Vi’s CEO, described the team’s recent form as “unsatisfying” in an interview on YouTube. He also spoke of organization’s philosophy on team changes and working through the internal issues, citing a lack of motivation and a lack of trust as a reason for the team’s changes.

Ever since the team dropped Daniil “Zeus” Teslenko from his in-game leading position in 2016, Na’Vi’s performances have declined drastically, despite winning ESL One New York last October. Ironically, Zeus just won the PGL Major with his new team, Gambit Gaming, and his storyline of betrayal has become one of resilience. Na’Vi has yet to mimic that same narrative.

Oleksandr “s1mple” Kostyliev, Ioann “Edward” Sukhariev, and Egor “flamie” Vasilev all remain on the yellow CIS roster, awaiting the remainder of the rumored CIS shuffle among the top teams of the region.