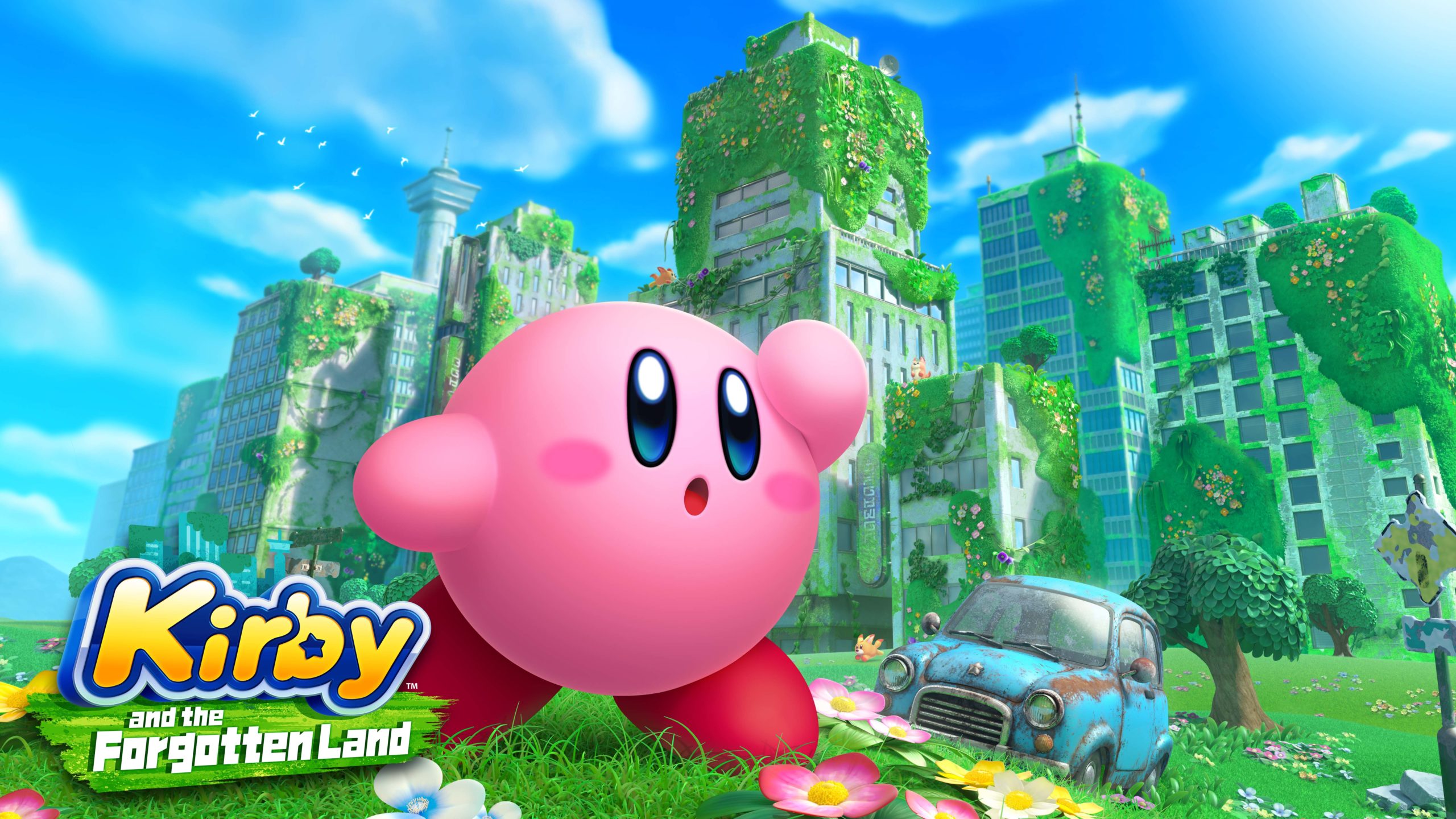 In Nintendo’s latest financial report, the company has issued some confirmations, reaffirming that release windows that were announced are still on track for those time frames.

Big titles like Kirby and the Forgotten Land, Splatoon 3, and Bayonetta 3 are all still on the list for 2022 releases. Only a few of the release titles listed have set dates in 2022, but the ones that do have not changed from what’s been announced so far.

Kirby and the Forgotten Land, which is an open-world RPG starring the classic character, is still set for a March 25 release. TRIANGLE STRATEGY, which is a single-player adventure RPG, is set for launch on March 4.

All other titles that have release windows don’t have exact dates, but fans can still expect them to be released in the time frame given by Nintendo. Splatoon 3, Mario + Rabbids Sparks of Hope, The sequel to The Legends of Zelda: Breath of the Wild, and Bayonetta 3 all have a 2022 release window.

The only title that doesn’t have a release window yet is Metroid Prime 4, which was announced during E3 2017 but ran into several developmental roadblocks and Nintendo decided to restart the project in 2019. Because of all of the issues the game has suffered, there’s currently no release date for the game and Nintendo has it listed under TBA.