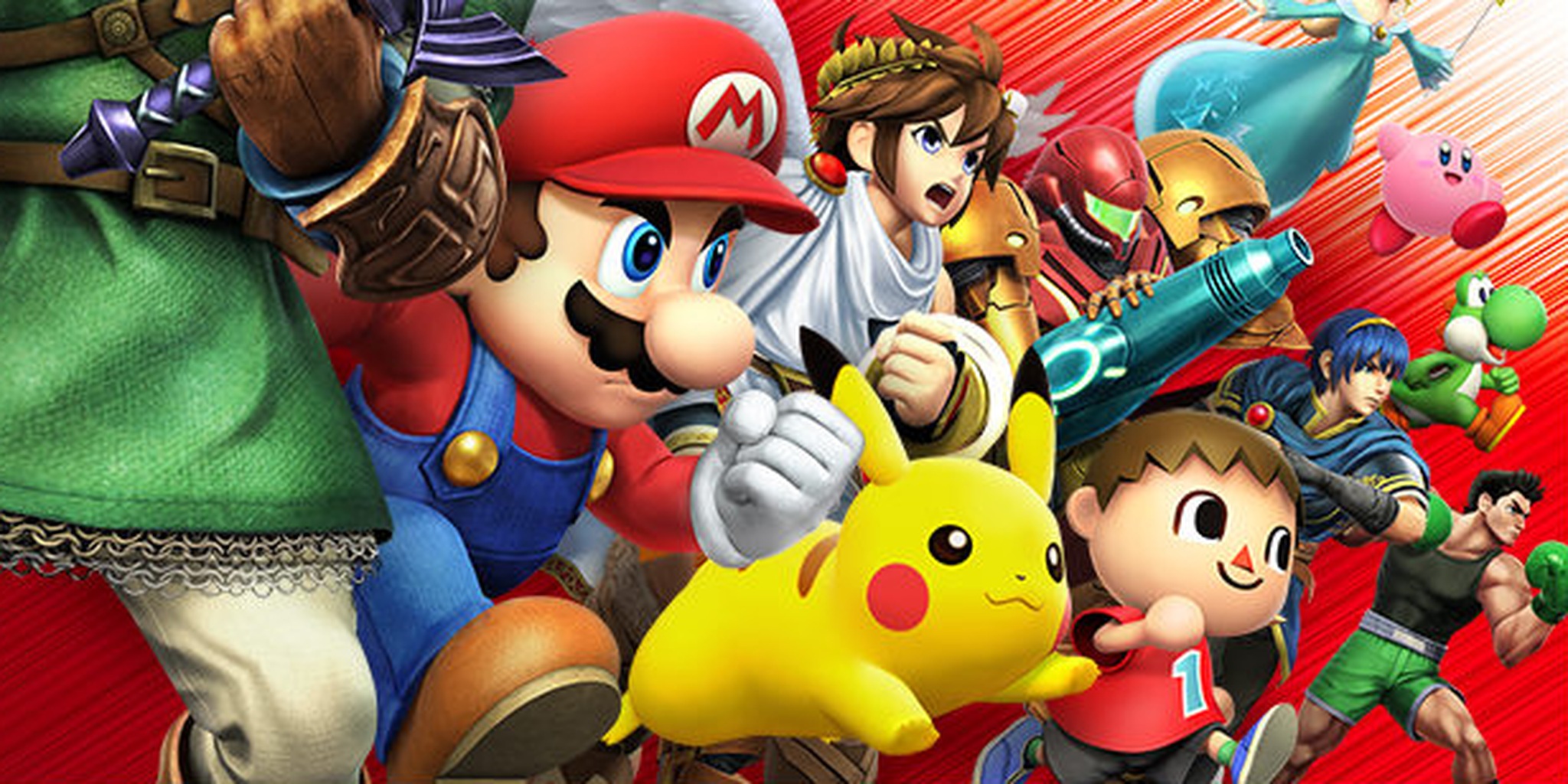 The signs that Nintendo is finally embracing the competitive gaming community are piling up. The legendary game maker, which previously shunned esports, will host its first ever Super Smash Bros. 3DS tournament in October at the San Diego Comic Con.

For people who can’t attend the competition in person, Nintendo is going to livestream the tourney via their Twitch channel. The tournament will be held on July 25 at the Nintendo Gaming Lounge at SDCC. Sign-ups will be open to the public.

The qualifying rounds will begin as four-on-four events, with winners progressing into higher brackets, and the championship rounds fought as one-on-one battles.

In June, Nintendo threw a Super Smash Bros. Wii U invitational at the Nokia Center during E3, and broadcast the event live. It’s also sponsoring EVO, the premiere fighting game tournament in the world, in 2014.