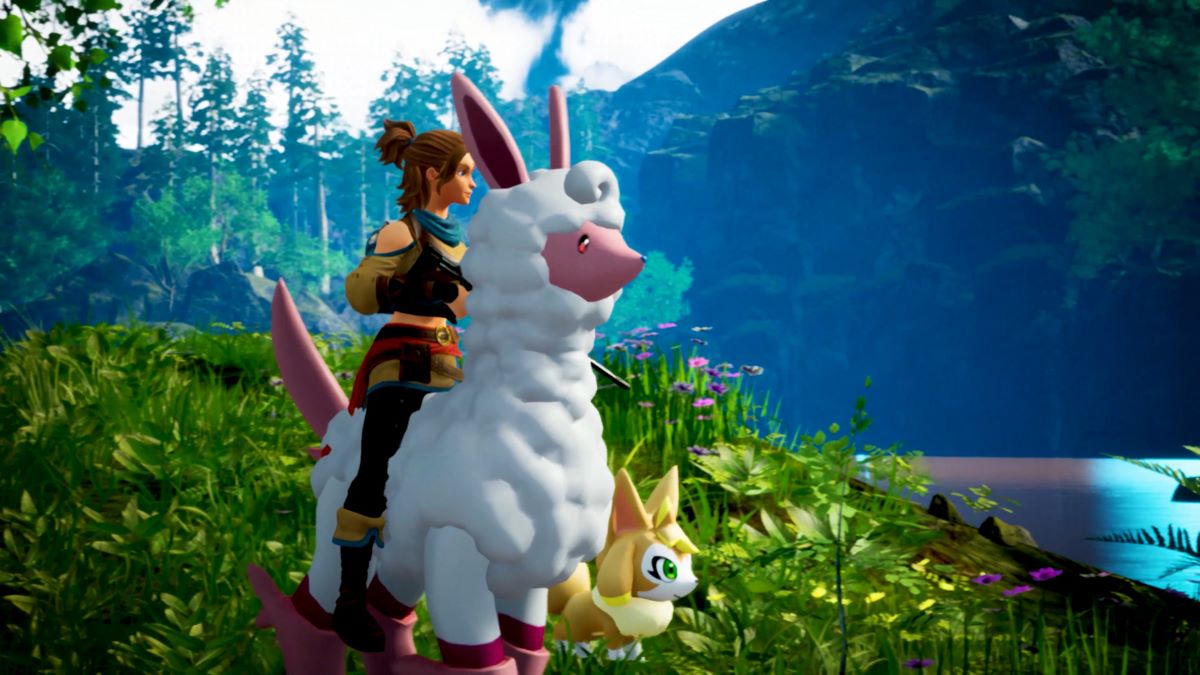 Palworld, the upcoming multiplayer open-world survival crafting game developed by Pokcetpair, is coming to Xbox consoles when it releases next year.

A new trailer for the game was dropped during the Tokyo Game Show 2022, where new gameplay showing the creatures players can use, known as “Pal,” was presented. Some of the Pals were seen being engaged in combat, building structures, traveling across the game’s massive open-world environment, and getting resources from the wild.

Palworld was first announced to be released for PC. Now, Pocketpair has confirmed that the game will be having its versions for both the Xbox One and Xbox Series X/S, platforms.

“Palworld is a brand-new, multiplayer, open-world survival crafting game where you can befriend and collect mysterious creatures called “Pal” in a vast world,” the game’s official description reads. “Make your Pals fight, build, farm, and work in factories.”

Aside from Palworld, other games were also confirmed to be coming to Xbox consoles. This includes Arc System Works’ fighting games BlazBlue: Cross Tag Battle and Guilty Gear Strive, both of which will be released for Xbox One, Xbox Series X/S, Xbox and PC Game Pass in Spring 2023. While Spike Chunsoft’s Danganronpa V3 Killing Harmony is available in the Xbox and PC Game Pass today.

Two games from the Ni No Kuni franchise were also revealed in Xbox’s stream. Players may now be able to get Ni No Kuni: Wrath of the White Witch for Xbox One, Xbox Series X/S, Xbox and PC Game Pass. Ni No Kuni: Revenant Kingdom, on the other hand, will be arriving for the Xbox consoles in 2023.