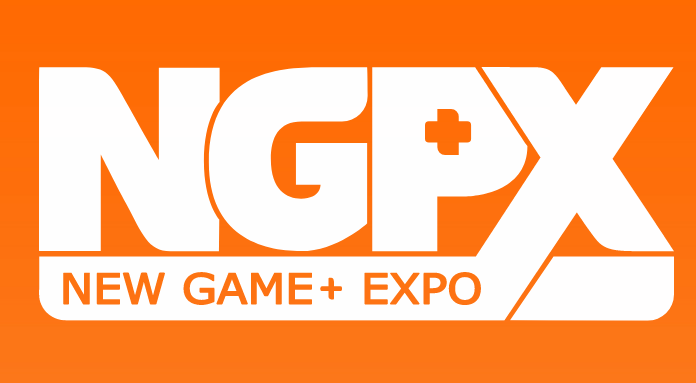 Another new online showcase for the gaming industry was announced today. New Game+ Expo will show off a number of new titles next month from publishers like Sega, KOEI Tecmo, Atlus, SNK, and more.

The COVID-19 pandemic has turned what usually is convention season in the gaming industry into a digital expo season. Basically any publisher in the industry will be showing off their new and upcoming titles in a variety of digital showcases.

NGPX is the latest in a line of upcoming streams that will reveal new titles. And in a year where both Sony and Microsoft are releasing new consoles, these shows will undoubtedly be important for generating excitement about what’s to come.

“COVID-19 has brought with it many challenges, but also an opportunity to come together as a bold collective of publishers,” Sega of America president Ian Curran said. “SEGA is delighted to announce its participation in New Game+ Expo, a new digital tentpole summer event of 14 publishers, joining forces to create a one-of-a-kind showcase event that unifies a special slice of the video game industry.”

Microsoft, EA, Ubisoft, Summer Game Fest, and more will all be showing off upcoming titles in the coming weeks and months. It should be an exciting time for gamers and the gaming industry, even while being quarantined and working from home.

The event will be streamed on Twitch on June 23 at 10am CT and will continue throughout the day. The full list of participating publishers can be found below: