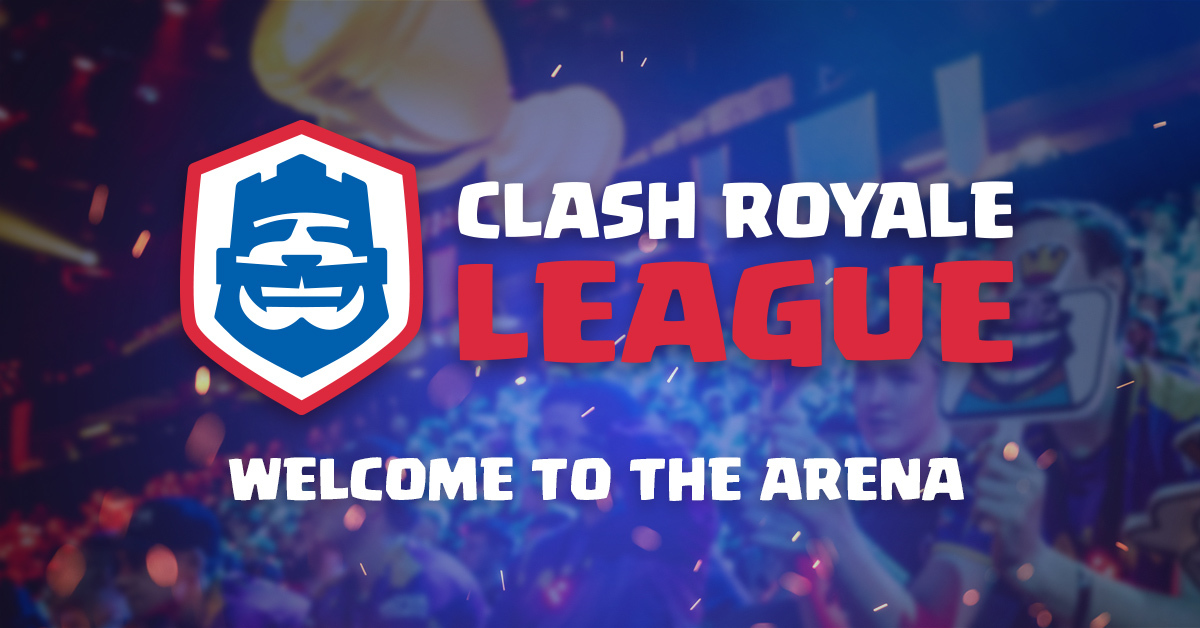 Supercell’s popular mobile game Clash Royale is set to get its own professional league later this month.

The Clash Royale League is the game’s new professional team-based league—and almost anyone who plays the game can try to earn a spot in it.

“After the wonderful response to last year’s Crown Championship World Finals, we knew that it was only the beginning of something big,” Supercell said. “We have a huge opportunity to expand and build on the competitive scene, so we’ve been busy working on the next evolution of Clash Royale esports.”