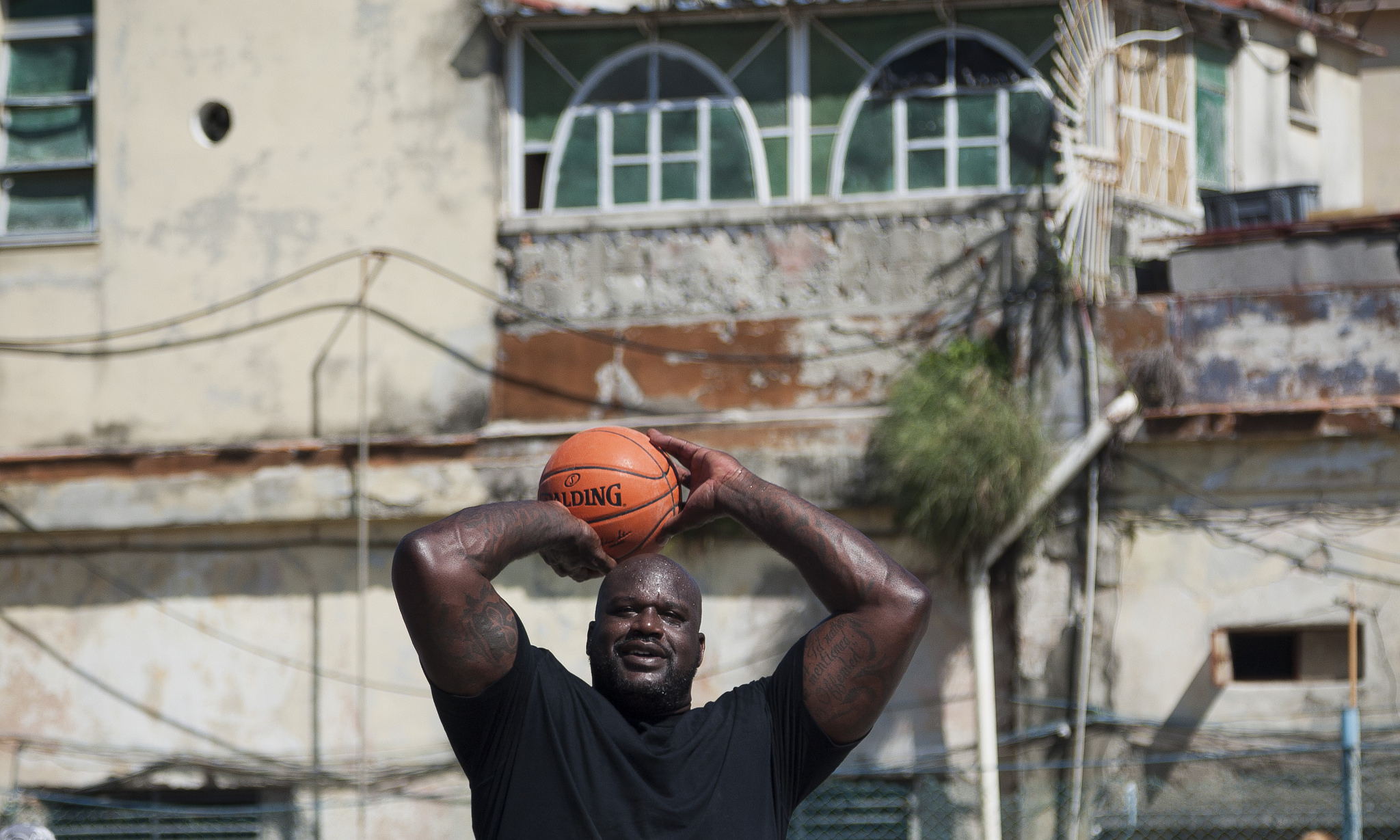 Kings Guard, the professional NBA 2K team owned and operated by the Sacramento Kings, has chosen former NBA superstar Shaquille O’Neal to lead the team as its General Manager, according to O’Neal’s tweet today.

The Kings are one of 17 total NBA franchises to take part in the new NBA 2K League, the NBA’s own officially-sanctioned competitive league for the long-time basketball video game franchise.

Although O’Neal is the most high-profile GM to join a 2K team so far, it’s not entirely surprising that he’s going to be this involved.

O’Neal already has a history in the esports industry as an advisor and investor in NRG Esports, which is co-owned by Sacramento Kings co-owner Andy Miller. NRG is a three-year-old organization involved in Counter-Strike: Global Offensive, Fortnite, Overwatch, and more.

The official NBA 2K League draft, which will operate just as it does in the NBA with teams choosing their players based on their draft order, will be held in New York on April 4.