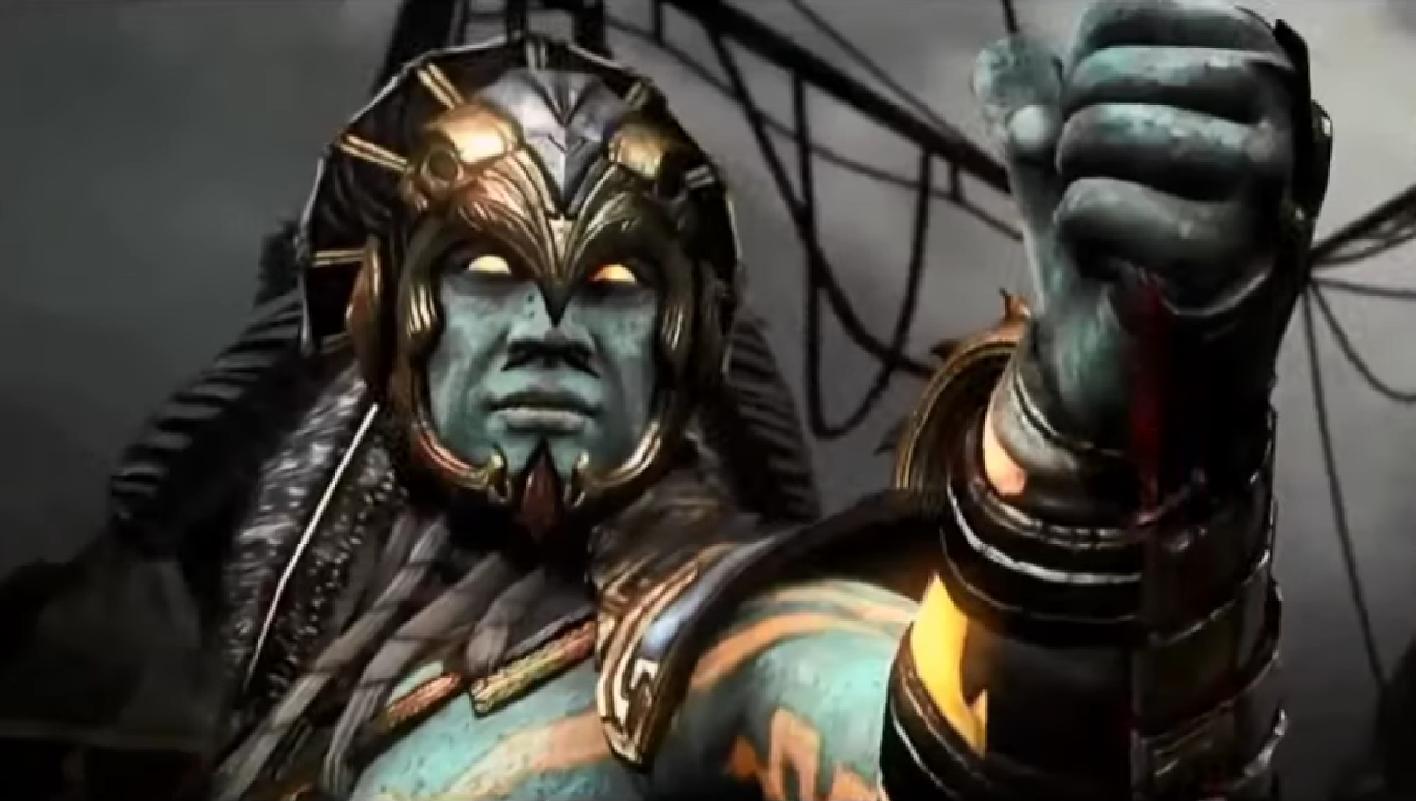 Mortal Kombat X may have only just been released to the public, but that hasn’t stopped enterprising new players from producing new and potent combos.

YouTuber Big Cheese Gaming is right at the forefront of showing off what’s possible in NetherRealm’s new fighting game, as made clear in this video showcasing a viable combo that nearly drains the entirety of an opponent’s health bar in one go.

The video stands as a demonstration of a few new elements in the latest Mortal Kombat game. The first and most obvious is the character himself: Kotal Khan, who makes his series debut. There’s also new mechanic which allows players to choose from three different specializations after picking a character, with each offering unique strengths and special abilities.

Here, Kotal Khan’s Blood God specialization is in play. With this, he can summon a variety of totems to assist in battle. The crystal totem, used here, helps by increasing the damage of the combo, but the damage is also increased by the blood offering ability, used at the beginning of the video. This lowers his own health in exchange for increased damage output.

The player also makes use of three enhanced special moves during the combo, with each requiring the use of one of three bars of meter. So while 91 percent damage can viably be inflicted onto the opponent, it’s going to require a full meter and the use of multiple preparatory abilities. But if you can manage all of that, this combo will leave you just a poke or two away from victory in the round.