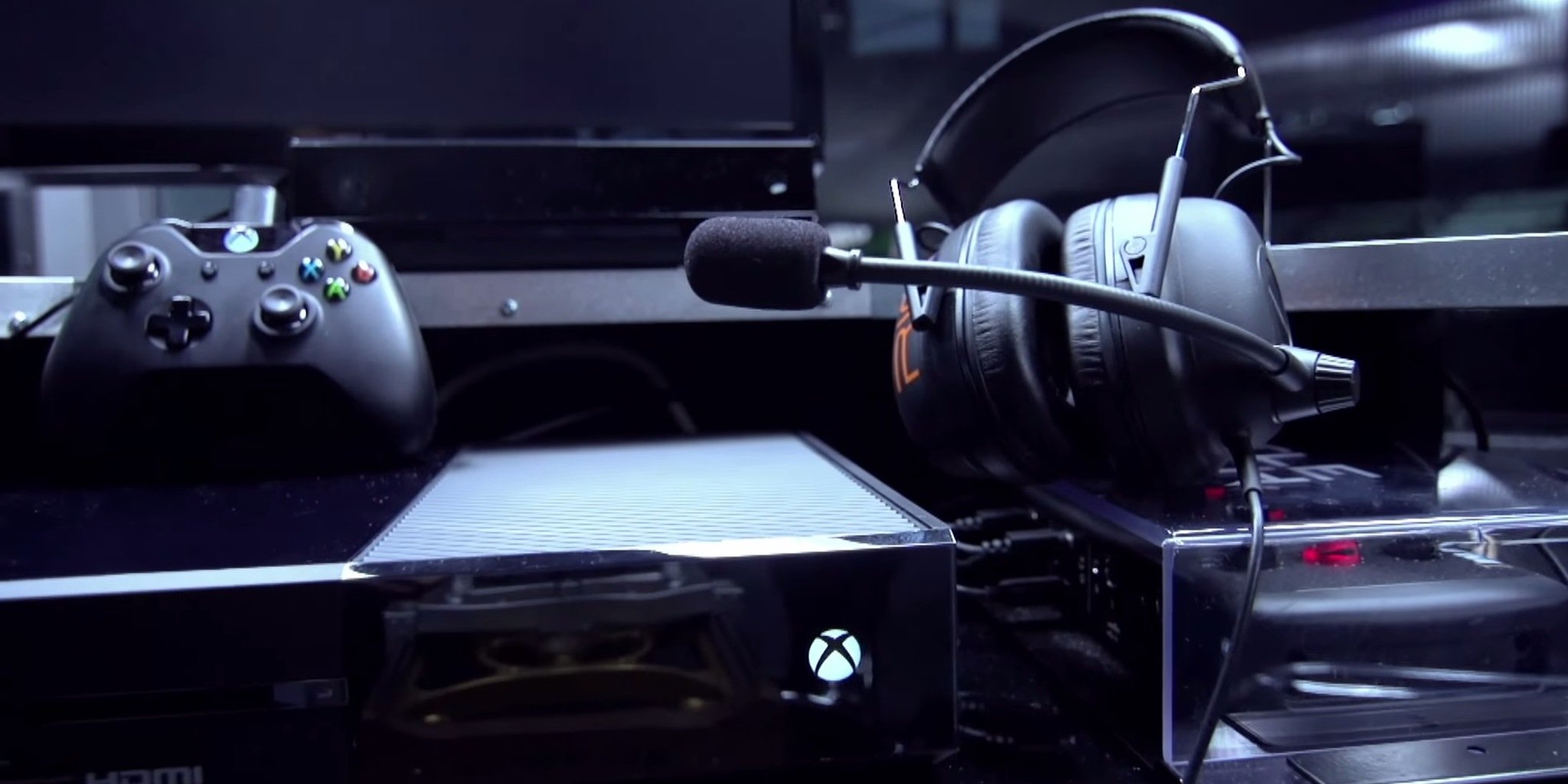 Screengrab via Call of Duty/YouTube

This weekend a Call of Duty marathon will end one season while kicking off the start of the biggest event this year.

The North American and Canadian qualifiers for the $1 million Call of Duty Championship will run on Saturday and Sunday. But first on Friday, teams will compete in the final day of the Major League Gaming Call of Duty: Advanced Warfare League.

The top eight teams from the two-month long league qualify for the playoffs, set to begin on Feb 20 at the MLG studio in Columbus, with $75,000 on the line. That’s a far cry from the million dollar pot players and teams will begin qualifying to compete for on Saturday, but it’s still a sizable chunk of the year’s prizes.

Yesterday’s matches decided the eight teams in the playoffs. While initially it looked like JusTus managed to sneak in ahead of Rise Nation thanks to a win against Prophecy and a head-to-head tie-breaker, the team used a ringer in their match by sharing the account of Josiah “Slacked” Berry, who was unable to attend the match. Today MLG handed the team a forfeit in their Wednesday games, placing JusTus out of the playoffs.

Directly ahead of Rise Nation will be FaZe (22-20), Aware (21-21), Team Kaliber (20-22), and EnVyUs (20-22). And tonight’s matches will decide where they rank in the standings. That’s not super exciting for fans, but for players, it really matters. There’s already discussion of teams giving up games to avoid a seed that might place them into an early playoff matchup against top seed OpTic Gaming, who dominated the league with a 36-6 series record, good for a winning percentage nearly 20 percent higher than the next ranked team.

Of course, that means trying to avoid the highest seeds—the fourth and fifth seeds will land on the same side of the bracket as the top seed. Complicating matters is the fact that those teams will face each other tonight. FaZe battles Aware while Team Kaliber and EnVyUs battle over their own position.

Whatever happens tonight, the real important games will be on Saturday and Sunday.

Each day, a bracket of potentially 1024 teams will cull itself down to 16 teams. Those 16 teams will qualify for the North American Regional Finals, which will feed 14 teams into the big event: the $1 million Call of Duty Championship. In addition to the highly competitive United States qualifiers, separate events for Canada and Mexico will run this weekend, closing out the initial qualifying process worldwide—qualifiers for other nations around the world began on Jan 17.

With so many teams set to advance this weekend, it seems like a foregone conclusion that the veteran teams filled with known professional talents will advance through the qualifiers. But with so many entrants into a single elimination bracket, it’s also inevitable there will be some upsets and heartbreak.

We’ve already seen young up-and-coming amateur players make a splash on the scene when Stunner Gaming placed second at UMG Orlando. While the players making up that squad are unable to compete at the Championship due to it restricting players to 18 years of age and older, it’s quite possible another dark horse shocks the Call of Duty scene.

Matches begin at noon on Saturday for the first qualifier, and Sunday at noon for the second. Registration is still open until the hour before games begin, if you want to try your hand at Call of Duty with the pros.

That roster lock also means even pro teams were in flux, though it looks like most of the top rosters are settled heading into tomorrow.

Some of the top pro teams competing in the qualifiers are listed below. Note that many of the rosters differ from the ones featured in the MLG league, in large part due to the age restriction of the Call of Duty Championships. Aware, for example, cannot field Cuyler “Huke” Garland or Thomas “Tjhaly” Haly due to their youth, so their teammates Lamarsh “Accuracy” Abedi and Nick “Happyy” Suda are competing as part of of Orbit with Jonathan “SynfuLa” Baez and Eric “TwiZz” Servello.

That’s just a sampling of the talent that will be on display in this weekend’s Call of Duty marathon, the first step towards reaching the biggest tournament of the year.

Matches will be broadcast through the weekend on MLG.tv.