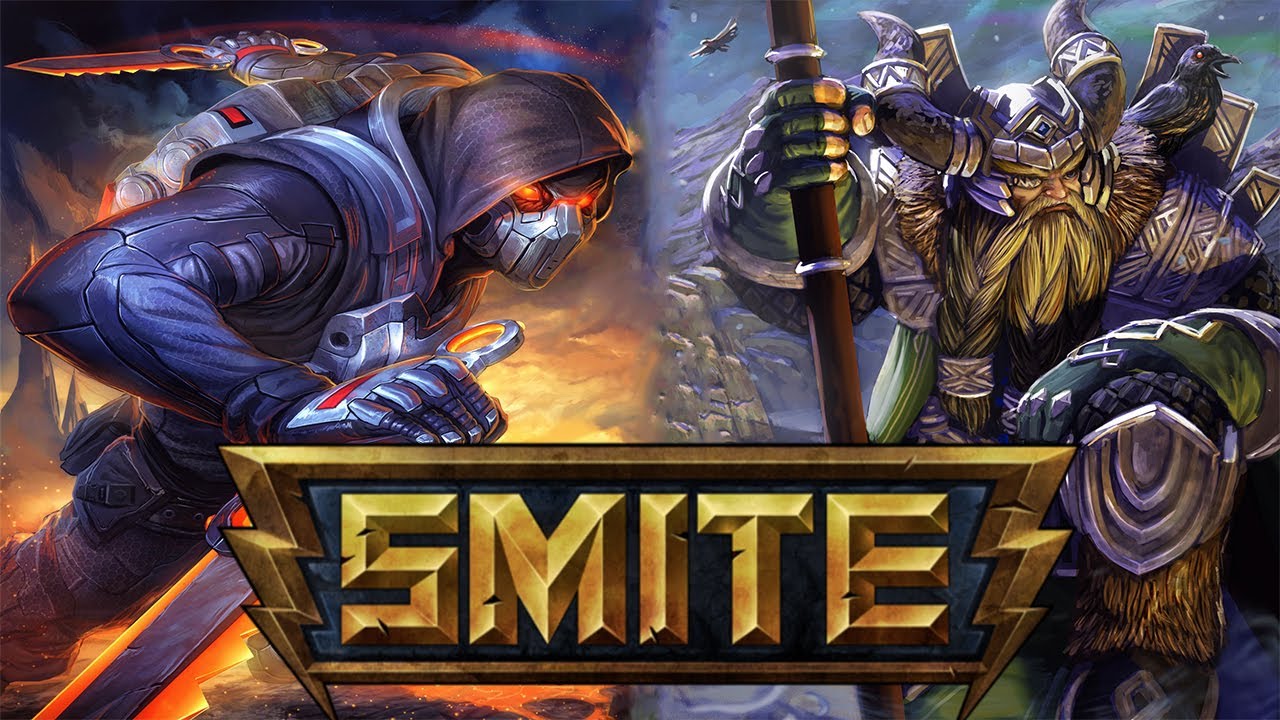 With today’s announcement of a console based North American circuit for Hi-Rez Studios’ Smite, the game  has become the first eSport to be played on both PC and console simultaneously. Some games, such as the Call of Duty franchise (the early days of CoD featured a decently sized PC scene in Europe), have had scenes on both platforms at various points in time but this is the first occasion that they’ve been run on this scale at the same time. The circuit kicks off on August 22nd with the official release of the console version and the entirety of it leads to the World Championship in January of next year.

The very first portion of the circuit is open for anyone to compete. From August 22nd to September 27th players will be able to play in MLG’s Online Smite ladder. When the ladder closes at the end of September, the teams that have accumulated the most MLG Pro Points will be invited to compete against each other in a pro league qualifier. The qualifier will take place at the MLG World Finals alongside Call of Duty from October 16th to the 18th in New Orleans. Although the top 16 will be invited, only 8 teams move on to play in the pro league. The league will start just a week later on October 26th and will end in less than a month on November 20th. Each team will play against the others only once in a currently unknown format. Only the top 6 teams will then move on to the Pro League finals at the MLG Columbus Arena on December 4th, 5th and 6th. The winner will walk away with the largest part of the prize pool, $50,000, and one of the three console spots at the Smite World Championship in January.

It is unknown how the other console positions at the world championship will be decided, it is probable that a similar league will be run by another organization in Europe and that the third spot will be awarded in a wild card qualifier consisting of every other region that the game is supported in. The console side will presumably be run as a side-show to the yearly PC tournament. Earlier this year the championship awarded $2,612,260 split between 8 teams. The tournament was funded using crowdfunding in a similar way to Dota 2’s International event, generating money through an in-game product known as ‘The Odyssey’ giving buyers exclusive rewards. It is still unknown if Hi-Rez intends to employ the same method for the console portion of the event but due to the prize pool not being announced at this time it is very likely that this will be the case.

The most interesting possibility for this circuit is the chance for new players to arise in the game. As it is starting a competitive league right at launch  there will be a huge scramble to form teams and climb the ladder. The fact that this league will be played on an entirely new console than most players are used to will also make room for new players to find their place in competitive Smite. Are you excited for this interesting console opportunity or do you think it won’t be as competitive as its older PC counter part? Let us know in the comments below and remember to follow us here at eSports Guru for all your Smite news!