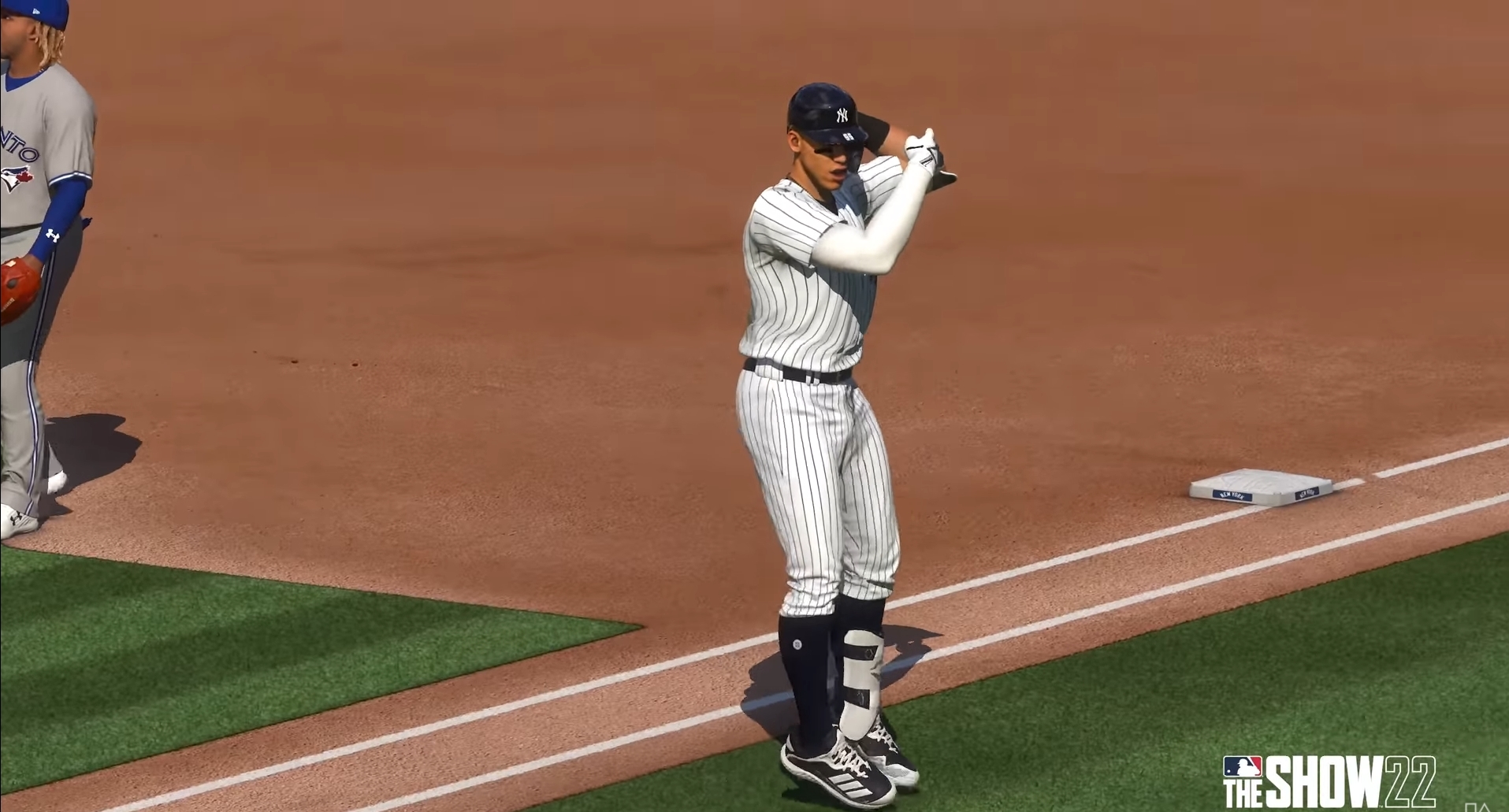 PlayStation has revealed some gameplay clips from the upcoming MLB The Show 22, showcasing what could be the only MLB baseball that fans of America’s greatest pastime will receive this year.

The first look at The Show looks great. Featuring peeks at baseball studs like Aaron Judge, Vlad Guerrero Jr., and cover star Shohei Ohtani, The Show 22 features all of baseball’s young stars who are itching to get back on the field of play as soon as possible.

The MLB offseason grinded to a halt at the end of November when the league and its owners locked out the players. Negotiations have been ongoing over the past month or so, but little progress has been made. And now, it appears certain that games will be delayed.

The league’s preseason spring training was set to begin with games on Feb. 26, but with just a couple of weeks left between now and then, it looks nearly impossible with no true collective bargaining deal in sight.

The end of the trailer teases a new legend coming to the Diamond Dynasty online mode, and it’s none other than five-time Cy Young Award winner Randy Johnson. “The Big Unit” was a dominant left-handed starting pitcher for 22 seasons in the league.

MLB The Show 22 will be released on PlayStation, Xbox, and the Nintendo Switch on April 5.