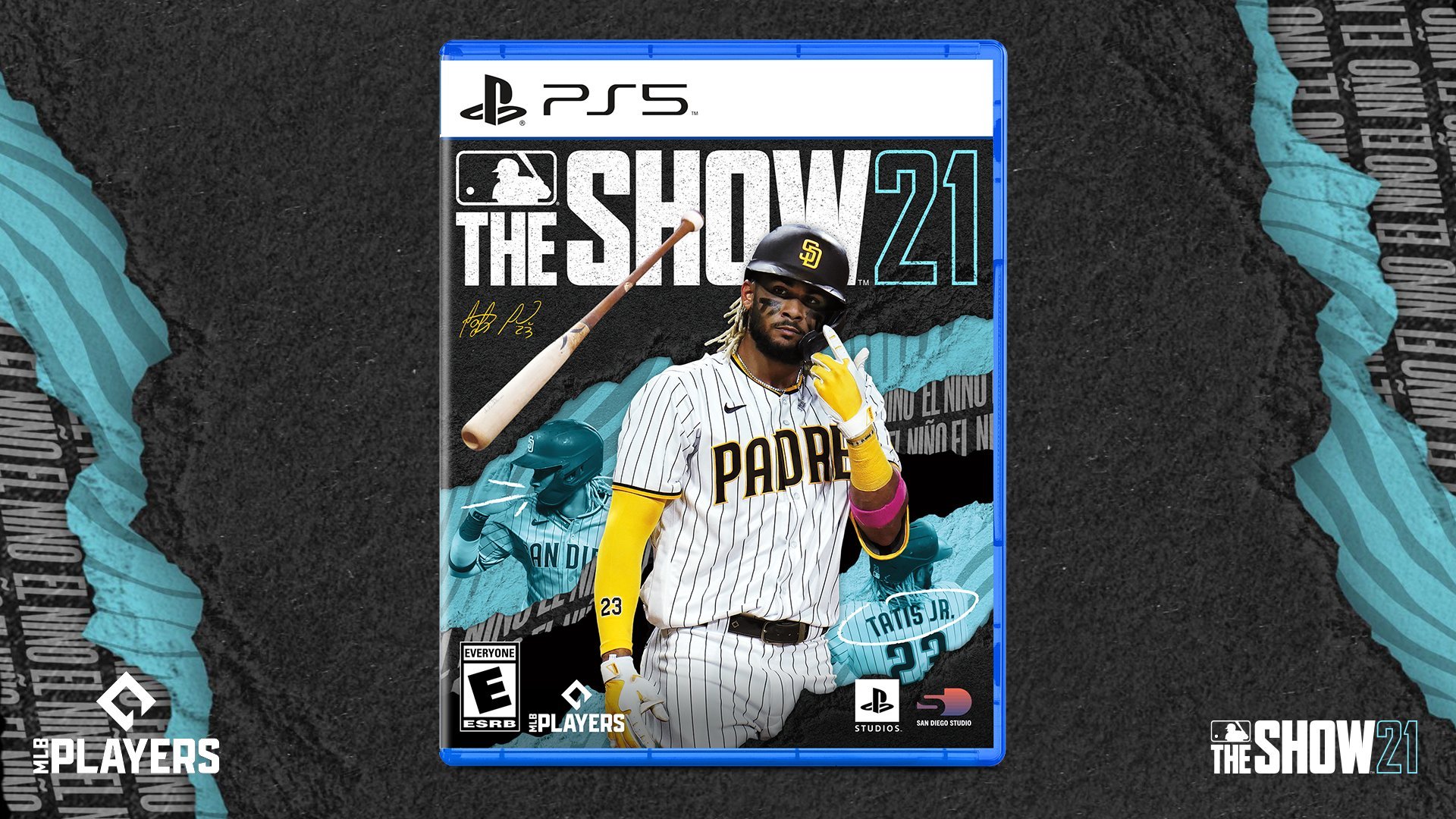 MLB The Show is coming to Xbox platforms for the first time with this year’s iteration, featuring San Diego Padres star shortstop Fernando Tatis Jr. on the cover.

MLB The Show 21 will launch day and date on PS4 and PS5 with cross-platform support for both Xbox One and Xbox Series X|S for the first time. The new entry in the former PlayStation-exclusive series will release on April 20.

This marks the first time ever that a PlayStation Studios title will release on Xbox. San Diego Studio, the developer of The Show, will host at least six premieres leading up to the game’s release in April, with the first one streaming live in March.

Due to the pandemic, the release schedule of the premieres will be a bit different than usual, but everyone included will be safely involved. Each premiere will show off new features being added to this year’s version of the game.

“The MLB 2020 season had a different look to it but, one thing remained consistent; the play was as epic as ever,” said San Diego Studio game designer Ramone Russell. “It was a year in which new talent announced itself to the world, flipping bats, dancing and bringing plenty of electric moments to the game. Arguably, no one did this better than the MLB The Show cover athlete Fernando “El Nino” Tatis Jr.”