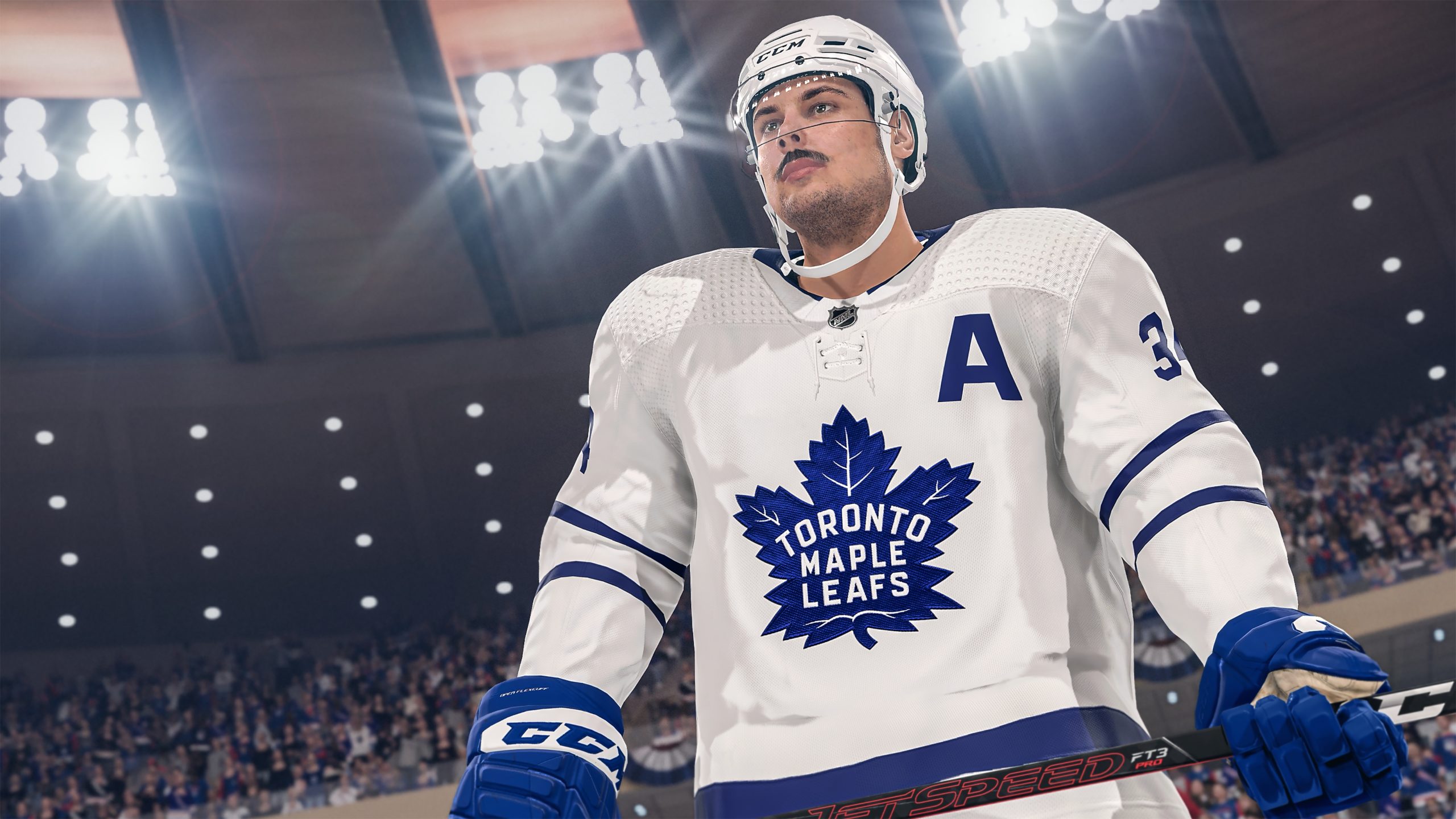 Microsoft revealed in an official blog post today the schedule of the games that will arrive on Xbox Game Pass over the next few weeks. The list includes Loot River and Eyuden Chronicle: Rising, in addition to the sports game NHL 22, the only one not available on PC.

Some titles are already available today, as is the case for the dungeon crawling action roguelike Loot River. Players who are fans of sports game will be able to download the hockey game NHL 22 later this month, so there is something for every type of player on the list of productions coming to Xbox Game Pass.

A cinematic action adventure game of the story of Hiroki during his fall against the forces of evil.

A narrative RPG set on Erlin’s Eye, a ruined space station that is home to thousands of people trying to survive on the edges of an interstellar capitalist society.

Is an action RPG set in the same world as Eiyuden Chronicle: Hundred Heroes. Features town-upgrading mechanics, and fast-paced combat.

Eiyuden Chronicle: Hundred Heroes, the top-funded Kickstarter game of 2020 will be coming to Game Pass on day one in 2023.

This War of Mine: Final Cut is the conclusive, remastered edition of the game that contains all the updates and free expansions released so far and introduces not only a new scenario but also expands all scenarios with the locations known from Stories DLCs – even if you don’t own those. It’s an experience of war seen from an entirely new angle.

Is an ice hockey simulation video game developed by EA Vancouver and published by EA Sports. It is the 31st installment in the NHL video game series.

The Microsoft team also announced the list of games that will be leaving the Game Pass library soon.