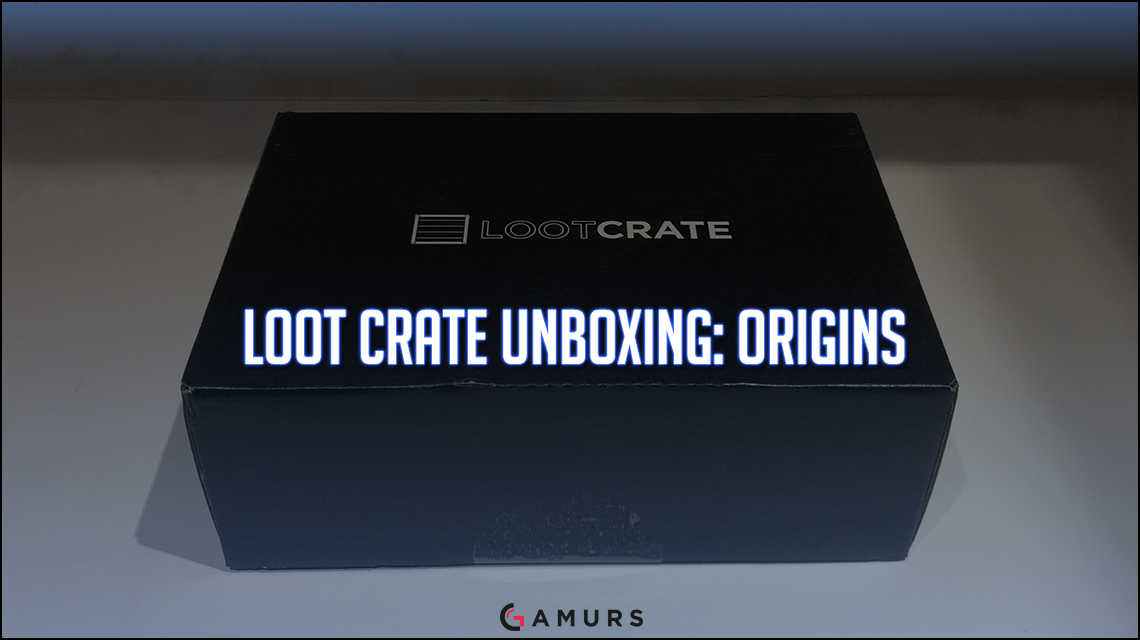 This month’s Loot Crate was exactly what it said: Origins. Every piece of looting goodness inside the Origins Loot Crate specifically embodies the origins of the characters portrayed. Whether you’re a comic book nerd or a gaming geek, this Loot Crate will have something for you.

At first glance, you would assume the familiar pixilated hero is Mario, right? Well think again, as this is where Mario started. Firstly named Mr. Video, then later known as Jumpman, this iteration of Mario was in the 1981 Donkey Kong game, where the player has to jump over barrels to save the damsel in distress. While this is not the Mario that many have grown to know and love today, this is where it all started for the little plumber. What better way is there to show your love for the old-school games than with this shirt?

While it would be pretty cool, no this is not actual size. This 1:6 scaled replica of Captain America’s shield is a must have for any fans of the film “Captain America: The First Avenger.” The replica was made using the original master moulds and references from Marvel Studios, and is certified by Marvel for its authenticity. Accompanied by its very own stand, this is one of the coolest looking collector’s items Loot Crate has ever had.

Think back to the good old days of superhero cartoons. One that will usually spring to mind is the Teenage Mutant Ninja Turtles, who may have been the most unusual group of crime fighters, but are nonetheless superheroes. This mini tiki mug of Donatello is perfect for your shelf, but even more perfect if you have something to fill it with. Next up is the pin, which features the Teenage Mutant Ninja Turtles logo, and gives you access to five TMNT online comics by IDW.

Superman first appeared in a short series called Science Fiction: The Advance Guard of Future Civilization. While this was only the beginning concept for Superman, which was later adapted to what you see in Action Comics #1, this was the beginning of what came to be the golden age of comics. This collector’s comic is reprinted to the highest level of authenticity, as well as being printed on the original newsprint stock, and it even contains the original adverts. Either keep it as a collectible, mint in the packaging, or delve into the pages of where Superman comics first began.

So that rounds up this month’s Loot Crate. If you’re interested in checking out Loot Crate, use code GAMURS for $3 off your subscription. We’re sure you wont be dissapointed.

What was your favorite part of this month’s Loot Crate? Leave your comment down below, or tweet us @GAMURScom.