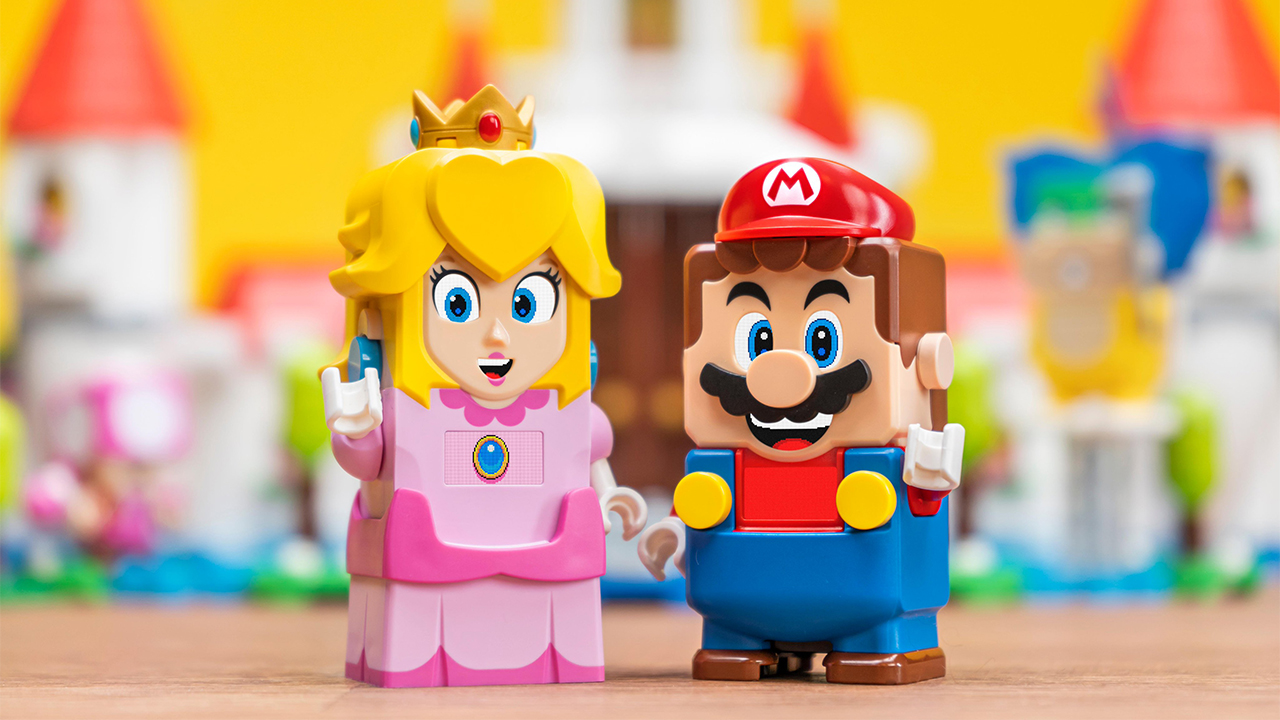 Peach will be introduced alongside the new ‘Adventures with Peach starter course’. As the name suggests, this course is the perfect pairing for those who simply want to add Peach to their collection and want to collect it all — bigger sets are coming too.

The other two sets are smaller in scale. The smallest is ‘Yoshi’s Gift House Expansion’ Set, focused on Yoshi, and the middle-of-the-line set ‘Cat Peach Suit and Frozen Tower Expansion’ Set, which boasts a castle tower as well as characters like Toad, Kamek, and more.

All the new additions will join the Super Mario LEGO universe in August. There has been no announcement on when pre-orders for the products will go live.