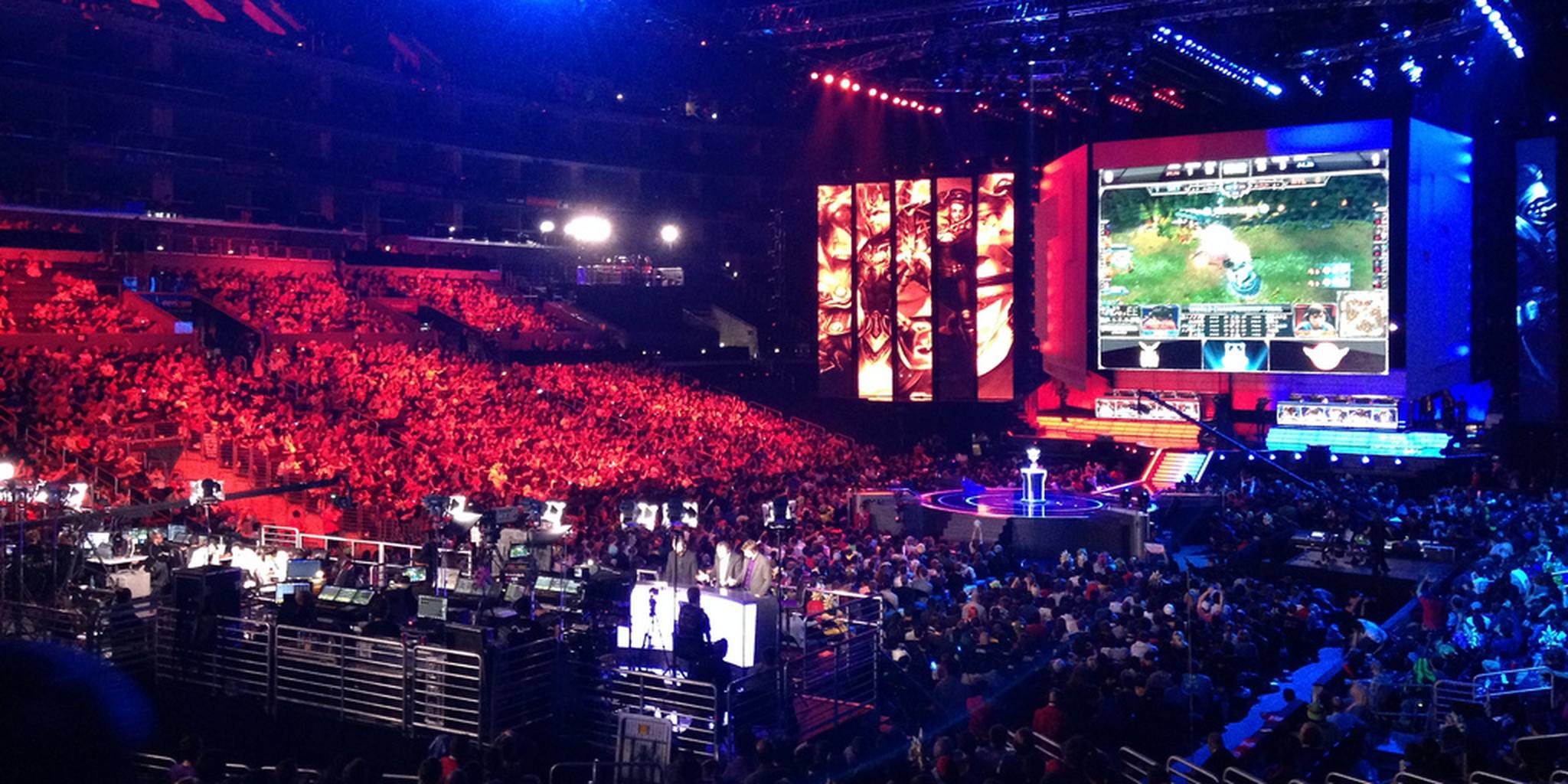 Last month, Riot Games announced it would expand its professional league from eight teams to 10, leaving many former pros, elite amateurs, and starry eyed players eyeing the big time. Unfortunately for them, the upcoming expansion tournament will be anything but easy.

This morning, Riot released details for its last-call qualifier for the League Championship Series, League of Legends’ top-tier competition. The tournaments features two phases of competition for both the European and North American regions respectively. Competitors include a combination of pre-qualifiers and invitees vying for one the last two spots in the LCS and a chance to prove themselves against the best in their region.

The pre-qualified teams are those who failed to advance in the recent LCS Promotion Tournament, and those who proved themselves in the Challenger Series amateur tournament that fed into the promotion event. In Europe, this includes star-studded Gamers 2, upstarts H2k, recently relegated Millenium, ever-hopefuls Ninjas in Pyjamas, near-qualifiers SK Prime, and Challenger Series contenders Reason Gaming. In North America this includes controversially re-formed Team Coast, fan-favorites Complexity, near-qualifiers Curse Academy, and amateur aspirants Denial, LoLPro, and XDG.

The remaining seven of 13 spots in the competition will be filled through League of Legends’ ranked teams ladder. The top seven North American teams on Nov. 2 and the top four Western European and northeastern European teams on  Nov. 9 will duke it out in their region’s competition for a shot at the best of the semi-pro circuit.

In addition, Riot has placed explicit restrictions on team acquisition as the playoffs proceed. According to the statement, any organization or entity with a stake in an Expansion Tournament team may not acquire another Expansion Tournament team without first divesting their stake in their current team. This is designed to keep organizations from “buying their way in” to the LCS season.

As if this wasn’t difficult enough for LCS hopefuls, Riot has also announced that it is reducing the number of regular season games and protecting all LCS playoff qualifiers from relegation. This effectively increases the diversity of matchups involved in the LCS, and puts more pressure on consistency throughout the regular season.

Players with dreams of rising through the ranks to the summit of the World Championships have a tough hill to climb already, and today’s announcement makes it even more so. For Europe and North America, the changes mean heavier competition. For amateurs, it means that practice starts now.