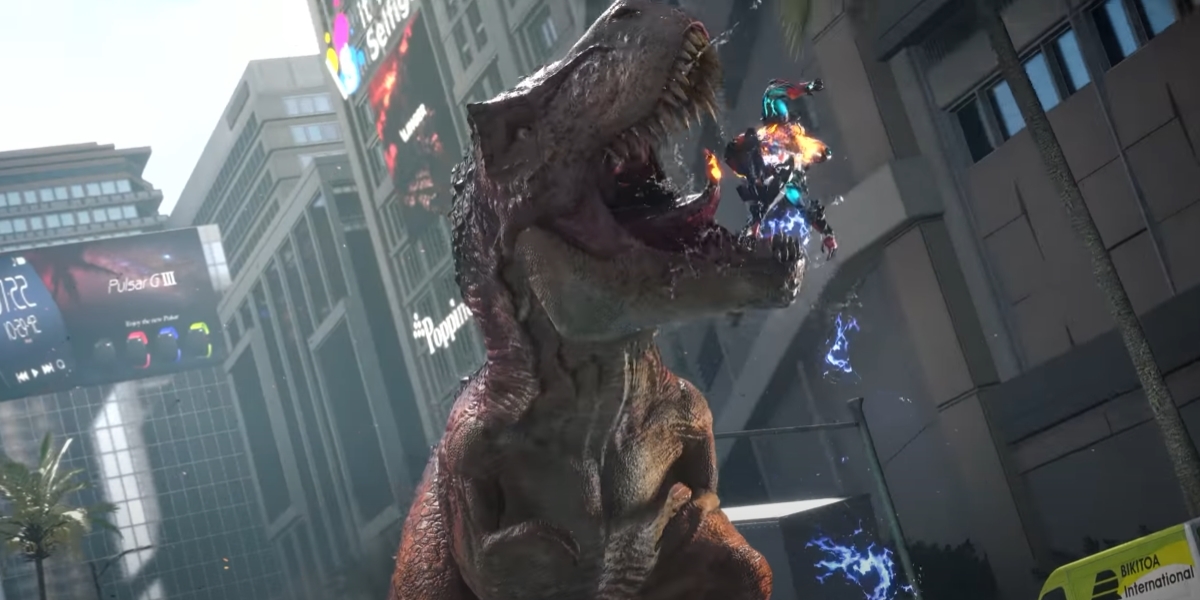 Sony’s most recent State of Play livestream focused almost entirely on games and updates coming out of the company’s Japanese publishing partners. But a few big tidbits for games like Returnal were included in the 20-minute broadcast, too.

For Returnal, fans will soon be able to enjoy campaign co-op and a new survival mode in a free update dropping on March 22. Co-op can be played online but will require a PlayStation Plus membership.

Another set of older titles is making a comeback, too. Teenage Mutant Ninja Turtles: The Cowabunga Collection will drop later this year, featuring 13 action games with HD texture updates, boss rush and challenge modes, and more. Some of the games will even include online co-op play.

Capcom nearly dropped a dinosaur-sized bomb to start the show by announcing Exoprimal, an online multiplayer title that will have five players facing off against a wave of dinosaurs attacking various locations. The game will launch in 2023 and leaves Dino Crisis fans wondering when their reptilian time to shine will come.

Square Enix had a large presence in the stream, showcasing four titles, two of which are new.

Forspoken got top billing, with the recently delayed title from Square and Luminous Productions showing off even more of the game’s dynamic movement options, battle system, and the world players will get to explore. This included multiple aerial maneuver options and the main character riding a magical surfboard across the water before bashing an enemy with it.

A new demo for Stranger of Paradise: Final Fantasy Origin is also available now, giving players a chance to play a bit more of the game before it releases on March 18.

The two new games shown off were a new tactics-style game called Diofield Chronicle and what looks to be a new Valkyrie Profile title, Valkyrie Elysium. Both games will release sometime this year, with more information to be shared soon.

Fans also got new looks at Gundam Evolution, a six-vs-six competitive multiplayer shooter, Ghostwire: Tokyo, and Trek to Yomi. Gigabash, a multiplayer arena brawler based on kaiju and heroes, was revealed for a 2022 release.