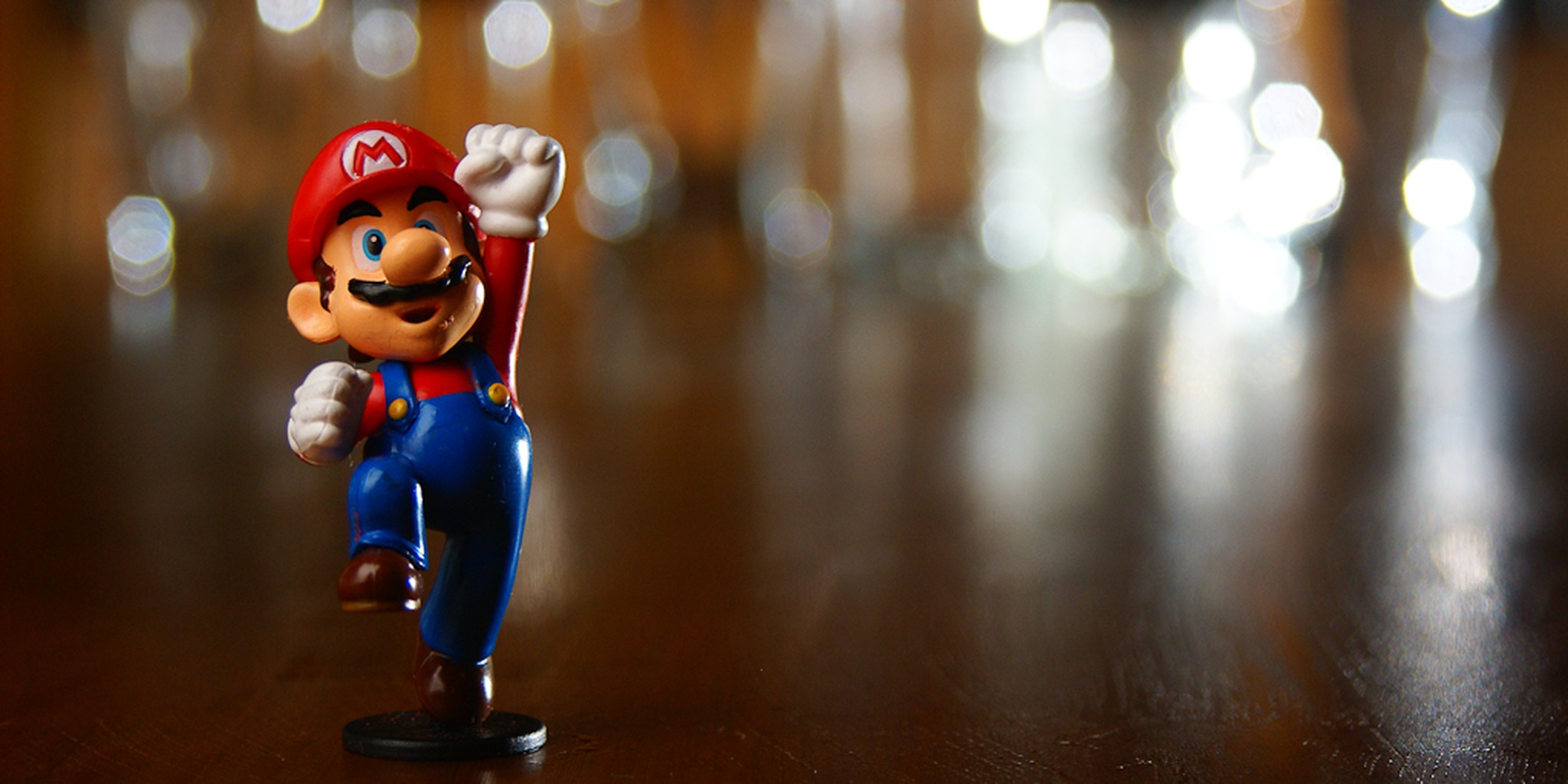 If you’re proud of your ability to post brain-melting high scores in difficult classic games like Battletoads and Ninja Gaiden, prepare to eat your fill of humble pie.

Item Abuse, arguably the hardest series of custom Super Mario World levels ever conceived, recently received a thorough shellacking in a series of YouTube videos released by user “PangaeaPanga.” How hard can they be? Here’s a sample:

(Sorry, this embed was not found.)Each nightmare creation is a buffet of Super Mario World’s most infuriating traps and tricks. Between complex item-juggling, split-second execution, and puzzles that require the focus of a Shaolin monk, it’s any wonder that a human being can last more than one second in the melee.

While impressive to behold, the video above is what the speedrunning community refers to as a “TAS” or “tool-assisted speedrun.”

Speedrunners are gamers who take games both old and new and find ways to beat them as quickly as humanly possible. Tool-assisted speedruns beat the system, as it were, by employing emulators, which allow the runner to rewind, pause, and slow down the pace of the game.

So, while it is likely that a human being has yet to scale Item Abuse’s daunting summit, these videos are proof that it can, theoretically be done. If you’re holding your breath for a full, human play-through, however, I suggest waiting for the next phase in human evolution before you do so.