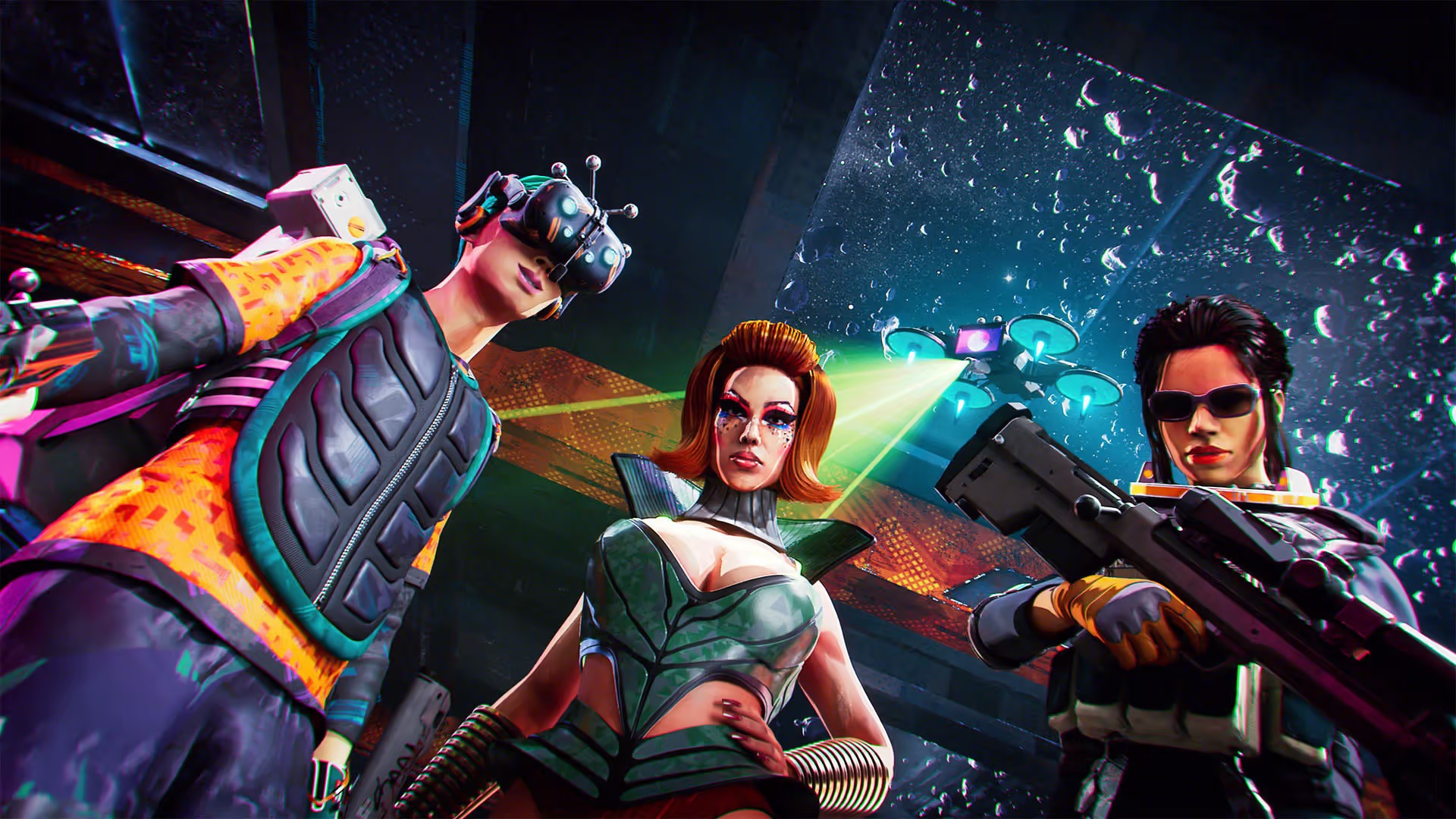 SEGA and Creative Assembly are joining forces to develop and release HYENAS, a new sci-fi first-person-shooter game that plans to mix heist action with zero-gravity combat in a stylized PvPvE setting. Creative Assembly is most known for its work on the Total War franchise, but it also developed the popular horror title Alien: Isolation.

In HYENAS, players will team up to form crews that aim to steal “price pop culture loot” from billionaire elites that now live on Mars. Crews will take on each other as well as NPC thugs hired by the billionaires that have abandoned the rest of humanity to live in a drifting slum known as “The Taint.” The gameplay will take place in large sandboxes with the goal being to get the loot and get out, popular in various multiplayer titles over the years like Payday, Escape From Tarkov, The Division, and others.

The game is set for a 2023 release for PC, Xbox, and PlayStation, but players can sign up now for access to the alpha test. Here’s how.

How do you sign up for the HYENAS alpha play test?

Once you log in with your account, you’ll come to a sign up page for the alpha. You’ll need to enter your name, date of birth, the country you live in, the platforms you own and play on, what games you like to play, and how long you play games per week. Additionally, if you’re a content creator, you can include your channel details.

Agree to the NDA and then hit Submit.