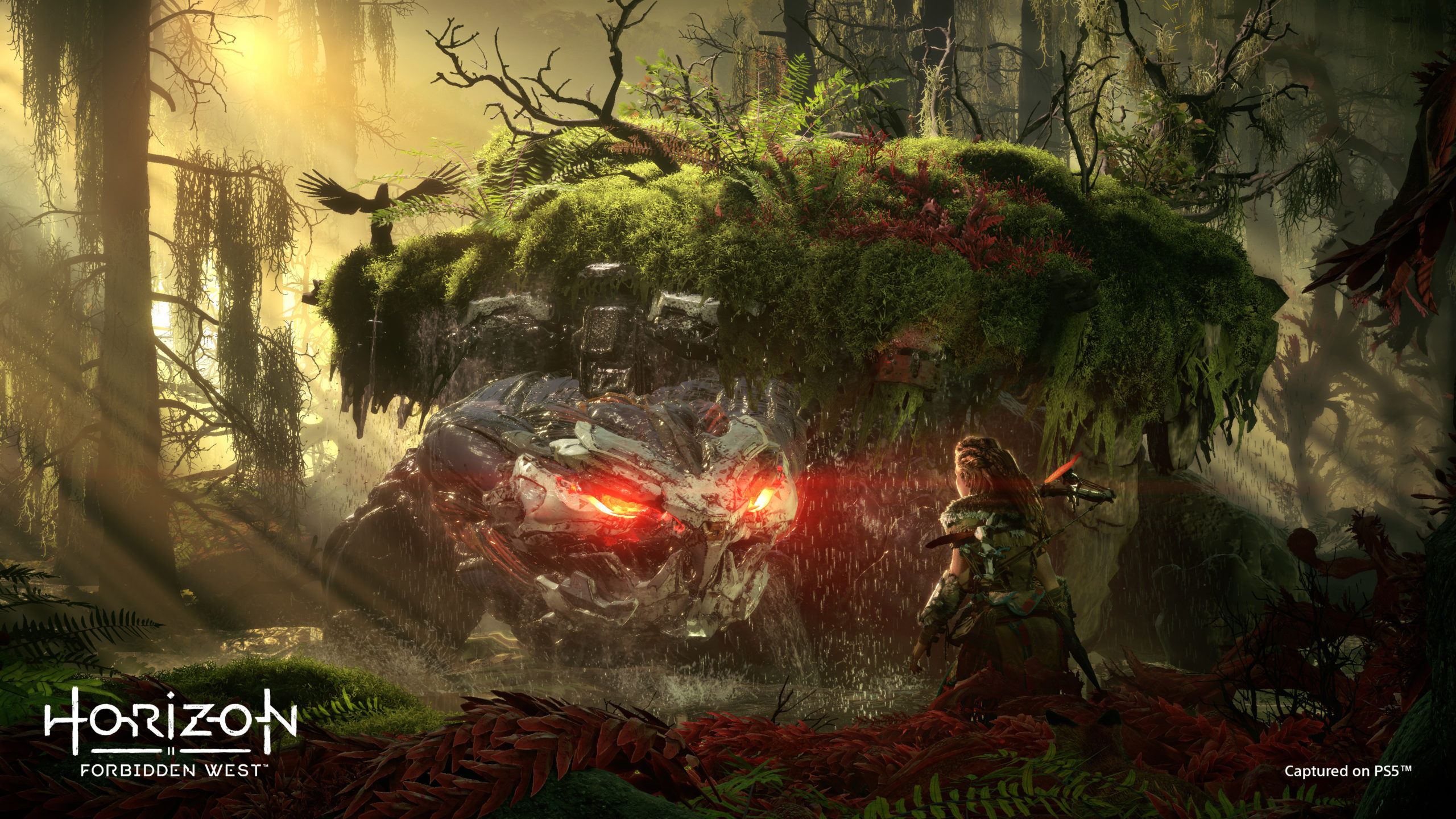 Many players are getting their hands on Horizon Forbidden West today now that the game has been officially released, but many are running into a bug at the very beginning of the game.

During the tutorial mission, which is a quest called Reach for the Stars, there’s an objective to examine the machine carcass. The carcass is on the edge of a river and the main quest marker is there to indicate that it’s where the game intends for players to go. But once the player approaches it, there’s no way to interact with it.

Luckily, there seems to be a workaround for this bug. If players encounter the inability to examine the carcass, which is usually done by pressing Triangle, they can hit the pause menu and select “Restart from save.”

After the game reloads, it should take players to the path above the carcass, where they can either take the path down or jump into the water and approach the carcass again. At that point, it should enable the player to press Triangle and examine the carcass to complete the objective.

The bug seems to be hit or miss for players. Some are able to get through the game normally without experiencing the bug and many others get stuck and fear that they have to start the game over again. Restarting from the last save is a mild inconvenience, but for now, players can get around the glitch and continue the game instead of being stuck at the beginning without a way forward.